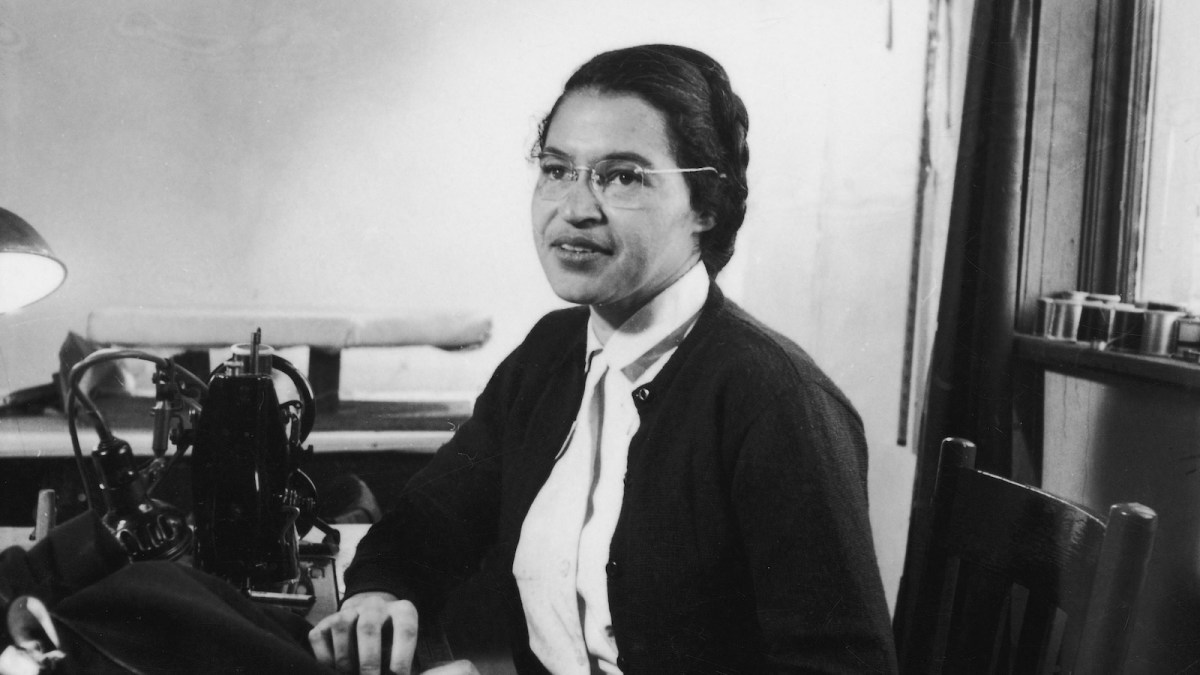 Despite Kanye “Ye” West‘s explosive and repeatedly antisemitic commentary over the last few months, the disgraced rapper and former fashion mogul is still finding outlets willing to let him voice his dubious and conspiratorial beliefs. His latest interview, a question and answer session with call-in social audio app Clubhouse, quickly devolved into yet another antisemitic rant, but not before Ye yet again made a series of startling claims about prominent civil rights leaders — including Montgomery bus boycott activist Rosa Parks — being “plants.” So what’s up with that?

Parks is, of course, best known for her pivotal role in the citywide boycott of Montgomery, Ala. public transit system, which was spurred in part by her refusal to vacate her seat in the so-called “colored” section of the bus set aside by the city’s Jim Crow segregation laws for POC in favor of a white rider after the “whites only” section of the bus had been filled. Parks’ civil disobedience helped pave the way for the Browder v. Gayle decision, which declared segregated bussing to be unconstitutional.

But was Parks, as West claimed in his interview, some sort of a “plant” by a cabal of some kind? Or is his claim as grounded in “reality” as his contention that Adolf Hitler invented microphones and highways?

Well, unsurprisingly, no, Parks was not a plant of any kind. But there’s more to her story than many people realize, even though it has been a matter of public record since Parks’ first act of protest. Rosa Parks was not the first person to refuse to give up her seat on a segregated bus. Nine months prior to Parks’ refusal, a fifteen-year-old student at an all-black Montgomery high school named Claudette Colvin, who would go on to become one of the three plaintiffs in Browder v. Gayle, refused to move from her bus seat. Colvin was forcibly removed from the bus by a police officer after refusing the bus driver. “I said, ‘I paid my fare and it’s my constitutional right,’ ” she told NPR. “I remember they dragged me off the bus because I refused to walk. They handcuffed me and took me to an adult jail.”

Despite her activism and her pursuit of legal recourse, the NAACP felt that Rosa Parks, who was a civil rights activist and member of the Montgomery chapter of the NAACP then in her forties, would make a better candidate to win a civil disobedience case against the Montgomery bus laws. Parks’ initial act of disobedience was not planned or predetermined, however, and happened in almost the exact same way as had Colvin’s preceding case. However, the NAACP felt that Parks’ optics as an older woman with a long history of civil rights activism was a better pedigree than Colvin’s who was still in high school and had never protested before.

Ironically, though Parks became the face of the protest and a civil rights icon, it was Colvin, along with Aurelia Browder,  Susie McDonald, and Mary Louise Smith, who were the named plaintiffs in Browder v. Gayle. “Well, today, I’m-75-years old,” Colvin told NPR in 2015. “It’s good to see some of the fruit of my labor. To me, I don’t mind being named, as long as we have someone out there to tell our story.”

Certainly, there are people who can tell it more capably than Kanye.