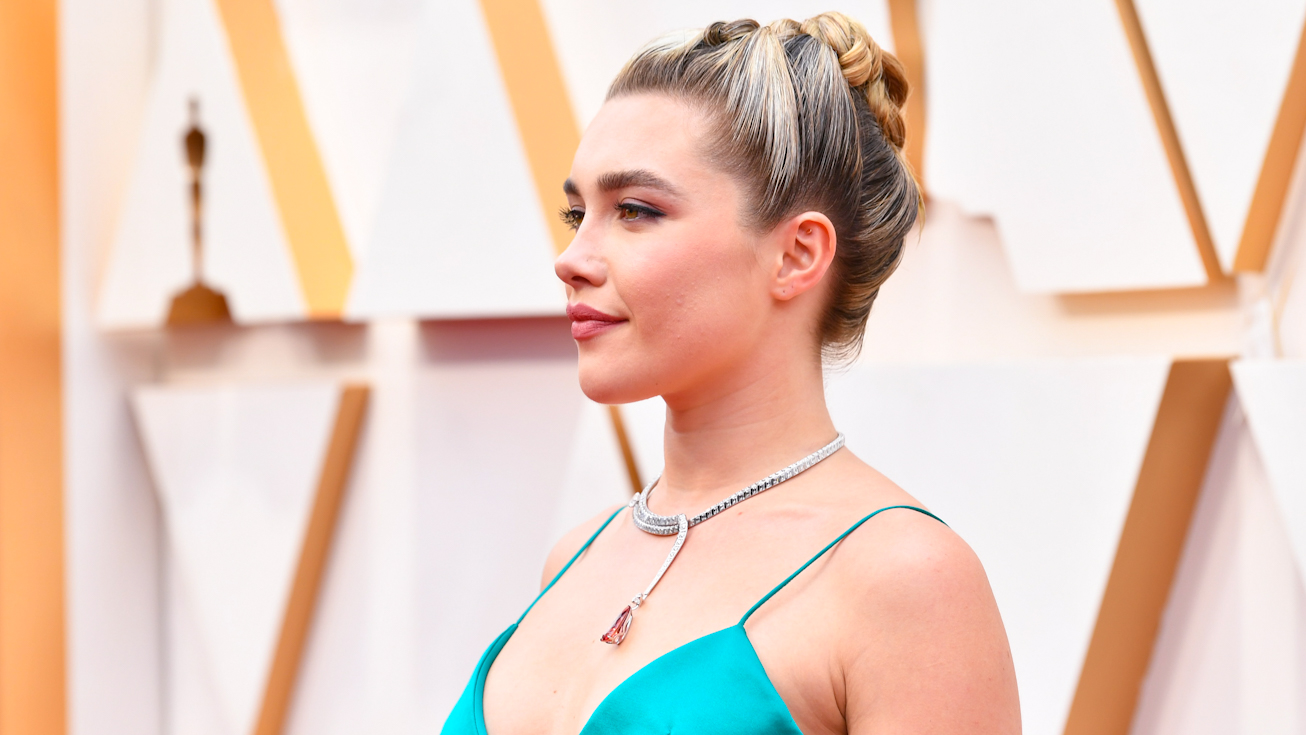 Celebrities! They’re just like “us,” if “us” is lying down on the floor impersonating a chili so it won’t feel embarrassed. At least that’s what Midsommar and Black Widow star Florence Pugh did recently.

Pugh demonstrated her more silly side on Instagram and posted a photo of herself in a spaghetti strap dress with her body curved to resemble the shape of a red pepper that was also laid out on the floor.

“Didn’t want the chilli to feel embarrassed for falling on the floor at his own dinner party,” she said – a statement that has some troubling undertones for the future of the red fruit (that’s right, chilis have seeds so they are fruits). Check the photo out below.

The photo has racked up almost half a million likes already and some of the comments are gold.

“Only experts can spot the difference,” one said. “Chilli con Carnage,” said another.

Pugh fans already know that the actress is fond of cooking. During the pandemic lockdown, Pugh took to Instagram to inspire others to cook with her ‘Cooking With Flo’ segments on her page. She’s made things like Ratatouille, Marmalade and even ice cream with maple syrup, ginger and rum.

“I have been feeling a bit glum lately, which is why I disappeared for a few days. My dad called me yesterday and he said, ‘Why aren’t you dancing and why aren’t you cooking?’” she said in an Instagram Story in March 2020, according to US Magazine. “So this morning I woke up and I danced, and I felt better. And now I am going to cook.”

Looks like if this acting thing doesn’t work out, she has a pretty good backup plan!