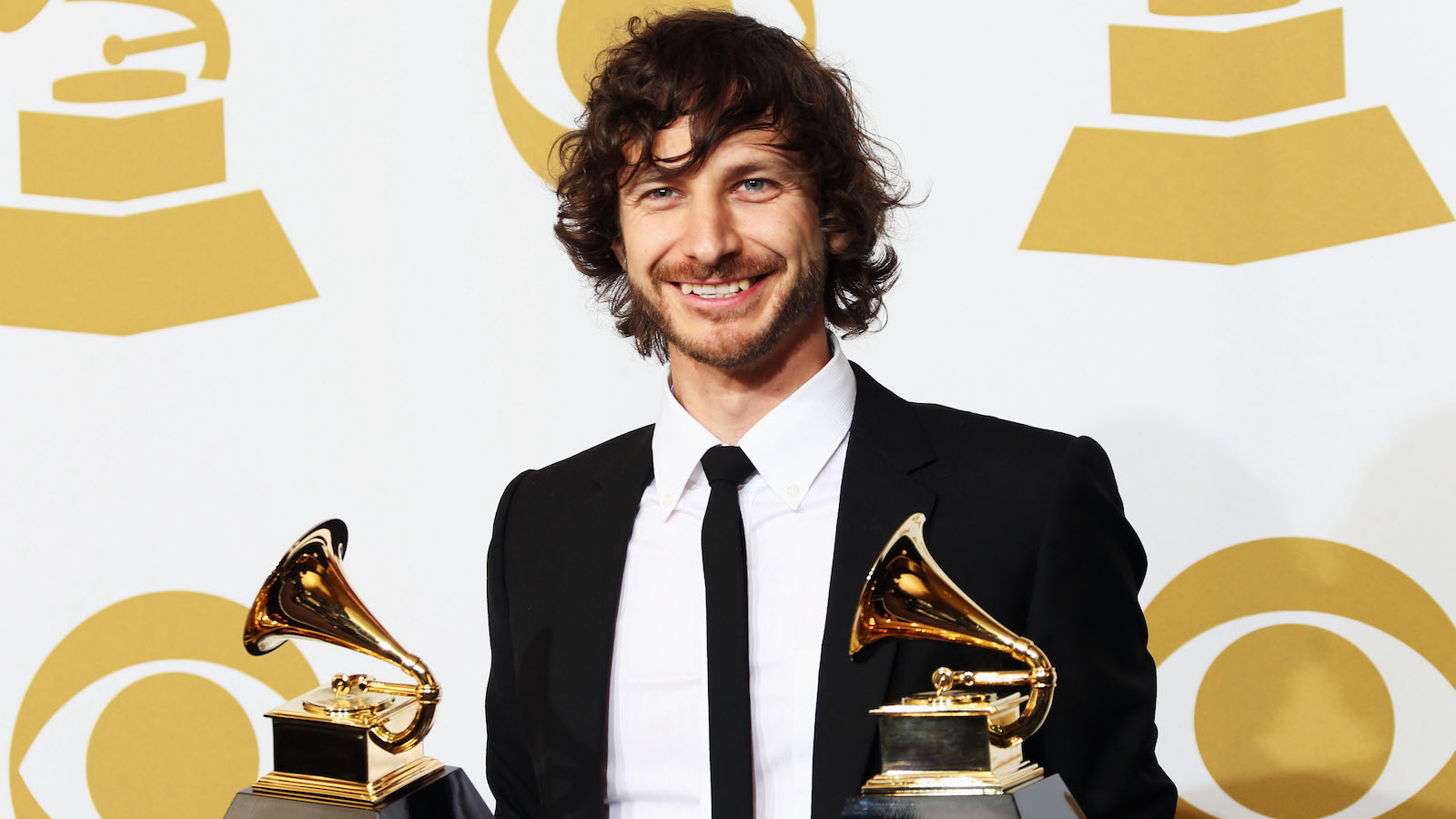 In 2012, Belgian-Australian singer Gotye — born Wouter André “Wally” De Backer — took over the international music scene with his widely successful single, “Somebody That I Used to Know.” The song, which featured New Zealand singer Kimbra, shot up to the top of the Billboard Hot 100 chart and won two awards at the 2013 Grammys, including the coveted Record of the Year Award.

While the singer has yet to replicate the international success of the song, he remains one of the most influential and hardworking Australian musicians of his generation. His breakout single may have earned him mainstream commercial success, but Gotye had already released several albums prior. As a solo artist, he has independently released three studio albums, one live album, and one remix album.

In 2014, the artist released a newsletter announcing that he had started a new record label with Tim Sheil called Spirit Level, but what stood out most to fans was the apparent end to his solo music career. He wrote: “There will be no new Gotye music. Wait, maybe there will be. I’m not entirely sure right now. There are many contingencies.”

Gotye is a founding member of the Australian band The Basics. Formed with Kris Schroeder in 2002 ⏤ with Tim Heath rounding out the trio ⏤ the band has released music spanning different genres, including folk, rock, country, and even reggae, among others. Together, the band has released five studio albums, the most recent being B.A.S.I.C in 2019. It has also released five EPs, five live albums, and two compilation albums. In April 2021, as reported by noise11, the band announced its retirement from performing, but it will continue to record new albums. Part of its statement reads:

“It is with little-to-no ado that today we announce our retirement from the stage. This is not ‘it’ for The Basics – we’ve a new all-originals record firmly in the works – but the days of globetrotting as a discrete unit (aka live touring) had to end eventually. We think it’s better to do it while on a high.”

Gotye also created Ondioline Orchestra to honor the life and music of music pioneer Jean-Jacques Perrey after his death. The tribute ensemble occasionally perform live and, according to National Sawdust, “feature a carefully curated selection of Jean-Jacques’ best-known songs (from much-sampled Moogfunk classic E.V.A, to collaborations with Gershon Kingsley such as Spooks in Space and Swan’s Splashdown) alongside ultra rare pieces co-written with Angelo Badalamenti and Billy Goldenberg that haven’t been performed for over half a century.”

For anyone wondering where Gotye disappeared to, the truth is that he is still very much actively making music, just not under his initial stage name anymore. While there have been rumors about a fourth studio album from the artist, no news has been confirmed in recent years, and it looks like he is very much content with his other endeavors at the moment.