What Is Amber Heard's Net Worth?
Skip to content 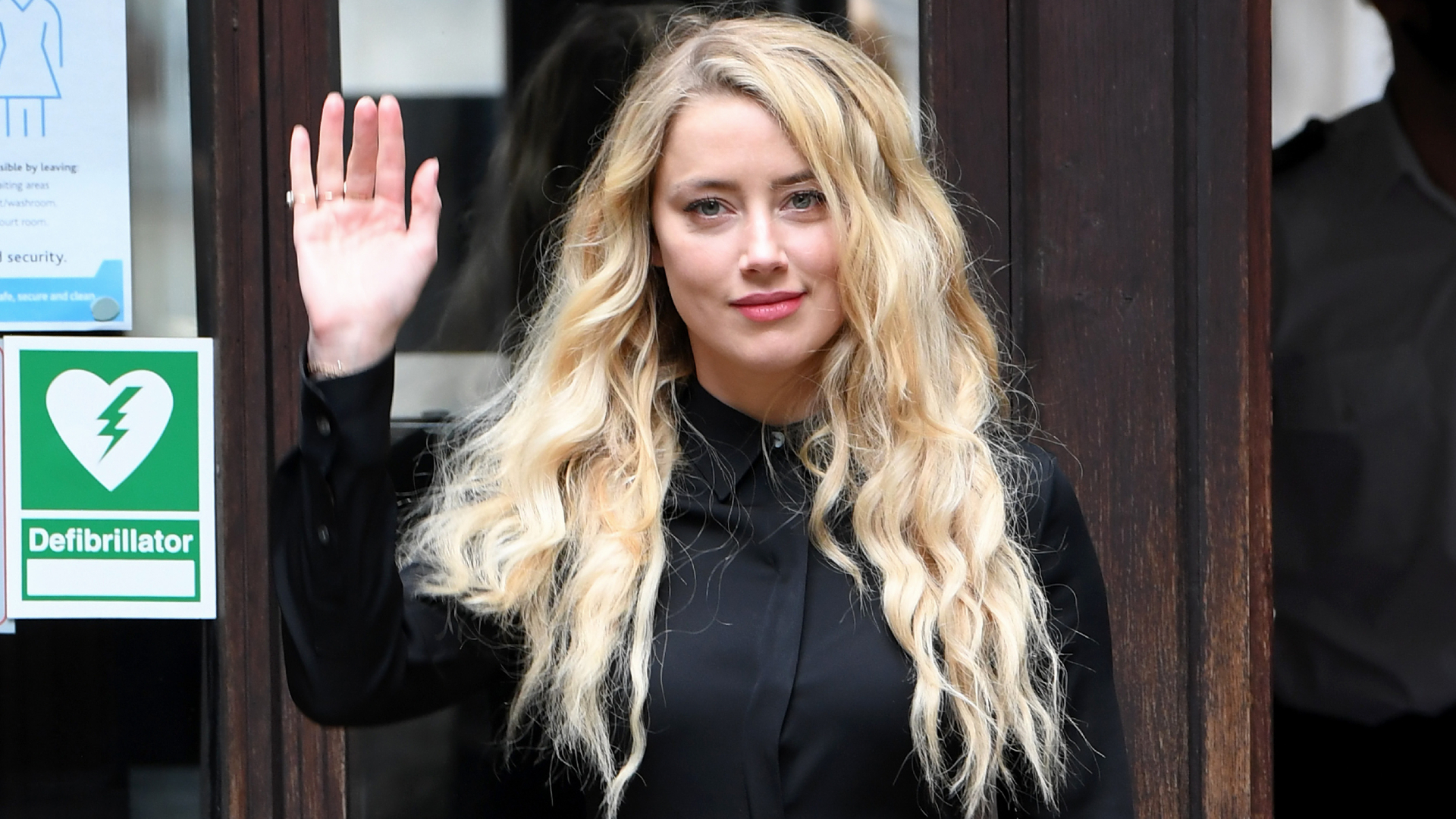 The ongoing legal proceedings between former spouses Amber Heard and Johnny Depp are thrusting both actors back into the spotlight as fans current and former engage in passionate online debate.

People online took sides in the former couple’s legal back-and-forth years ago. Then, following months of discourse on various social media sites, even longtime fans eventually stepped away from the drama and turned their attention to other things.

The latest step in the pair’s legal battle — which is seeing Depp sue the Aquaman star for defamation over a 2018 Washington Post op-ed — began on April 11 and rekindled interest in Heard and Depp. The looming potential of a $50 million suit has people particularly curious about Heard’s financial situation as they ponder her ability to handle the continuous legal challenges.

What is Amber Heard’s net worth?

The ongoing legal tussles between Heard and Depp have likely lightened Heard’s wallet somewhat, but the 35-year-old is in no way hurting for cash. Heard maintains a net worth of $8 million, according to Celebrity Net Worth. Her accumulated wealth is the result of years of work in acting and modeling, starting as far back as the early 2000s. She’s since gained solid prominence in Hollywood, particularly after her debut in 2017’s Justice League as the Atlantean queen Mera welcomed Heard into the growing family of superhero stars.

Heard’s career slowed down somewhat in the wake of her and Depp’s contentious divorce, leading the actress to file for spousal support in 2016. She initially asked for a monthly stipend of $50,000 from Depp to cover various expenses, including rent, eating out, and pet supplies. She eventually withdrew the suit, leaving fans to further question her financial situation.

Overall, Heard is doing fine financially. She’s currently a comfortable millionaire, but that could change if she loses the $50 million defamation lawsuit from Depp.