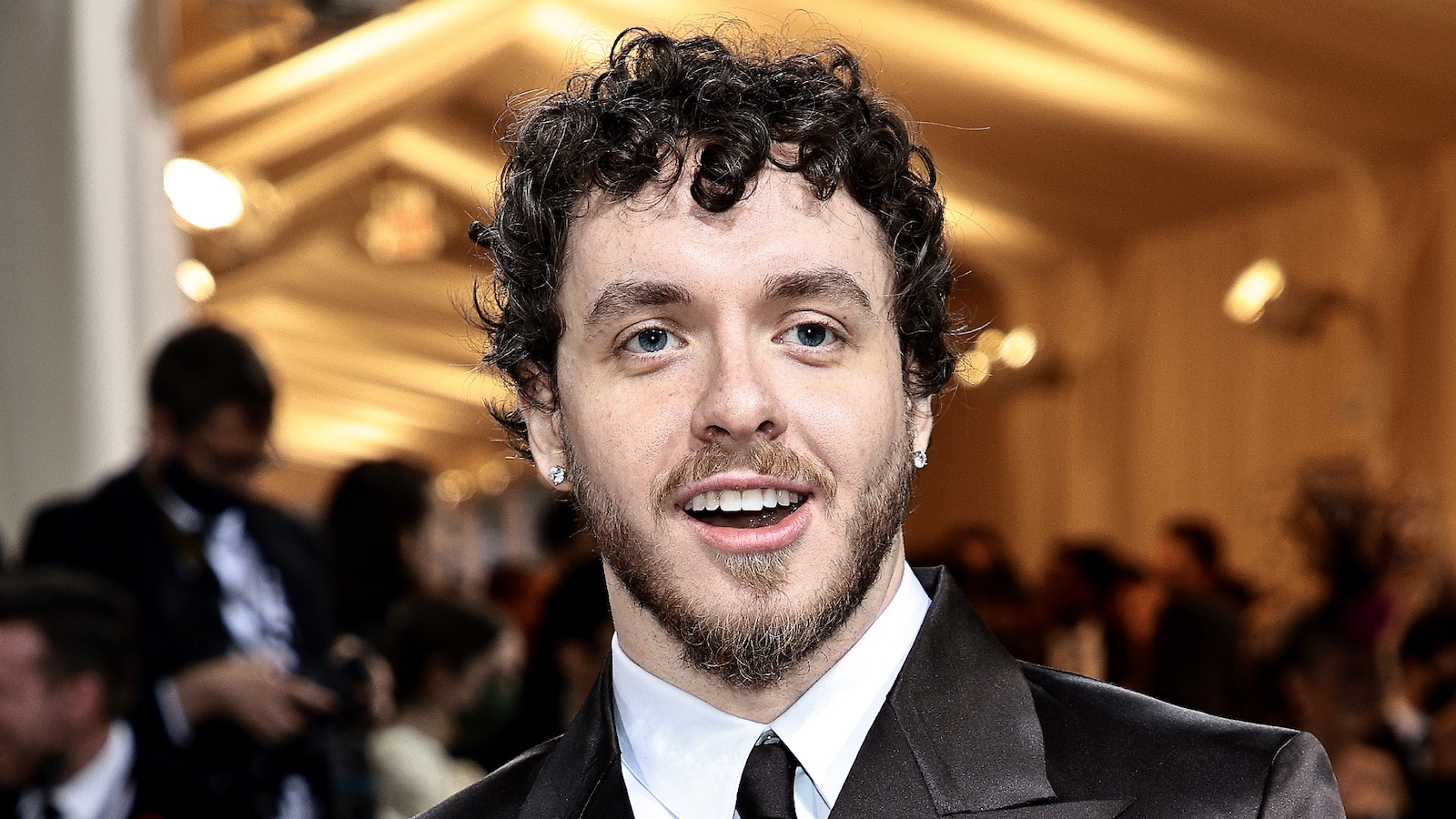 Kentucky rapper Jack Harlow has been edging his way onto the music scene for several years now.

As with so many things these days, it was the unexpected adoption of one of his songs by TikTok that really propelled Harlow into the mainstream, transforming him from somewhat niche artist into an instantly recognizable star. In less than a decade, Harlow has gone from burgeoning artist to all-out superstar, cinching collabs and acting roles right and left. His fanbase has grown immensely in the years since his first EP dropped, as has his net worth.

After blasting onto the scene with his 2015 EP The Handsome Harlow, Harlow eased his way into success with sold-out shows and several mixtapes, each of which quickly collected a fan following. His work has gradually grown in popularity, reaching far beyond his early audiences into global recognition.

Following the release of the mega popular “Whats Poppin” off his second EP, Sweet Action, Harlow began branching out with his collaborations. These days, he’s releasing hits with the likes of Lil Wayne, Eminem, and Lil Nas X, delivering effortlessly charismatic lyrics alongside some of the industry’s greatest.

Harlow’s skyrocketing success has earned him a net worth of $4 million, according to Celebrity Net Worth. At only 24 years old, he’s already a burgeoning millionaire, raking in the big bucks from his popular EPs and his 2020 studio album, That’s What They All Say. Headed toward the release of his second studio album and fresh off several popular remixes, Harlow’s popularity seems set to only grow further.