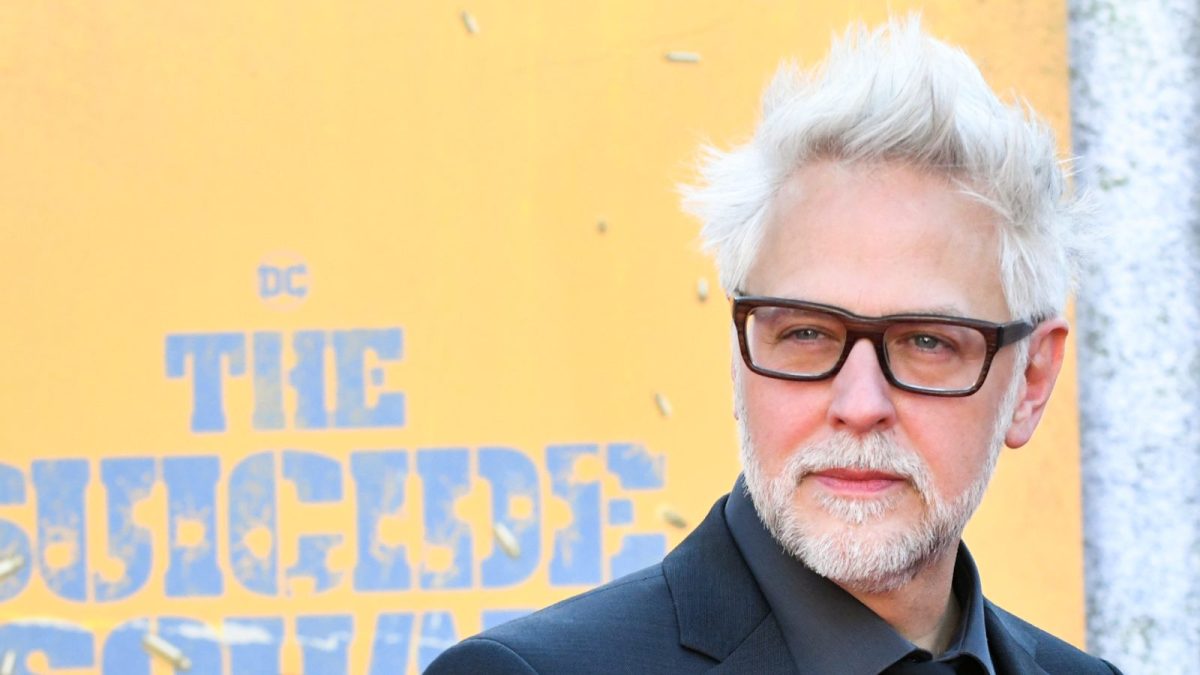 The celebrated director behind the Guardians of the Galaxy films is making the switch from Marvel to DC.

He’s not completely departing the MCU — in wonderful news for fans of his work on the Guardians films — but James Gunn was recently announced as the co-CEO of DC Studios. He and Peter Safran impressed Warner Bros. Discovery CEO David Zaslav so much, as advisors, that he bumped them up a few dozen positions. He appointed them the co-chairpersons and CEOs of DC Studios, which oversees films, television projects, animated endeavors, and pretty much anything else with the DC label attached to it.

He’s already had an impact on DC’s theatrical releases, via 2021’s The Suicide Squad, but Gunn’s impact on Marvel is far more robust. On top of the Guardians films, Gunn has lended his talent to Avengers: Infinity War and Endgame, as well as Spider-Man: Homecoming, Thor: The Dark World, and Doctor Strange.

During his tenure as co-CEO, Gunn will be exclusive to Warner Bros. Discovery, but his outstanding contracts with Disney will be respected. That means he hasn’t quite made his exit from the MCU, but he’s not likely to be a mainstay any longer. Gunn and Safran stepped into their positions at the head of DC Studios on Nov. 1, 2022, and likely saw a major pay increase with the promotion.

What is James Gunn’s post-DC Studios net worth?

James Gunn’s career has been going strong for decades now, allowing the director to maintain a comfortable net worth. With his recent career move, however, he’s likely seen a major uptick in financial flexibility.

Following his appointment as co-CEO of DC Studios, Gunn’s net worth is around $50 million, according to Celebrity Net Worth. It’s likely to see exponential growth over the next several years, as the director continues to work miracles on comic book brands on the other side of the industry. His work in Marvel is largely celebrated as some of the best in the MCU, and he’s likely to bring a similar talent to DC. Given the middling popularity of many DC releases, a dash of Gunn’s humor and style could be exactly what the newly-minted DC Studios needs.