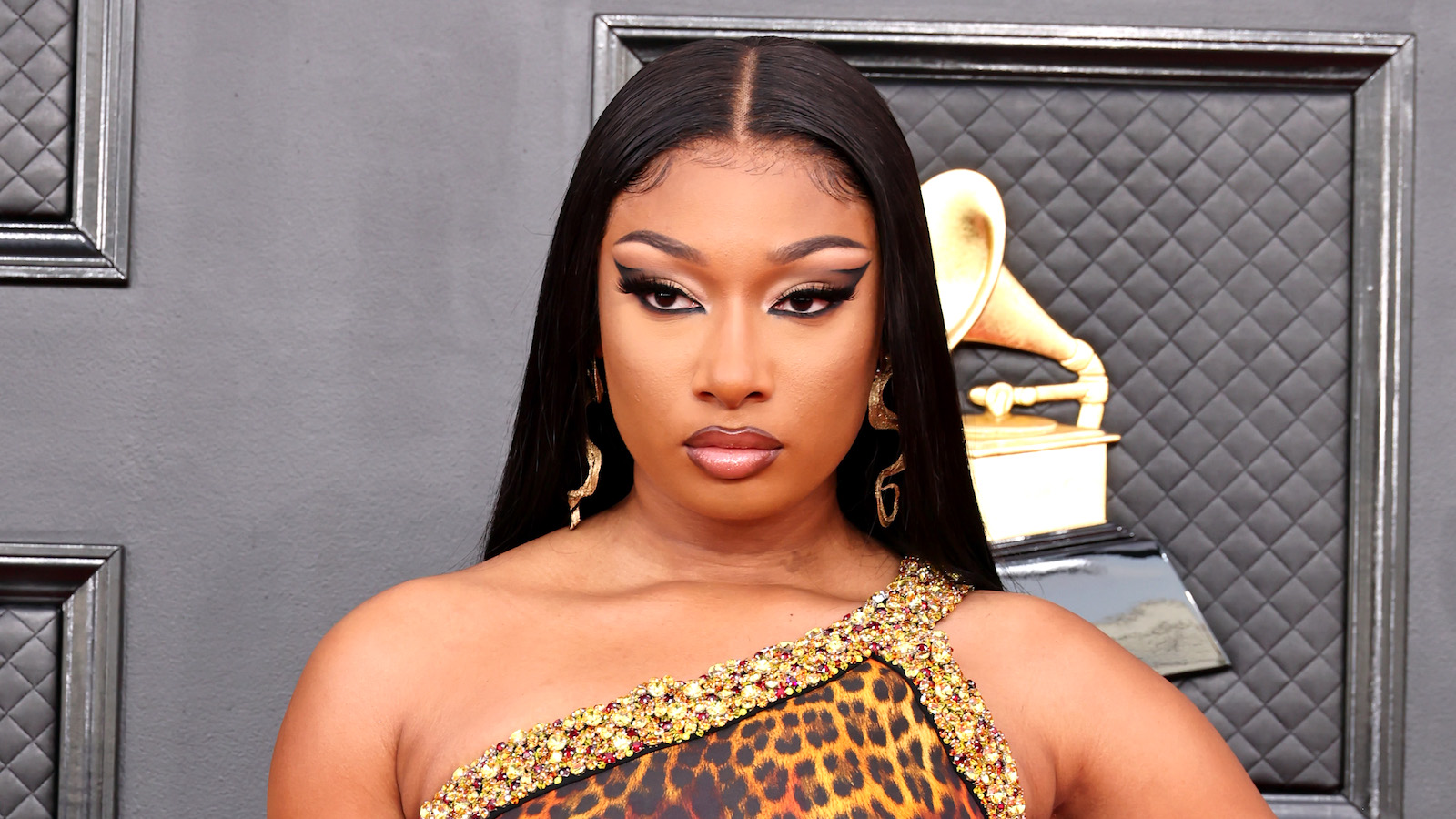 This Friday, Megan Thee Stallion will release her highly anticipated new single, “Plan B.” The rap sensation has skyrocketed to fame in the last couple of years, including during a remarkable 2021. Unsurprisingly, her net worth has also skyrocketed. Let’s examine what that net worth is as we look back on her rise to stardom.

After utilizing social media to gain popularity by showing off her rapping skills, Megan Thee Stallion debuted on the U.S. Billboard Charts in 2019 with “Big Ole Freak” and first entered the Top 10 later that year with “Hot Girl Summer,” a collaboration with Nicki Minaj and Ty Dolla Sign.

The following year, she scored multiple #1 hits with “Savage” (the remix version with Beyoncé) and “WAP” (a collab with fellow rap star Cardi B). Overall, she has 18 singles, collab or solo, in the last four years that have peaked in the Billboard Hot 100.

In 2021, she began reaping the rewards of her previous year. First, in March, she won three Grammys including Best New Artist. Then, in June, she won four BET Awards, more than anyone else in 2021.

In July, she became the first rapper to be featured on the cover of Sports Illustrated, gracing the cover of the swimsuit edition. A week later, she teamed up with Revlon to introduce her own makeup collection, appropriately called Revlon x Megan Thee Stallion Hot Girl Sunset Collection. It’s fairly ingenious, actually, with each set including lip gloss, eyeshadow, false eyelashes, and more.

In November, she was named Glamour Magazine’s “Woman of the Year.”

To top it all off, in December, she teamed up with CashApp to sell her HOT Girl Enterprise clothing collection to benefit numerous charities focused on “education, housing, and health & wellness.”

Now, as the world impatiently waits for her new single, it’s safe to say that Megan Pete (you didn’t think her last name was “Thee Stallion,” did you?) has greatly increased her net worth over the last couple years. Not just for her many hit singles and EPs, but also for her business ventures.

A year ago, Megan’s net worth was estimated at $3.5 million by Forbes magazine. That has more than doubled in the last several months, according to Celebrity Net Worth, who estimates her present net worth to be $8 million dollars. This is certainly a testament to Megan’s many achievements and business partnerships in the past year.

In case you’re wondering, like we were, if this makes her the richest stallion of all time, the answer is not yet. Thoroughbred racehorse Arrogate, an actual stallion, is the richest stallion ever, earning over $17 million dollars from 2016-2018 without having a single hit on the Billboard charts.