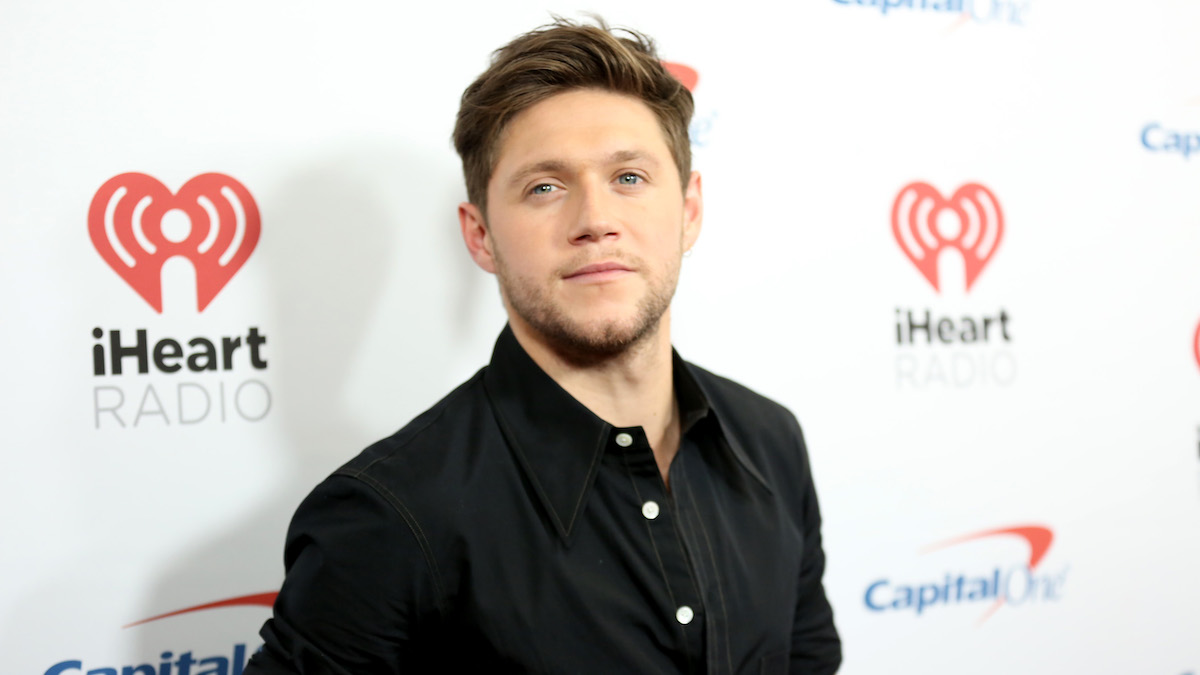 Niall Horan is up to something again, and he’s being appropriately cryptic about it, leaving the fandom up in flames.

Very recently, the former One Direction singer launched a new website, with the URL “heavenwontbethesame.com.” Later, he also added the website link to his Twitter account bio and, on Jan. 24, posted a TikTok video of himself singing to a new tune, with the same link in the description. As usual, fans wasted no time investigating the mysterious website, which features only a lit candle by a window, where we can see clouds floating by on a clear blue sky.

Making matters more interesting, fans have been claiming on social media that they are receiving boxes with the words “heaven won’t be the same” imprinted on them. But wait, there’s more; Horan is pulling all the stops, going as far as to leave a message to fans on the new website’s source code. Of course, with a fanbase as passionate as this, the singer must have known not even the code would be left unchecked, and the bet paid off.

With this explicit message for fans to keep checking the website every day, it’s obvious that some pretty exciting news will be revealed very soon. The only question is what the news could be about. Well, unless the artist is planning on giving up his musical career to start a candle-making business, it’s fair to conclude that new music is on the way.

Since One Direction‘s split, Niall Horan has been dedicated to his solo musical projects. Up until now, he has released two studio albums — Flicker (2017) and Heartbreak Weather (2020) — as well as four Extended Plays and one live album. Horan’s latest musical release was the EP Niall’s Mix, in 2021, which means that fans have been desperately craving something new to jam to. At long last, it seems like the time has come.

On Jan. 23, the artist posted a TikTok video where he strums his guitar while singing “God only knows where this could go/Even if our love starts to grow out of control/And you and me go up in flames/Heaven won’t be the same.” The clip is accompanied by the words “#heaven #newmusic” in the description, making it pretty clear that a new single — likely titled “Heaven” — is on the way.

Fortunately, there might be more to this whole thing than a single. Judging by the website’s title, “NH3,” it’s safe to assume that a new studio album will also be released soon, and the website is likely where the announcement will be made.

As far as promotions go, this one is pretty neat, but naturally, nothing is confirmed just yet, so this is only speculation. The candle-making business could still be in the cards, after all.