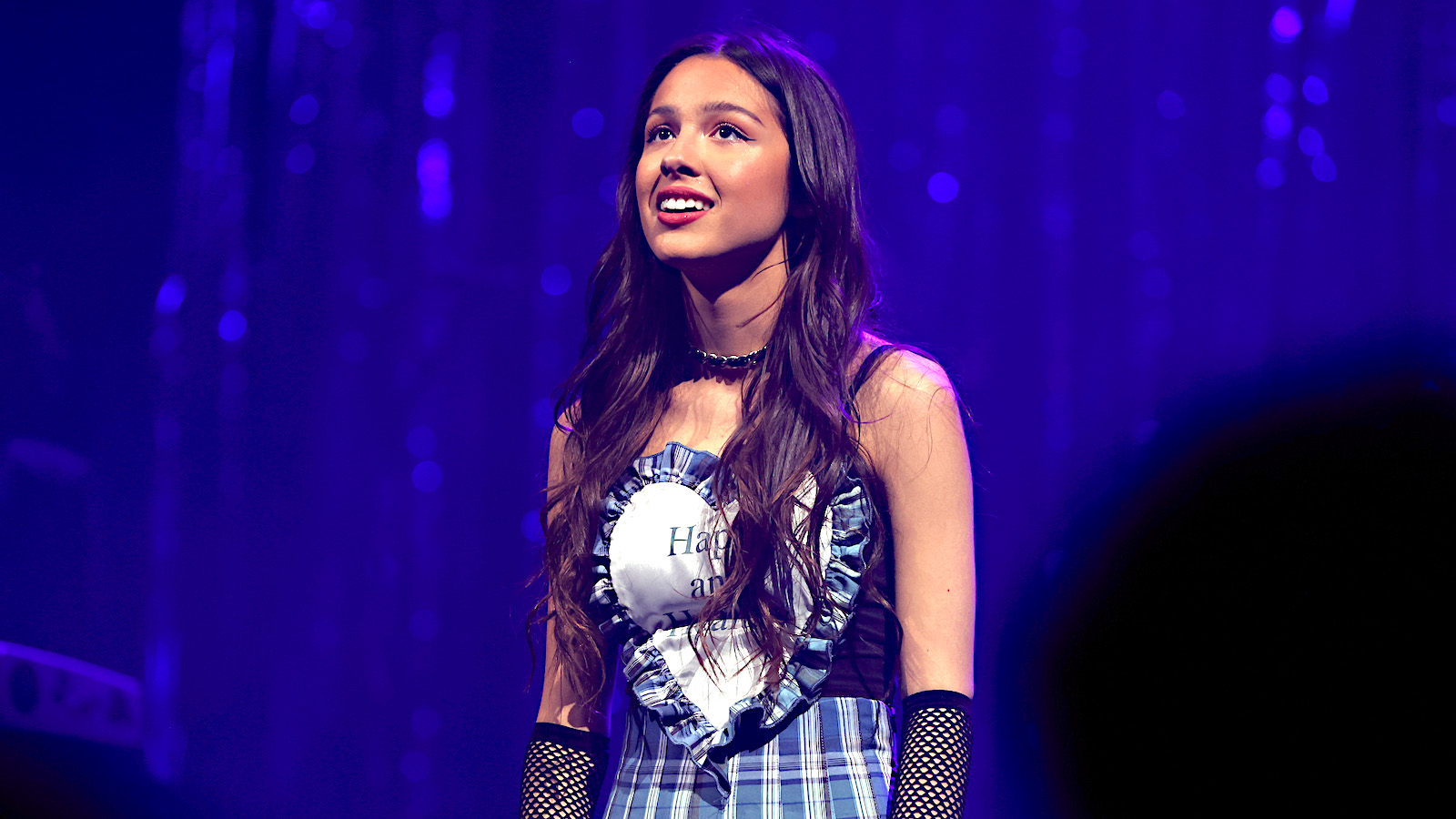 From Disney Channel star to global pop sensation, Olivia Rodrigo’s ascent to worldwide fame has been one for the books. With her recent success, many fans have been curious as to the “deja vu” singer’s ethnicity. Rodrigo is actually Asian-American and has been very open about her heritage over the years.

The first mention of her heritage was during her time on the Disney Channel series Bizaardvark. She participated in a campaign video for Asian Pacific American Heritage Month where she proudly asserted, “I am an Asian Pacific Islander.”

In the video, she spoke about her father Ronald being Filipino and how her great-grandfather came from the Philippines on a boat in his teens.

“My heritage is a part of who I am. I’m part Filipina on my dad’s side of the family. My Filipino heritage comes from my great-grandfather. He came on a boat from the Philippines when he was just a teenager. Can you imagine moving to a whole new country all by yourself?”

While speaking with the Center For Asian American Media in 2018, Rodrigo spoke about how her family’s Filipino traditions have “trickled down” to her generation and expressed interest in visiting the Philippines.

“My great-grandfather immigrated here from the Philippines when he was just a teenager. He’s my grandma’s dad, and my grandpa is also Filipino as well. My dad grew up in a house where they were always making Filipino food, his grandpa always spoke Tagalog. All of those traditions have trickled down to our generation. Every Thanksgiving we have lumpia, and things like that. I have never been to the Philippines, but I really, really want to. We still have extended family there, but I’ve never met them. That’s on my bucket list, definitely. When we were doing the Asian and Pacific Islander video, my whole family chipped in. They send me pictures for the video. I learned so much about it through my family. That video totally taught me a lot. It’s so important to know your culture. Talking about it with them was really informative.”

Last year, in an exclusive interview with Bowen Yang for V Magazine, she revealed the heartwarming responses she has received from young girls due to her being Filipina and the importance of Asian-American representation in pop music.

“I sometimes get DMs from little girls being like, ‘I’ve never seen someone who looked like me in your position.’ And I’m literally going to cry… Like just thinking about it. I feel like I grew up never seeing that. Also, it was always like, ‘Pop star,’ that’s a white girl.”

Rodrigo’s success in 2021 was groundbreaking, especially for Asian representation. She had one of the bestselling songs of the year, a critically acclaimed Grammy-winning debut album, and received numerous accolades, among them Time’s Entertainer of the Year and Billboard’s Woman of the Year.

As she continues to achieve overwhelming mainstream commercial success, more people will begin to see her as a source of inspiration, especially young Filipina and Asian girls who want to break into the entertainment industry. From her starring in Bizaardvark with fellow Asian-American Madison Hu to becoming the face of Generation Z, Rodrigo’s stardom will hopefully open the doors for much more diverse representation in Hollywood.