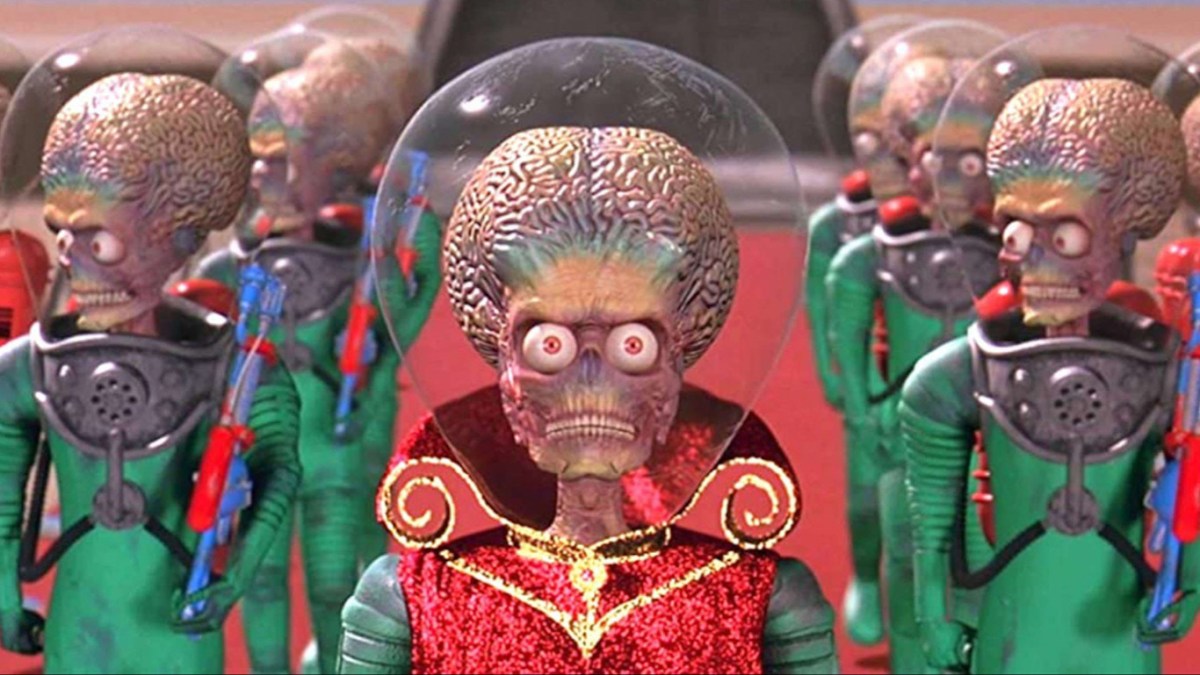 Like a celeb-centric game of Super Smash Bros. — the internet finds itself in the middle of an all-out war. People have taken to Twitter to decide once and for all who would be the best celebrity ambassador to alien life. That is, if it exists. Who are we kidding though, aliens definitely exist. Right?

Picture this for a moment. Humanity teeters on the edge of a knife. Aliens have been, at last, proven to exist, and they’re not happy. World leaders are scrambling, countries have declared martial law, and life as we know it has been plunged into chaos. These extra-terrestrials are set to cause some serious trouble for all us meat puppets down here on Earth, so, what do we do?

Who do we send to quell this hypothetical alien scourge and broker peace for all mankind? Well, we can’t really decide (shocker), but there are certainly a lot of options.

We’ve got Denzel, DeVito, and Dolly, but our choices don’t stop there. In fact, they’re practically endless and all of them seem to make sense. Sort of. Kudos to you internet.

Arguably the most popular names throughout the thread are: Tom Hanks, Dolly Parton, Samuel L. Jackson, Dennis Rodman, and Sigourney Weaver — all fantastic option for solving our supposed doom. If a death ray ever does get pointed toward our little blue planet, hopefully one of this A-listers can step up to save us.

We’re reminded of a quote from the late sci-fi writer Arthur C. Clarke. “Two possibilities exist: either we are alone in the Universe or we are not. Both are equally terrifying.” — You said it Arthur, and for now, the jury is still very much out. Not just on whether aliens exist, but who should go say “howdy” if they ever do turn up.