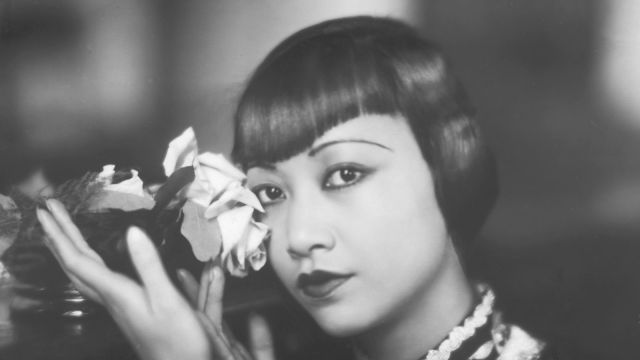 Anna May Wong has been announced as the first-ever Asian-American to appear on American currency, with the Hollywood actress continuing to lay down milestones 60 years after her death.

Widely believed to be the first Chinese-American to appear in an American film, here’s everything you need to know about Wong, her career, landmarks, and why she’s so important.

Who is Anna May Wong?

Born in 1905 in Los Angeles to Chinese parents, Wong grew up watching silent films of the era and was heavily invested in the early days of cinema. At 17 years old she received her first acting credit following her performance in Hollywood’s first color film The Toll of the Sea. Two years later in 1924, she appeared in the swashbuckling epic The Thief of Baghdad.

Wong’s reputation continued to rise when she was voted the “world’s best-dressed woman” by the Mayfair Mannequin Society of New York. Her time in America wouldn’t last much longer, with Wong moving to Europe in order to land leading roles in films, frustrated by being tied down to supporting roles in Hollywood.

Astonishingly, Wong was rejected for the role of Chinese farmer O-Lan in the 1937 film The Good Earth, with German-American actress Luise Rainer landing the role ahead of her. Not only did Rainer do the film in yellowface, but she also won the Oscar for Best Actress for it.

Wong’s career was stifled by the Hays Code, with a theory being miscegenation pseudoscience robbed her of the role in The Good Earth, due to her on-screen partner being played by a white man (also in yellowface). She traveled through China and documented her experience on film, making her one of the first female directors of the era.

Wong’s last major role was a landmark one, with her series The Gallery of Madame Liu-Tsong the first U.S. television series with an Asian-American lead.

Her activism and legacy

World War II took a toll on Wong’s career, as she dedicated most of her time and money to support the Chinese resistance against Japan. A trailblazer for Asian-American actors in Hollywood, Wong worked hard to change the stereotypes surrounding Chinese people in Western media.

Wong became a symbol of confronting racist and problematic attitudes through the medium of film, often refusing roles that painted Asian Americans in a negative light. Instead, she would only take on roles that shone a light on the community in a positive way.

Gemma Chan is set to star as Wong in an upcoming film from Working Title productions, while Li Jun Li will portray a character that is seemingly inspired by Wong in Damien Chazelle’s upcoming movie Babylon.

Why is she appearing on US currency?

As part of the American Women Quarters Program, Wong will be immortalized on the head’s side of the American quarter. Portrayed with her hand under her chin and marquee lights surrounding her head, it’s a memorial to her legacy as a silent film star, and a symbol of American multiculturalism.

The coin will be launched on Nov. 4, with over 300 million expected to be minted of Wong. A special event will coincide with the launch, with Paramount Pictures (who employed Wong for most of her career) hosting a screening of her best-known film Shanghai Nights.