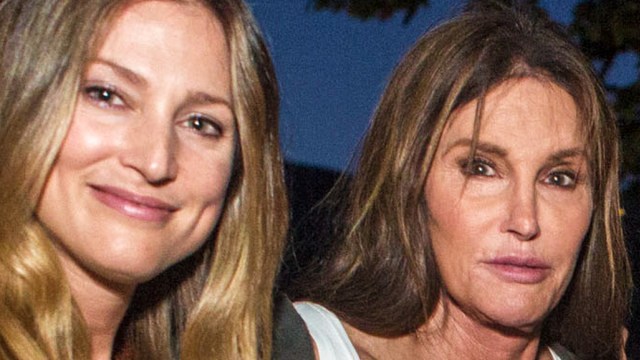 The infamous Kardashian-Jenner family has a member who is rarely talked about but occupies a quite noteworthy position in the family tree. No, it is not Rob Kardashian but Cassandra Marino, the eldest daughter of Caitlyn Jenner.

Born on June 10, 1980, the daughter of Caitlyn (then known as Bruce) Jenner and actress Chrystie Scott chose not to follow in the footsteps of her famous siblings. There is very little that we know about Marino apart from being related to Caitlyn Jenner and her incredibly successful family. Let’s throw some light on Jenner’s eldest daughter.

She has a complex relationship with her father

Unlike her sisters, Marino successfully managed to avoid the spotlight for a long time. She did not appear in extensive interviews until Bruce transitioned to Caitlyn.

Marino, who also has an an older sibling named Burt, did not shy away from mentioning an estranged relationship with her father with who she had barely communicated in the past. Jenner and her first wife, Christy, are believed to have parted ways a year after Marino was born and barely interacted with each other since then.

Marino came out clean about her growing relationship with her father in a 2016 interview with People where she revealed that it was only after Jenner transitioned that they became closer and conversed almost every week.

“My relationship with Caitlyn is much better than with Bruce, but we still have a lot of work to do. We didn’t talk for years, and now we see each other every couple of weeks and talk on the phone, which I am grateful for. She is trying harder and there is a softness to Caitlyn that is new to me.”

She is financially independent and married to an actor

Marino is reportedly a successful interior designer with a net worth of approximately $2 million. She is believed to have deliberately chosen a different career path than her immediate family and refused to rely on her family fame or money.

She is married to entrepreneur Michael Marino and has three children; two daughters named Isabella and Francesca, and a son named Luke. The Marino’s are believed to have married in a private ceremony attended only by their close friends and family members.

Being Caitlyn’s daughter makes Marino the step sisters of the famous Kardashians, and the half-sister of the equally recognized Jenners. The step-siblings, however, have not been seen socializing in pubic and neither of them follow her on social media.