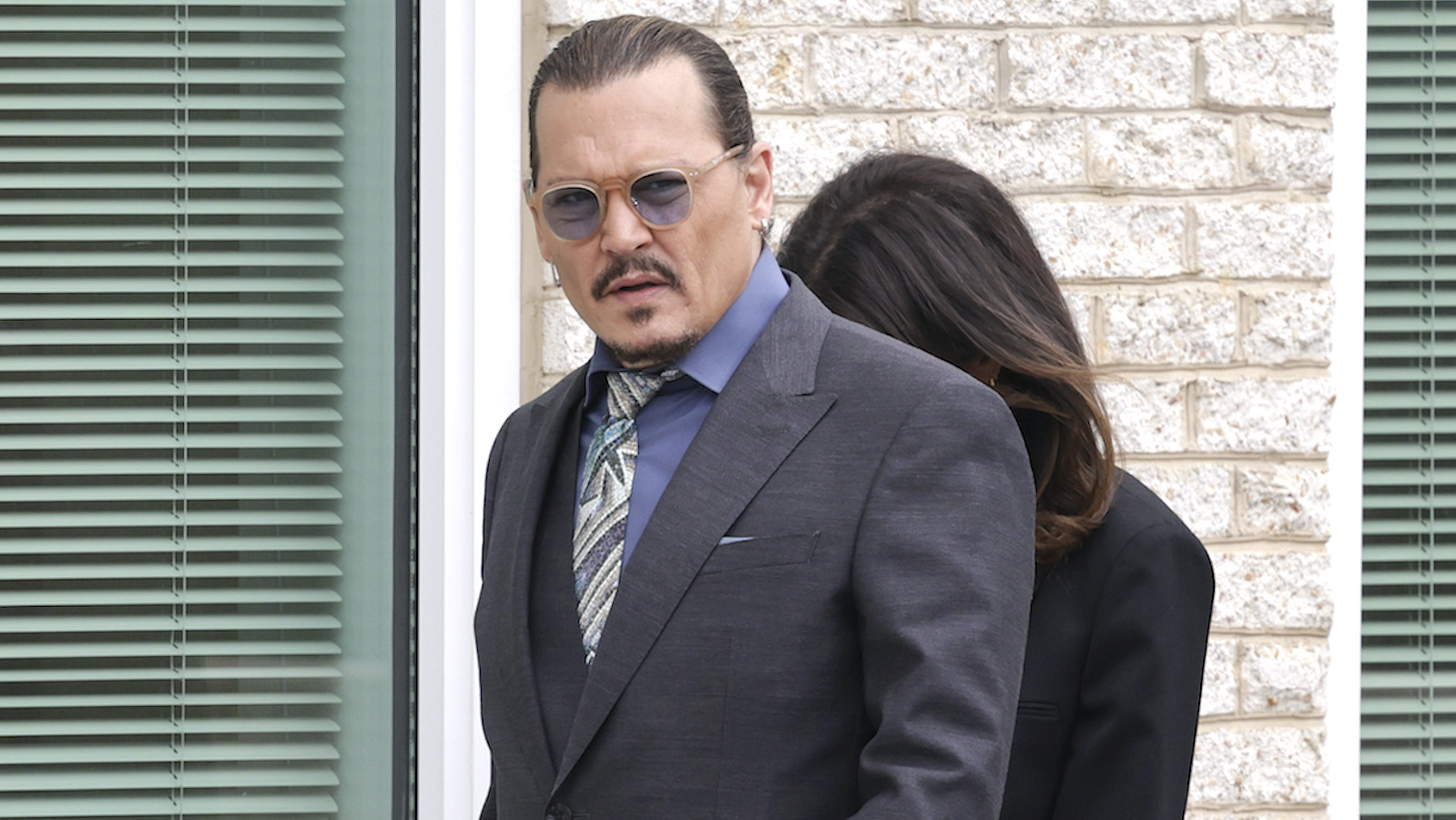 Just days after the conclusion of his defamation lawsuit against Amber Heard, Johnny Depp has found himself entrenched in more legal woes, this time involving a former crew member.

Depp is being sued by Gregg “Rocky” Brooks, a location manager whom the actor worked with on the movie City of Lies in 2017, for allegedly attacking him on set, according to TMZ.

In the suit, which was filed in July 2018, Brooks claims Depp got aggressive after Brooks told the director of the film, Brad Furman, that Depp had only one more take to finish the scene he was working on. According to Brooks, the scene was not going well, and Depp, who did not take kindly to being told what to do, attacked Brooks by punching him in the rib cage twice, shouting, “Who the f*** are you? You have no right to tell me what to do.”

Brooks claims he tried to get LAPD involved, but it did not stop Depp from attacking him. According to Brooks, Depp shouted, “I will give you $100,000 to punch me in the face right now.” He is accusing Depp of “inflicting emotional distress.”

TMZ originally broke the story in 2018, but the case is receiving fresh attention now that Brooks’ lawyer, Pat Harris, spoke to The Sun following the Depp-Heard trial.

“While we respect the jury’s decision, it has no relevance to Mr. Brooks’ case in Los Angeles. Brooks’ case is not about two Hollywood celebrities involved in a toxic relationship. It is about the assault of a hard-working film crew member by the star of the production. Mr. Brooks looks forward to his day in court.”

In his suit, Brooks claims that Depp quit his aggressive antics only after his bodyguards got involved and removed him from the scene. According to Brooks, Depp’s breath smelled of alcohol. Depp, in response, accused the location manager of provoking him and that the injuries were due “self-defense/defense of others.”

Brooks is seeking unspecified damages in his suit against Depp.