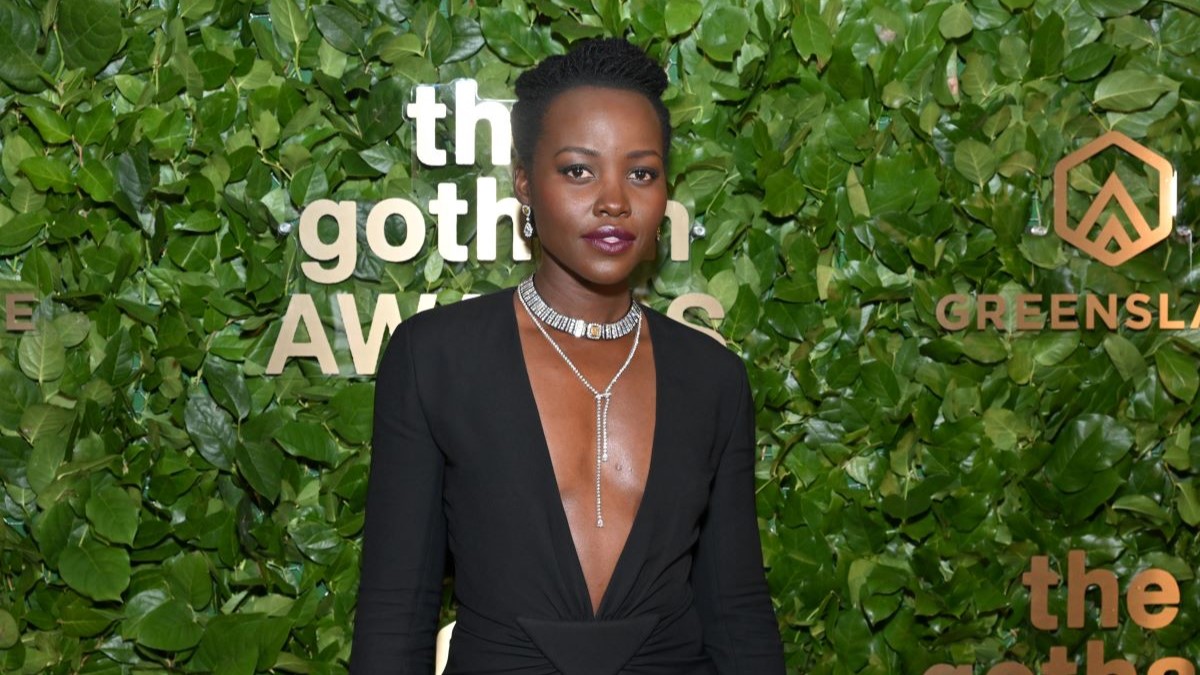 There is an old saying that what a person shares on the internet will be there forever. That was proven to be the case for Lupita Nyong’o‘s new boyfriend, Selema Masekela, after the pair revealed they are dating by sharing a post on their respective Instagram accounts. On Dec. 23, The Black Panther: Wakanda Forever actress uploaded a fashion compilation video of the pair.

In addition to the recording, Nyong’o wrote the touching caption, “We just click!” At the same time, Masekela shared the same clip and professed his love to the US star by saying, “Hearts are synched. My whole and actual love.”

Masekela, the son of jazz artist Hugh Masekela, is a television host. He got his big break in the industry in the early 2000s by being a sports reporter for ESPN. In 2006, Masekela shifted gears and co-hosted a half-hour entertainment show called The Daily 10 alongside Debbie Matenopoulos and Catt Sadler. The series aired on E News! until 2010. Since then, Masekela has been covering sporting events, the most notable being ESPN’s Winter X Games and NBC’s summer Olympics. Aside from hosting, the 51-year-old also sings and acts.

Immediately following Nyong’o and Masekela’s dating announcement, a Twitter user found a 2016 post that Masekela wrote asking his followers to give him helpful opening lines to start a conversation with Nyong’o, who was sitting in front of him on a plane.

Although it is unclear if Masekela’s followers’ suggestions worked, many have expressed their excitement for the couple upon hearing the news. Despite Nyong’o and Masekela’s similar social media posts confirming the couple’s relationship, there are no other details released at this time