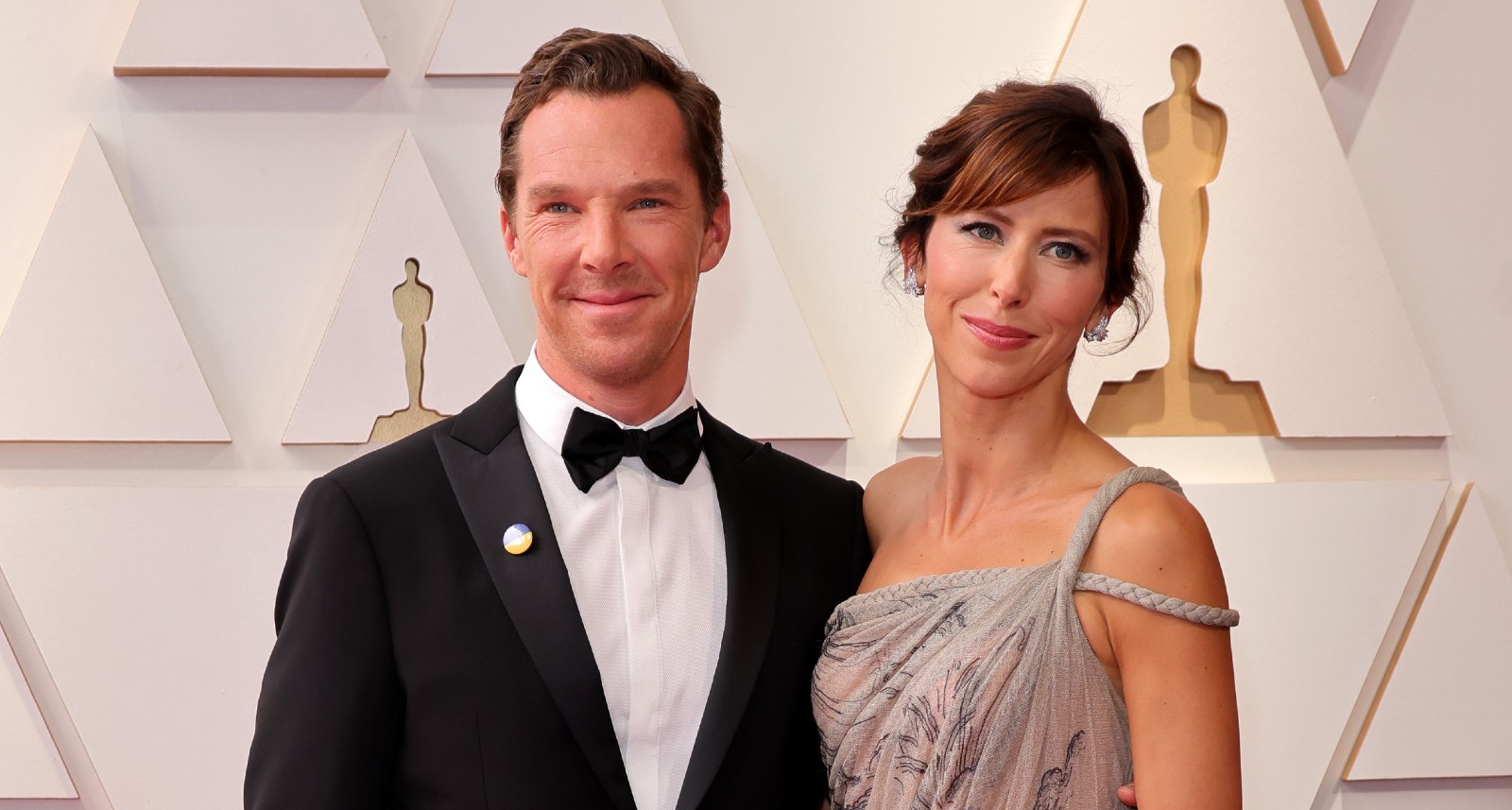 Sophie Hunter is the spouse of prolific actor and Doctor Strange in the Multiverse of Madness star Benedict Cumberbatch and like him, she has had quite a career. In certain circles, Hunter is as revered as her husband.

Here is everything you need to know about her.

Born in 1978 and raised in Hammersmith, London, Sophie Hunter has had a fascinating career ever since she graduated from Oxford University with a degree in Modern Languages. She quickly moved into the performing arts, studying avant-garde theatre at L’École Internationale de Théâtre Jacques Lecoq and spending time training under theater and opera directorial legend Anne Bogart.

Once this was done, Hunter moved into TV. Getting roles in several popular shows. Including appearances in the long-running British whodunnit series Midsummer Murders and the Doctor Who spin-off Torchwood.

She has also appeared on the stage as a part of several plays. She made her directorial debut with 2007’s The Terrific Electric, which saw her work with Vanessa-Faye Stanley. This play won her the prestigious Oxford Samuel Beckett Theatre Trust Award.

In 2009, she appeared in the thriller Burlesque Fairytales, taking the role of Annabel Blythe-Smith. This film also saw Benedict Cumberbatch play the role of Henry Clark. Many have suspected that the pair met and began their relationship during the filming of this movie. However, this has never been officially confirmed.

Since then, Hunter’s career has gone from strength to strength. She has directed many plays, including 2012’s The Forgotten and 2015’s Phaedra. She also curated 2016’s A Celebration of Shakespeare in Words and Song in London. She has also appeared in a few other plays. Most recently, she took up the role of the narrator in Music on the Meare in 2017.

But Hunter’s talents don’t stop there. She is also an accomplished musician and has released two albums to date. Her first album, The Isis Project, was released in 2005 and was entirely in French. In 2011 she released a second album called Songs for a Boy. Both of these albums were written by the legendary songwriter Guy Chambers.

When did Sophie Hunter and Benedict Cumberbatch get married?

Hunter and Cumberbatch announced their engagement via a message in The Times newspaper in November 2014. This message followed the traditional format for such announcements, reading;

“Mr. BT. Cumberbatch and Miss S.I. Hunter: The engagement is announced between Benedict, son of Wanda and Timothy Cumberbatch of London, and Sophie, daughter of Katharine Hunter of Edinburgh and Charles Hunter of London.”

The pair got married at the Church of St. Peter and St. Paul in Mottistone, England, in February 2015 in a low-key ceremony. Since then, apart from the occasional red carpet appearances, Hunter has preferred to stay out of the spotlight.