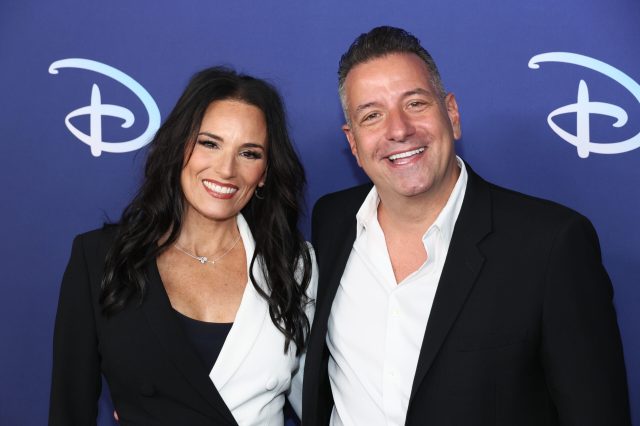 Just in case you have been living under a rock for the past couple of years, Tik Tok has taken the internet by storm, and with it, it has also paved the way for the biggest influencers of the moment. These influencers do a little bit of everything, from slime videos to pranks, to viral Tik Tok dances that one just can’t seem to shimmy away from. Two of the biggest Tik Tok stars are sisters Charli and Dixie D’Amelio, who are known for their fun and energetic dancing videos, and are even labeled as the “faces of Tik Tok” by several users.

However, these two sisters have expanded into other endeavors other than busting a move on social media. Charli, at just 16 at the time, was a voice actress for the animated movie StarDog and TurboCat, and since then she has published a book, released a podcast and a makeup line, and took part in several other businesses along the way. Her sister, Dixie hosts a talk show on Youtube and has also signed a record deal, allowing her to expand her versatile talents to the music industry. These two young women, however talented, didn’t do it all by themselves. So who is behind these two Tik Tok phenomena?

Who is Marc D’Amelio?

Born on November 1, 1968, in New York City, Marc D’Amelio is the father of Charli and Dixie D’Amelio, and the incessant supporter of his two little girls. D’Amelio has continuously shown pride in his daughters, oftentimes taking part in several talk shows for the sole purpose of promoting the sisters’ work.

Nonetheless, for a niche group of people, Marc D’Amelio’s face may be recognized from their high school days back, when D’Amelio was a news anchor for the morning TV Studio at his school. However, it may just be that politics are the reason one may be acquainted with this Tik Tok dad.

In 2018, D’Amelio ran for election to the Connecticut State Senate, representing District 25. Running for the Republican Party, that same year D’Amelio also changed his mind and cross-filed to run with the Independent Party, being defeated both times by the Democratic party. A year prior, Marc D’Amelio was also a Republican candidate for representative at the Norwalk Public Schools Board of Education in Connecticut, also losing the at-large general election.

Lately, Marc D’Amelio seems to have momentarily left politics behind, instead focusing on taking over social media while following in his daughter’s footsteps. With over 10 million followers on his Tik Tok, D’Amelio’s videos mostly consist of content shared with Charli and Dixie, sharing and promoting all their endeavors outside of the social media app. On Twitter, the politician and Tik Toker has also shared several of his daughters’ achievements and even appeared in talk shows like The Ellen Degeneres Show and NBC News in 2019 alongside his family.

As previously stated during his run for State Senate, family is one of D’Amelio’s priorities and that very much is clear by taking a swift look at his social media handles, all in which he promotes his family’s business without a second thought, showing great joy at being called Charli and Dixie D’Amelio’s father.