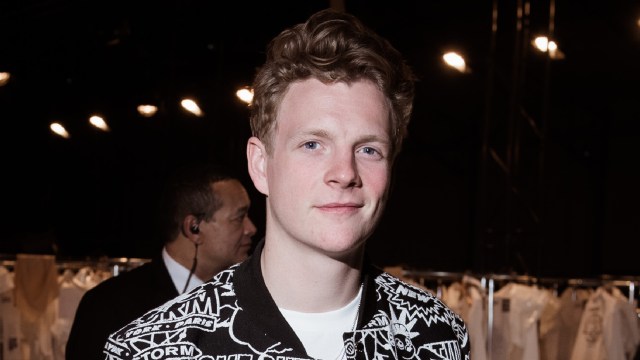 Fans of Netflix’s interpretation of Leigh Bardugo’s Grishaverse are already clamoring for season two of Shadow and Bone.

The popular fantasy series aired its first season in 2021, and already has a swathe of new fans eagerly awaiting the second season. Fans of the books behind the on-screen action are particularly eager for what comes next, armed with knowledge from the books of the upcoming characters and plot points that are likely to arise in season two. One such character saw his introduction in the second Shadow and Bone book, and thus is likely to make his debut in the upcoming season, and fans can hardly wait.

Nikolai Lantsov, the adventurous young prince of Ravka, is a fan-favorite character, equipped with heaps of wit and charm, along with a fearless and driven personality. He’s been a mainstay in the books for years, and fans can hardly wait to see how he is interpreted on the small screen.

Irish actor Patrick Gibson is set to take on the young Ravkan prince in Shadow and Bone’s second season, bringing acting chops he’s been honing for years to the highly-anticipated role. Gibson’s already seen a number of roles in film and television, but Shadow and Bone is one of the biggest yet.

Gibson fans may recognize the 27-year-old from roles in Netflix’s The OA or Sky Atlantic and Showtime’s Guerrilla, in which he starred alongside Idris Elba, Freida Pinto, and Babou Ceesay. Over the years, Gibson has appeared in a number of minor television and film roles, gradually growing in prominence as he gains experience and name value. Earlier roles — like those in Showtime’s The Tudors and a range of TV mini series — saw Gibson appear largely in the background, but he’s been gaining relevance for years. As far back as 2014, he was appearing alongside Maisie Williams (albeit in an admittedly small role) in Gold.

In the years since, Gibson’s outreach has grown immensely. His role in The Tudors saw him reach a much wider audience, as did later appearances in 2018’s In A Relationship and The Darkest Minds. His output is only set to grow over the coming years, as roles in Shadow and Bone and the upcoming The Portable Door put Gibson on a much broader map. Assuming he does well in his role as Nikolai, Gibson is all but guaranteed to see even more work crop up in the coming years, as producers clamor to add some up-and-coming Irish talent to their roster.