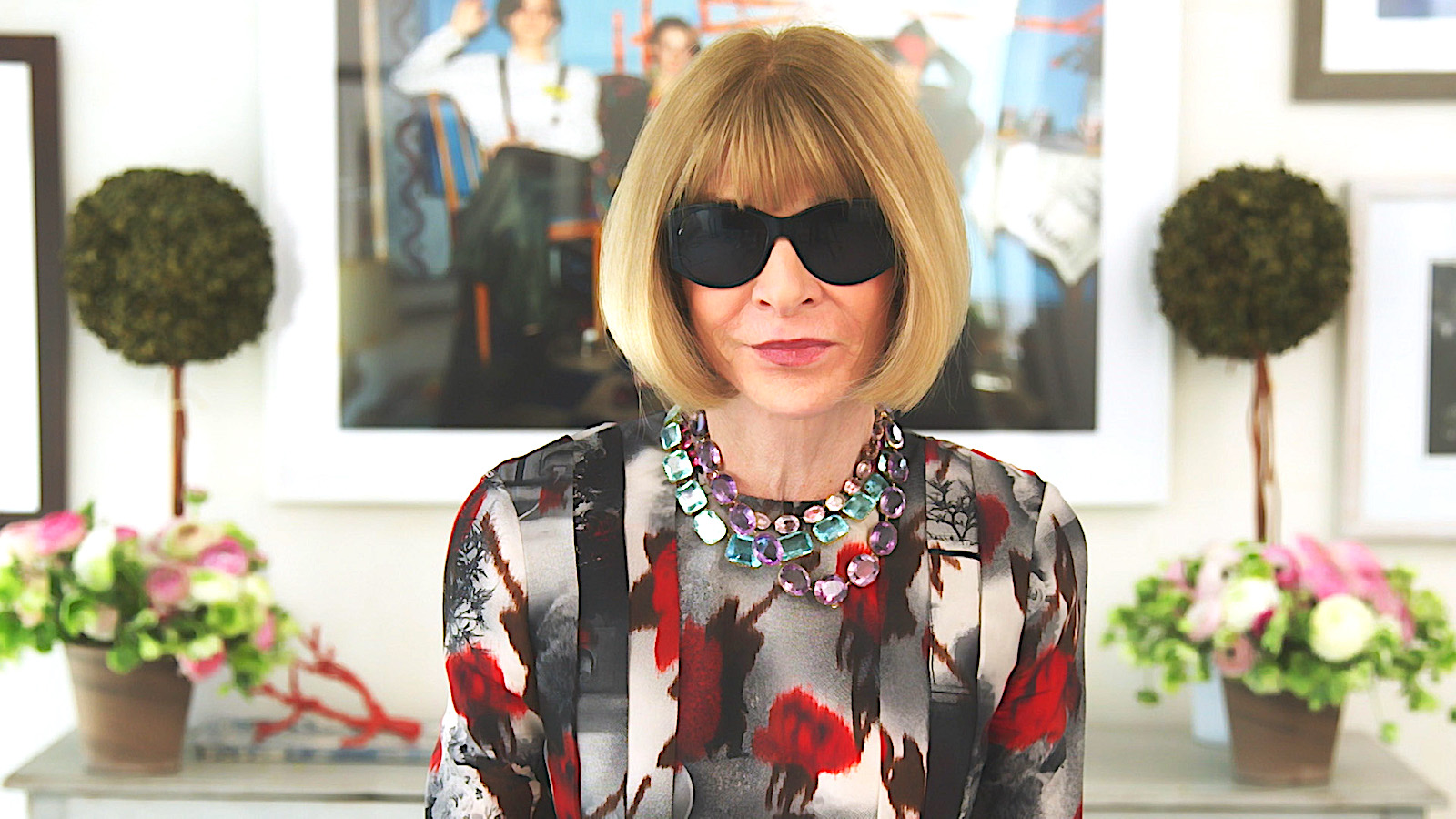 Known as “The Super Bowl of Fashion,” the Metropolitan Museum of Art’s annual Met Gala was established in 1948 by fashion publicist Eleanor Lambert as a fundraiser for the museum. In the decades since, the event has come to double as a coming-out party for the country’s hottest celebrities from the worlds of film, music, and fashion. With single tickets reportedly costing $35,000 and tables reportedly costing between $200,000 and $300,000, you’d better believe that the celebs are dressing for the occasion.

Vogue editor Anna Wintour has served as the chairwoman of the event since 1995, overseeing the guest list and deciding who’s worthy of attending and who’s invitation is getting lost in the mail. Here’s a list of celebrities, from fashion titans to powerful politicians, who are never getting invited to the Met Gala.

While Anna Wintour rarely goes on the record to discuss the event’s guest list, for one politician she made an exception. During a visit to CBS’ late night talk show The Late Late Show with James Corden, the host asked Wintour point blank who she would never invite to the Gala. She responded by naming the controversial former president Donald Trump, who had been a regular attendee at the Gala until he entered politics and even proposed to now-wife Melania there in 2004.

In 2017, the one-time Gala staple told the New York Post that she hadn’t received an invite that year. When asked why, she demurred and referred the matter to Wintour, although it didn’t help that that year’s co-chair was Katy Perry, whom Rocha had publicly teased for wearing the same outfit to the VMA’s that Rocha had worn to the Gala months before.

Zoe was uninvited from the 2007 Met Gala after bragging in a New York Times profile that, “Anna Wintour is one of my heroes, but they say that I’m more influential. As great as it is, Vogue won’t change a designer’s business.” Wintour may not have helped her business, but she got the designer 86’ed from the guest list, although Zoe has since reported on the Met Gala for The Hollywood Reporter and also continues to style Hollywood’s most famous actresses for the event.

Gunn told E!’s Fashion Police in 2016 that he was permanently disinvited from the Met Gala after dishing to The New York Post in 2006 that he had once seen Anna Wintour being carried down a flight of stairs by two large bodyguards. When a Vogue flack invited Gunn to retract his statement, he declined, leading to an ongoing feud between the fashion titans. The E! segment, which you can watch above, leads to Gunn being surprised by two large men carrying him off the set.

The 30 Rock creator and star may not be officially disinvited, but she’s certainly not going to be receiving a Facebook event invite, either, after going on The Late Show with David Letterman and calling the event a “jerk parade.”  She then added, “Clearly, I’ll never go again, but you go and it’s this beautiful space and it’s just every jerk from every walk of life is there wearing some stupid thing.”

Sister Kim was tempa-banned from the event in 2012 for not being famous enough to attend, but she and fellow professional Kardashians Kendall and Kylie Jenner are now annual habitués of the red carpet. Not so for sister Khloe, whom Wintour allegedly feels misses the fame grade cutoff, reportedly calling Khloe “too C-list” to attend. In 2021, a fan asked Khloe point blank on Twitter if the story was true, and she struck back immediately, saying “Absolutely NOT true.”

In The First Monday in May, a 2016 documentary about the Met Gala, Anna Wintour threw some serious shade at Hartnett, who had starred in the direct-to-VOD western Wild Horses with Robert Duvall and James Franco the year before. In the film, fashion czar Calvin Klein called Vogue asking them to dress the Black Hawk Down star for the event, to which the response was, “What has he done lately? Nothing. You guys are all set.”