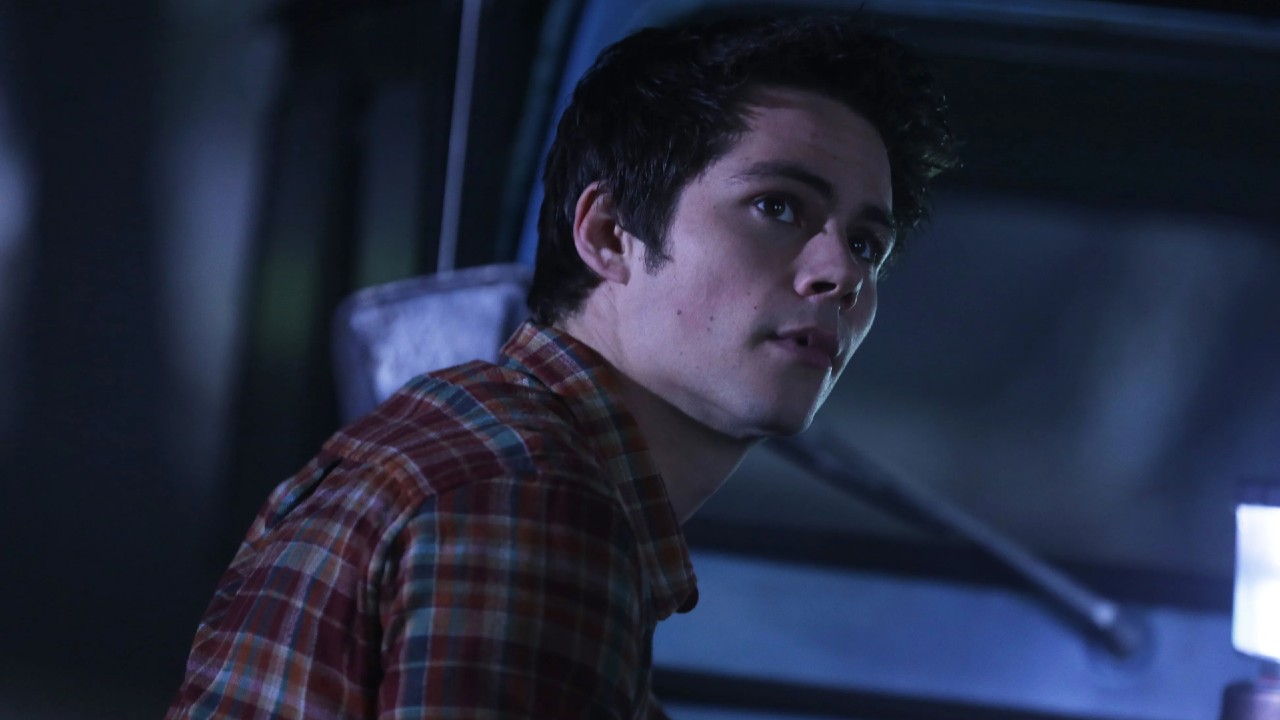 With the Teen Wolf movie on its way to Paramount+ soon, fans are still expressing their disappointment as Dylan O’Brien was announced to not be returning as Stiles Stilinski. After San Diego Comic-Con, some fans thought he’d make a surprise cameo in the film, however, in a recent interview with Variety, he made it clear that he would not be returning because he, “…decided it was left in a really good place and [I] still want to leave it there.” It’s a valid reason and completely understandable, after all, Teen Wolf was Dylan’s life for nearly eight years.

Dylan played beloved character, Stiles Stilinski on Teen Wolf. He was the sarcastic and witty best friend of the protagonist, Scott McCall. Fans of the show were instantly drawn to Stiles, comparing him to other characters from teen shows, such as Seth Cohen from The O.C. He instantly became a fan-favorite and continued to throw out comical one liners, but what really kept fans going — other than Dylan O’Brien’s physical beauty — was the character’s romantic relationships on the show. Were you team Stydia, Stalia or Sterek? There was much debate about who Stiles should end up with, but ultimately Stydia and Lydia Martin won out.

While Dylan says he’s happy with where his character left off, however, it also seems he’s not completely opposed to returning in the future should there be more Teen Wolf on the way. At Comic-Con, the show’s creator, Jeff Davis, let it slip that there was potential for more Teen Wolf, but he left it at that, with no further details. Tyler Posey and Tyler Hoechlin, who were there helping Davis to promote the movie, held coy smiles on their faces as he said this.

If there is to be more Teen Wolf content, though, Dylan isn’t saying ‘no’ just yet. Speaking to PopBuzz, O’Brien said, “As far as the future goes, I don’t know what the plan is beyond this movie. I know I’m not part of this one and I’m not sure I’ll be part of anything going forward but I don’t rule anything out until I’m faced with the decision.” Could a new season be in the works? If so, who would return?