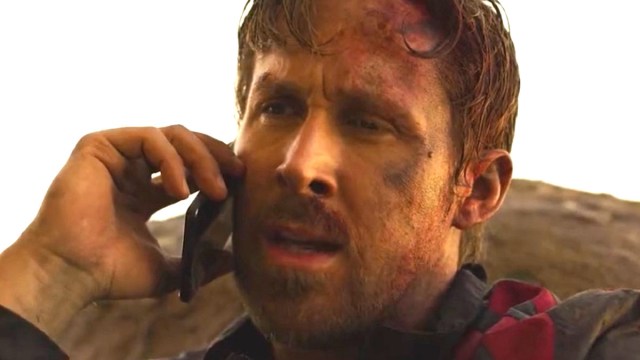 Actor Ryan Gosling’s The Gray Man is coming out July 22, and as part of the press process for the Netflix offering, the entertainer has been making the rounds to various media outlets and just revealed a bit of Marvel news to Josh Horowitz over at MTV News.

Horowitz reveals Gosling’s interest in taking on the role Nicolas Cage made absurd years ago in the tweet above, which was posted earlier today ahead of a chat with the actor being released next week. Fan response to the idea has been small as of this story being filed, but those commenting on Horowitz’s post say they are not against it, that Keanu Reeves has competition for the role, and the work would be in Gosling’s wheelhouse, due to his prior experiences playing Luke in The Place Beyond the Pines when it was released in 2012, as well as his experiences riding a motorcycle when not onscreen, and his work in Drive where in which he was gruff and wore a jacket.

Some are speculating his casting in the role may be announced at the imminent San Diego Comic Con, but nothing is official as of this story being filed. Aside from Cage and potentially Gosling, others who have played the character include Gabriel Luna as Robbie Reyes on Agents of S.H.I.E.L.D, and Matt Long as a young version of Nicolas Cage’s take in the 2007 adaptation. More about what Gosling is interested in, and whether he has any more to share about a potential collaboration with Marvel, will come.