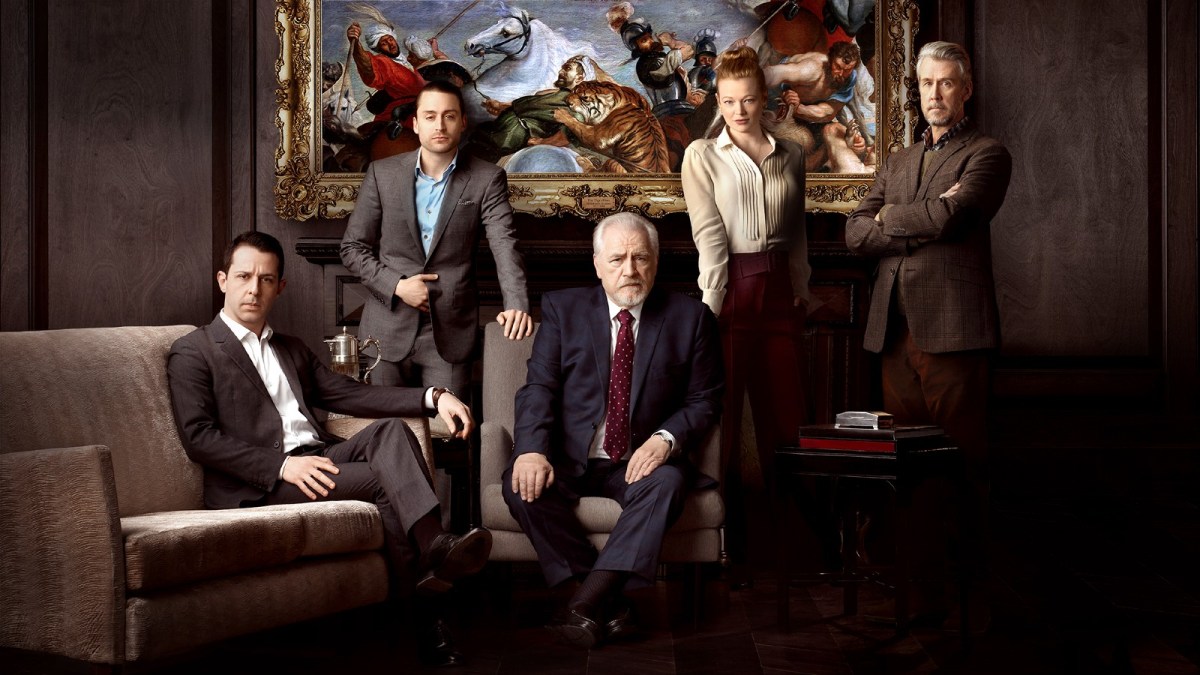 HBO’s hit dramedy, Succession, has been acclaimed right from its debut on the network, but the ensemble-led series just took things to a whole other level, raking in an unbelievable 25 nominations at the upcoming awards ceremony.

Needless to say, it is the most nominated series this year. However, that’s not all — The satirical show has broken some Emmys records along the way. With 14 acting nominations, the show now holds the record for the most nods in an acting category, beating out the miniseries Roots, which earned 13 nominations.

Jeremy Strong and Brian Cox have both been nominated in the Lead Actor category again, with Strong winning for his performance in the show’s second season. The trio of Nicholas Braun, Kieran Culkin, and Matthew Macfadyen have been nominated in the Supporting Actor category for the second year running, and J. Smith-Cameron joins Sarah Snook this year in the Supporting Actress category.

Other awards include Outstanding Production Design, and Outstanding Single-Camera Picture Editing amongst others, but the fact remains: Succession is currently unmatched for the 74th Primetime Emmy Awards. A fourth season is also underway, so who knows just how many more nods this series will achieve!