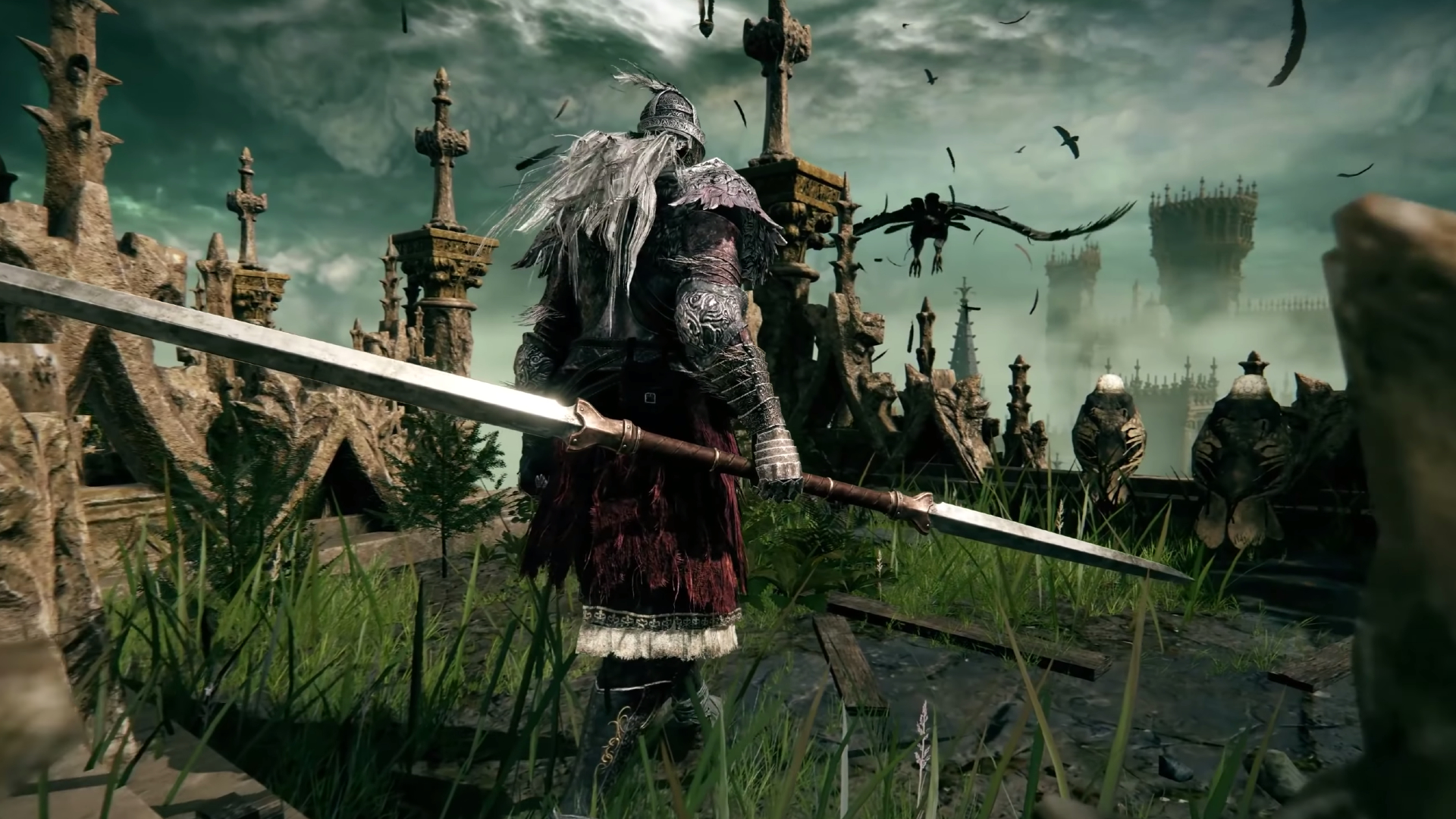 Journeyed to every corner of the Lands Between, smacked down all manner of hideous bosses, and become an Elden Lord? If you’re anything like us, then Elden Ring has been one of the most nerve-shreddingly intense games you’ve ever played. Few games achieve anything close to Hidetaki Miyazaki’s masterpiece, so figuring out what to follow it up with is a tricky proposition.

If Elden Ring was your first taste of the Soulsborne genre, then you might be tempted to leap straight into one of the earlier games in this lineage. However, our advice would be to take a short break from this specific series, as over-familiarity can quickly breed contempt. We’ve also left off the burgeoning genre of Souls clones like Code Vein, Nioh, or Mortal Shell as, while all are worthy of praise, not much looks great next to Elden Ring.

So, at least for now, put the Dark Souls trilogy and Bloodborne to one side (they’ll still be amazing when you get back) and consider these five candidates.

This excellent indie game released at about the same time as Elden Ring and was slightly smothered by the game’s all-encompassing hype. This action-adventure takes influence from The Legend of Zelda franchise but throws in a couple of familiar traits from Dark Souls.

One of the best elements is that Tunic trusts the player to figure out what’s going on in its world rather than simply telling you, with all dialogue being delivered in a fictional language and the player having to assemble the game’s manual themselves. Combat is fun and simple, the game is brimming with personality, and the world is genuinely intriguing.

Tunic clocks in at a relatively brief ‘n breezy 11-12 hours until you see the credits and is available on Xbox Game Pass.

Ninja Theory’s incredible Hellblade: Senua’s Sacrifice rightly picked up a load of praise and awards on its original release in 2017 and its stature has only grown since. Like Elden Ring, Hellblade takes a lot of inspiration from Norse and Celtic iconography and mythology, putting you in a dark fantasy world that’s often very reminiscent of FromSoftware’s games.

That’s where the similarities end. While Elden Ring‘s Tarnished is essentially a blank avatar for the player and has no personality, Hellblade‘s Senua is at the core of her story with the entire game exploring her trauma and anchored by a jaw-dropping performance from Melina Juergens. It’s a truly unforgettable experience and, while the combat pales in comparison to Elden Ring, it excels in other ways.

Hellblade is available on practically everything (including Xbox Game Pass). A sequel, Senua’s Saga: Hellblade 2 is now in development. Be sure to play with headphones on!

Shadow of the Colossus (PlayStation)

Miyazaki has often named Fumito Ueda as a key inspiration when designing Dark Souls and the best of his games is cast iron classic Shadow of the Colossus. Originally released on the PlayStation 2 in 2005 and remade to stunning effect by Bluepoint Games on PlayStation 4 in 2018, this title puts you in a desolate fantasy land and tasks you with killing sixteen massive beings ⏤ the colossi.

Shadow of the Colossus’ desolate landscape, studded with mysterious ruins, will be familiar to any explorer of the Lands Between, and its moody and minimalistic plot will resonate with anyone that enjoyed Elden Ring. Ueda’s other work is also well worth checking out. The Souls series is also strongly inspired by 2001’s ICO and 2016’s The Last Guardian has similar DNA.

There’s a reason Shadow of the Colossus is such a beloved game, so if you’re lucky enough to be able to experience it for the first time, we can’t recommend it highly enough.

Ever since its release, fans have been debating whether FromSoftware’s Sekiro: Shadows Die Twice should be considered a “Soulsborne” game. Our take is that while it shares a lot of similarities, the differences are so great that it’s more its own thing, making it a nice change of pace from Elden Ring that’ll keep your combat skills sharp.

Whereas Elden Ring gives the player a ridiculous amount of freedom to tailor their character to their playstyle, Sekiro forces you to master its swordplay. Player character Wolf has a katana and a set of Shinobi skills that will allow him to triumph over the fiercest foe, though none will go down without a fight. Combat is full of elements you’ll be familiar with from Elden Ring, though the fight focus on a single weapon makes for a ton of nuance.

The lack of options makes Sekiro a more difficult game than Elden Ring, though equally as satisfying. Craving more of that FromSoftware difficulty that makes victory such a rush? Look no further.

Kirby and the Forgotten Land (Switch)

Nintendo’s Kirby and the Forgotten Land is clearly the obvious successor to Elden Ring. You’ve got a post-apocalyptic world crammed full of cool details, a crazy amount of options in combat, an assortment of upgradable weapons courtesy of your smith in the hub area, and fierce bosses determined to reduce you to pink mush. Stop laughing at the back ⏤ it’s really good!

Okay fine, Kirby’s newest outing is unlikely to stretch anyone’s gaming skills, least of all those who have just graduated from Elden Ring, but the gigantic tonal contrast between the pink puffball’s happy-go-lucky upbeat world and the ominous and doomed Lands Between makes each complement the other. Plus, the further you get into the Forgotten Land, the more you start to pick up on some unexpectedly darker themes tucked away inside its cuddly exterior.

If you’re still craving a challenge, while Kirby and the Forgotten Land is mostly very forgiving, the ‘Wild Mode’ difficulty will genuinely make you work for victory.

Expect Elden Ring to be scooping up Game of the Year awards left, right, and center later this year. It’ll continue to dominate the conversation for some time yet, too, with FromSoftware no doubt beavering away on some truly torturous DLC as we speak. But for now, any of the above games will act either as a palette cleanser or as a compliment to Elden Ring‘s style.