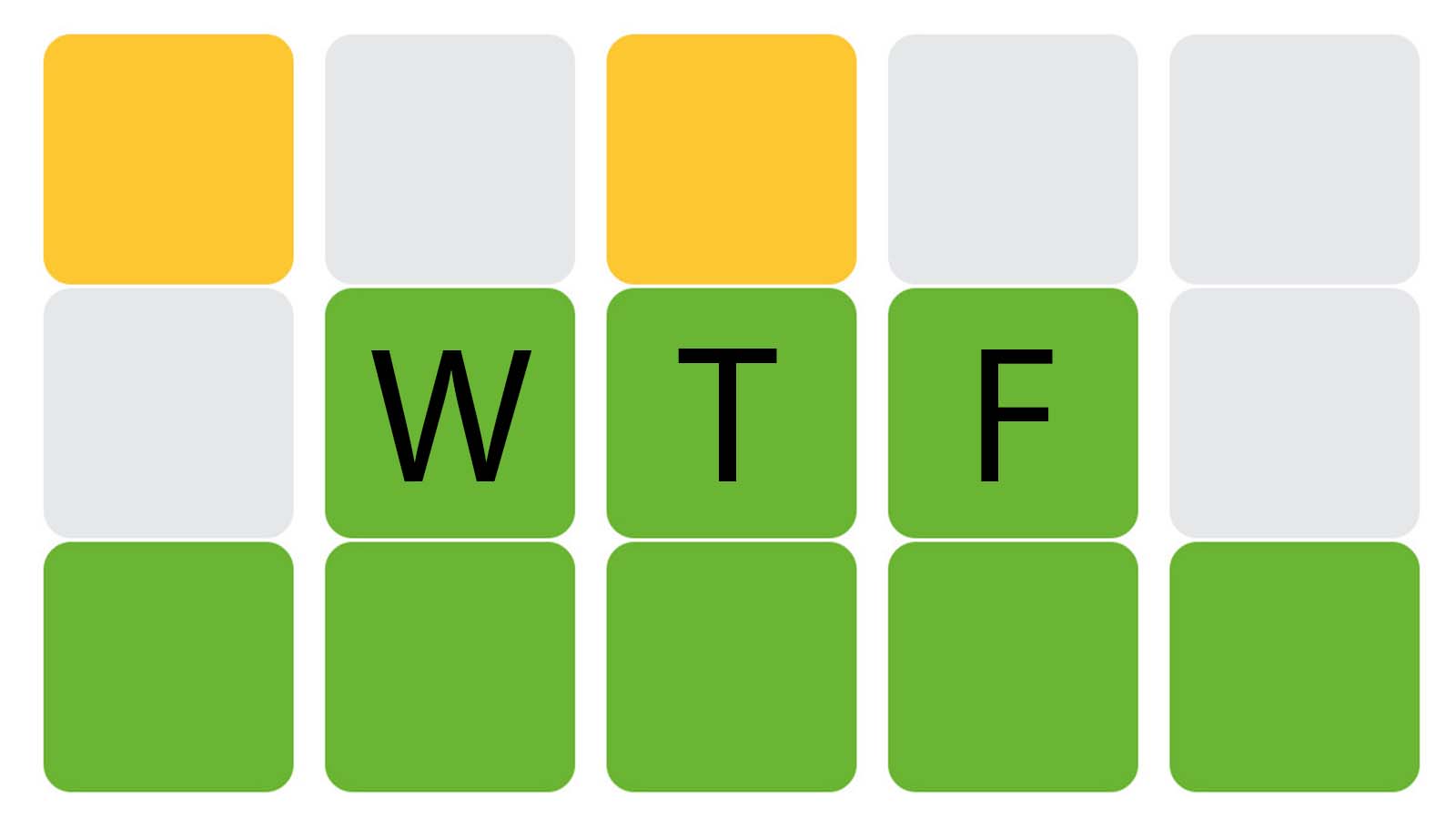 Over the past few months, Wordle has risen — hey, that’s actually not a bad word to start with — out of nowhere to become a global craze — that’s another good word to start with. The undemanding and yet addictive mini word game requires players to deduce a five-letter word within just six guesses. Though no help is offered upon the first go, once you get started the letter tiles will either turn one of three colors in order to guide you: Green if they’re in the correct spot, yellow if they’re in the word but in another position, or grey if they’re not in the word whatsoever.

Sometimes, though, even getting some of the letters in the right places is no help and only confuses the player further. Take today’s puzzle for one. If you’re reading this after already attempting a couple of guesses you may already know that Monday, April 11’s puzzle — Wordle #296 — begins with the letters S, Q, and U. As this is an unusual combination, you might be staring at your phone screen in a failed attempt to come up with a suitable answer to type in.

If that’s the quandary you’re in, worry no longer, as these few suggested words beginning with SQU may give you the inspiration you need to land those coveted five green tiles on your next go.

While we won’t be spoiling the fun and outright revealing today’s Wordle answer, rest assured that the right word is one of the seven listed above. And, yes, Squeg is a real word. In case you’re wondering, it’s a term used to describe when an electrical system oscillates in a highly irregular fashion, especially from too much unwanted feedback. So, now you know.