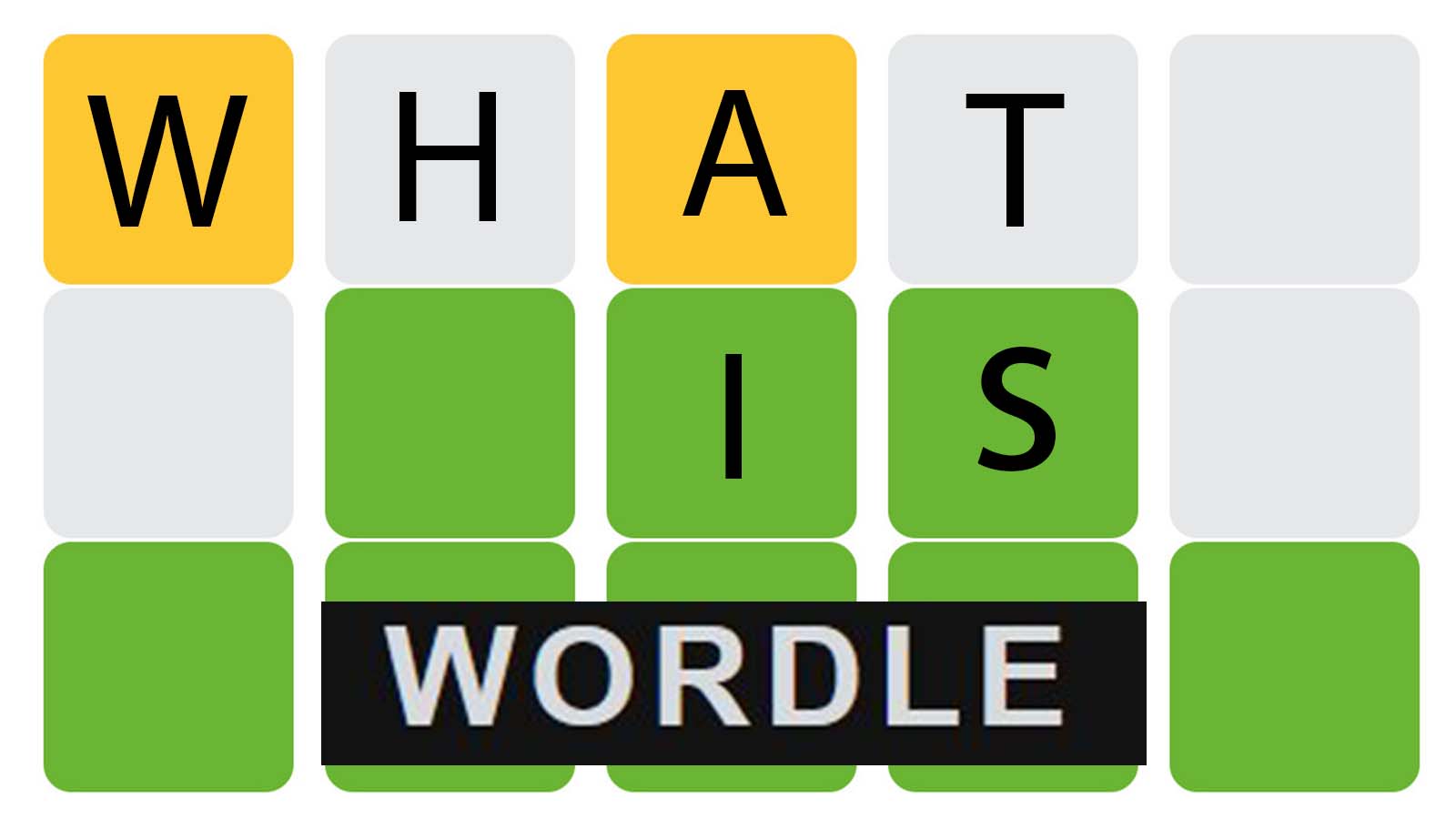 It’s a new day, which means there’s a new Wordle puzzle to test your skills with. While the premise of Wordle is simple, sometimes we need a little help to get things done.

Having already found that your word contains the letter L you have narrowed down the seemingly limitless possibilities, but there are still plenty of words that still fit the criteria.

Narrowing down things further is a tricky task, but sometimes taking a look at examples can jog your brain and set you on the right path to success.

5 Letter Words with L in the Middle

If you’re here then it means you’ve likely found the L in your Wordle puzzle and while this is a helpful step, things aren’t yet clear.

There are more than 800 five-letter words that include L as their third letter so to help out we’ve narrowed down the options to just 50. Using these 50 suggestions you should have a better idea of what words could be the answer.

We suggest looking to find the first or last letters next as once they’re found the list of possibilities will narrow down greatly. Using vowels is a great way to do this as they are some of the most commonly used letters.

Given the massive amount of possibilities, even these 50 suggestions may not have been enough to assist with solving your Wordle puzzle. If that was the case, then don’t stress as you’ll have a new puzzle to test your skills with each day.