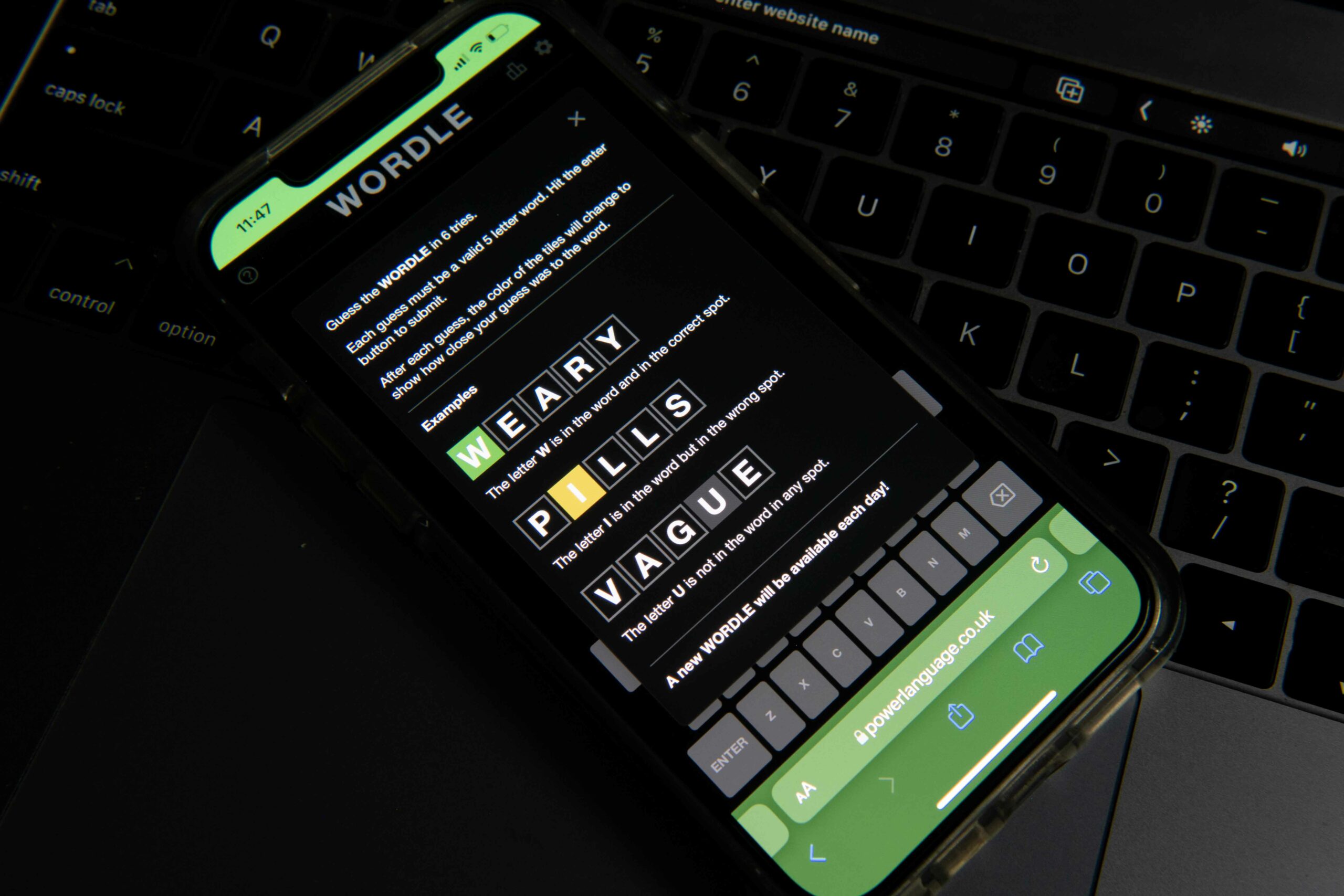 Its a new day with a new Wordle puzzle to test your mind with. Each day Wordle tasks players with finding a random five-letter word and as you’d expect this is no easy task.

If you’re here then it means you’ve already used one or more of your guesses and have found that the third and fourth letters in the word are O and U. Having this as a base, going forward is much easier, but there is still a lot to consider.

To help out, we’ve compiled a list of all the possible answers which you can find below.

5 Letter Words with OU as Third and Fourth Letters

There are more than 40 possible Wordle solutions that use the letters O and U in the third and fourth positions. While this has narrowed down things substantially, there are still quite a few options so you’ll need to work to push things further.

A great tip for finding new letters in Wordle puzzles is to try vowels as they are often some of the most used letters in all words. You may also want to focus on a single position in the word like its first letter and try to seek out that first.

There were still a ton of possibilities to consider despite already having two letters so if you weren’t able to get it done don’t stress! Each day there is a new Wordle so you’ll soon have another chance at redemption.