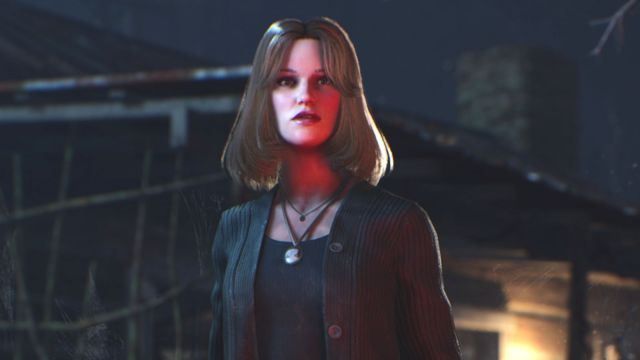 One of horror’s best franchises has been given a new lease of life in gaming, with Evil Dead: The Game now set to hit digital shelves as a freebie.

The video game adaptation of Sam Raimi’s beloved horror comedy series saw middling-to-positive reviews upon launch in May 2022, but can now see potentially a massive resurgence thanks to the Epic Games Store. Thanks to the store’s dedication in getting free games out to users, you can now slay an army of deadites for free.

Evil Dead: The Game will be free to download from Nov. 17 to Nov. 24, giving you another chance to jump into the game and experience it properly if you weren’t part of the initial wave. The game features a lot of returning actors, with Bruce Campbell returning to his legendary role as Ash Williams.

Available characters to play span the first three films and the Ash vs. Evil Dead series, with none available yet from the 2013 remake. The asymmetrical multiplayer game relies heavily on your team synergy and ability to communicate, with it also featuring several single player missions which help you get more skins.

It’s not the first Evil Dead game, and hopefully it’s not the last. But if you’re out there Saber, please get a proper DOOM-style story up and running based off Army of Darkness. It’s what the fans need. Hopefully with the game free to play the masses will flock back and help the studio get the game back up.

Evil Dead: The Game is available on PlayStation, Xbox, and PC.