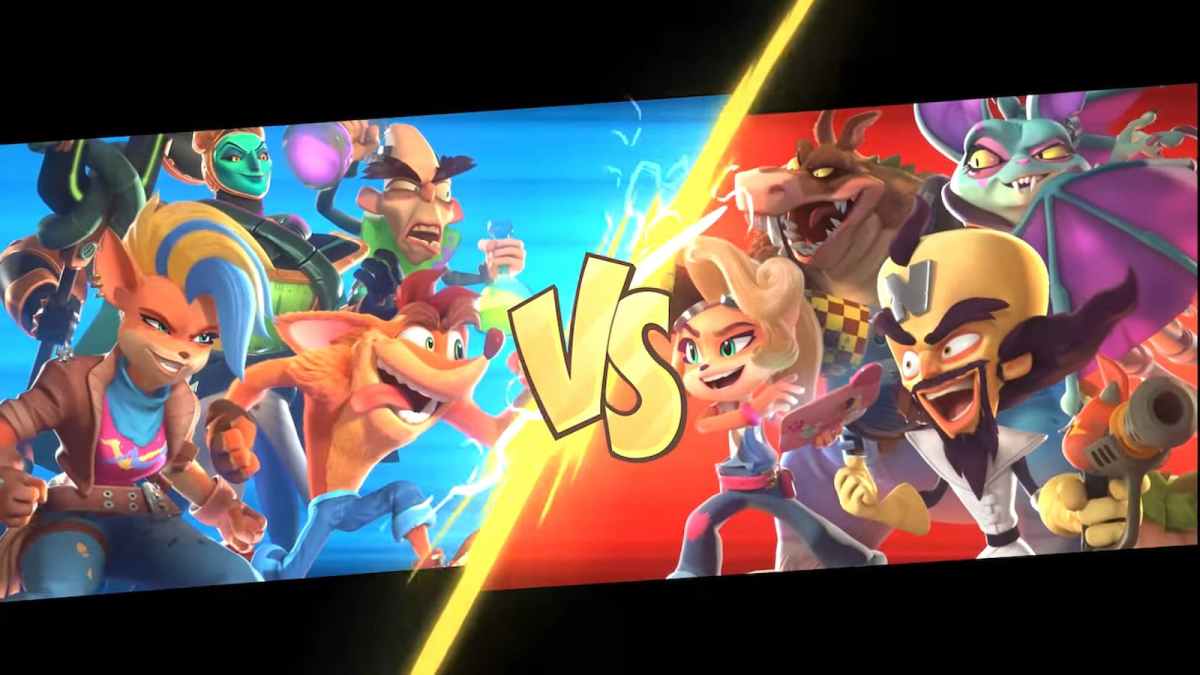 via Toys for Bob

A number of new titles were announced at The Game Awards today, and a new Crash Bandicoot game is among them.

The new title is called Crash Team Rumble and it is a different Crash Bandicoot game to the ones you might be used to. The game is being developed by Toys For Bob, the same developers behind the previous entry in the franchise, Crash Bandicoot 4: It’s About Time, which was well-received by fans. It was announced by Crash Bandicoot himself, who appeared on stage to let us know about his new title.

You can watch the trailer for the game below.

The game is a 4v4 multiplayer game, although as it was a cinematic trailer, we cannot go into too much depth as to what the game will play like. It does seem like you will be fighting the other team for Wumpa fruit, and might be the rumored Wumpa League title that has been heavily rumored for the last year.

We do know that the playable characters will consist of Crash Bandicoot, Coco Bandicoot, Tawna, Dingodile, Dr. Neo Cortex, Dr. Nitrus Brio, and the female version of Dr. Nefarious Tropy, who was introduced in Crash Bandicoot 4: It’s About Time.

Of course, the Crash Bandicoot social media account has been teasing an announcement at The Game Awards for the last week, sharing a Spotify Wrapped revealing what very well might have been the release date for the game, and just yesterday asking what people were doing today, obviously teasing this announcement.

You cannot talk about Crash Team Rumble without pointing out how weird this premise is, as there has not been a console multiplayer game for Crash Bandicoot that was not a kart racer for years. That is not to say that it’s necessarily abnormal, as the fifth game in the franchise Crash Bash was also a multiplayer party game, except it had no online multiplayer as the game was released in 2000.