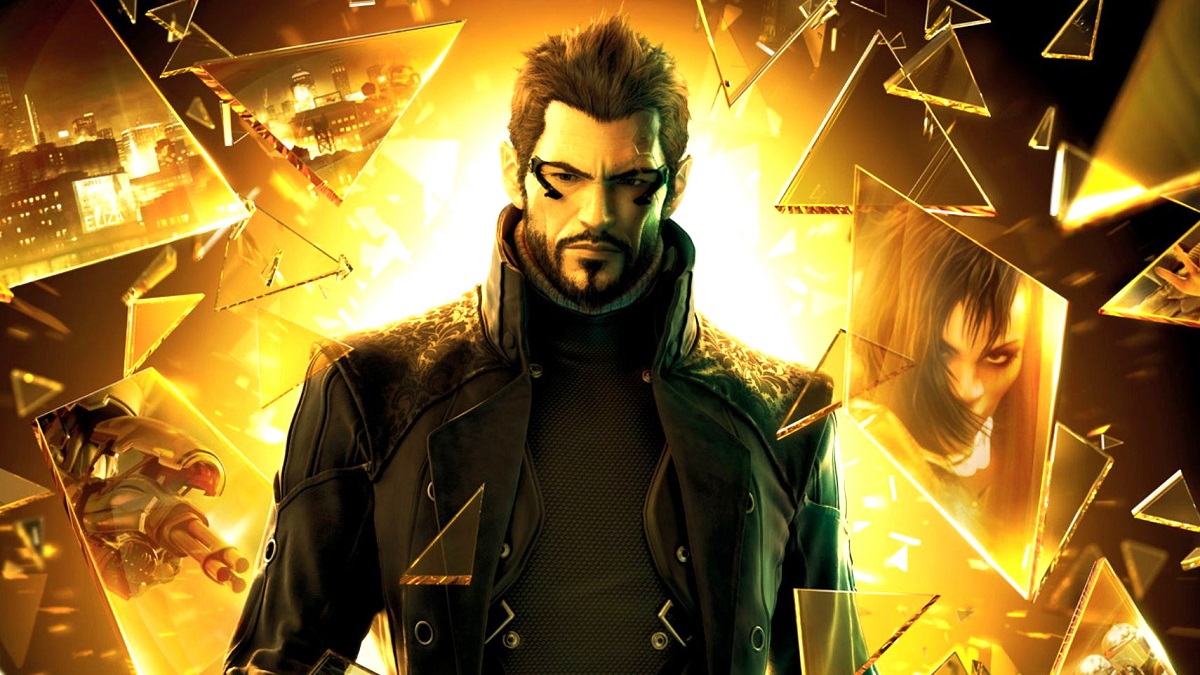 The game studio acquisitions continue, with Embracer Group AB set to welcome three new studios and over 50 new intellectual properties into its ranks after purchasing them from gaming giant Square Enix in a deal worth over $300 million.

Among these studios is Eidos-Montréal, publisher of the acclaimed Deus Ex franchise. With the series being one of the many original properties that haven’t had new installments in a spell, fans have begun to speculate if any new arrivals in the saga could happen.

First released in 2000 with Deus Ex, the action role-playing-game IP sees players take on the role of various protagonists in a dystopian cyberpunk settings, sporting abilities granted by nanotechnology (also referred to as “Augmentations”), as they unravel a variety of dangerous conspiracies.

The latest entry in the series, Deus Ex: Mankind Divided, was released in 2016, and while Eidos Interactive once stated that they were not done with the franchise, there has been no further communication about the future of the property since then.

Hopeful fans will be happy to know that their hopes for the future of the series are not unfounded; when communicating their rationale with the acquisitions on their website, Embracer name-dropped Deus Ex on two separate occasions, noting its “proven global potential” and the company “seeing an opportunity to invest in these franchises”.

Tomb Raider was also mentioned, which was additionally part of the acquisition. It’s nothing official, of course, but to highlight Deus Ex the way Embracer has done could very well be foreshadowing the company’s plans.

Other assets included in Embracer’s acquisition include the game studios Crystal Dynamics and Square Enix Montréal, and IPs such as Legacy of Kain and Thief.