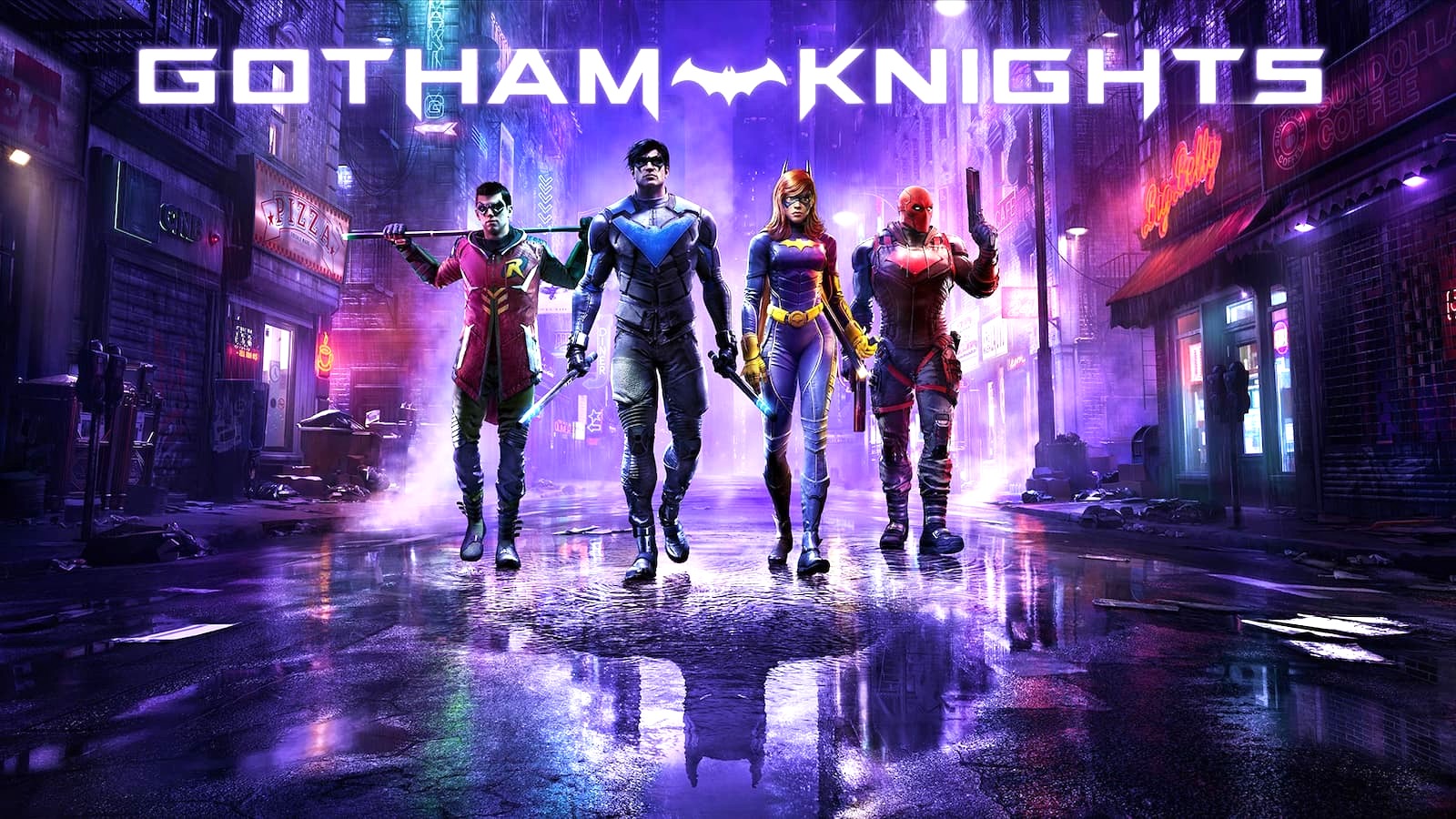 Developed by WB Games Montréal is a new video game set in the world of DC, Gotham Knights. The game is set to be released on October 25, 2022, and it will be an open-world action role-playing game. Gotham Knights is set after Batman / Bruce Wayne has died, and the Bat-family has to pick up where he left off, fighting crime in Gotham City as well as uncovering the Court of Owls. The game can be played in both solo and co-op modes, and will be available on PlayStation 5, Xbox Series S and X, as well as PC.

Each character will have their own play style, abilities, and outfits. So with Batman out of the picture, let’s take a look at the four playable heroes that we will be playing as.

Dick Grayson will be one of the playable characters of Gotham Knights. Also known as the superhero Nightwing, Dick Grayson was the first person to take up the Robin mantle, the sidekick of Batman. Nightwing is famously the son of circus performers who were murdered while he was a child. Therefore he can be much more acrobatic than other members of the Bat-family and integrates his acrobatic skills into his fighting style, as well as his signature escrima sticks.

Dick Grayson first appeared in Detective Comics #38 in 1940 and he was created by Bill Finger, Bob Kane, and Jerry Robinson. He is also a central figure in Batman Vol. 1: The Court of Owls written by Scott Snyder, with art by Greg Capullo. His role in the graphic novel will most likely be similar to his role in the game, which also has the potential to affect the other characters as well.

Barbara Gordon, daughter of Commissioner James Gordon, and also known as the superhero Batgirl, will be one of the playable characters of Gotham Knights. Batgirl has been a technology expert and a hacker, taking up the mantle of Oracle at times. Her abilities will most likely showcase her tech-savvy nature.

Barbara Gordon was created in 1967 by William Dozier, Julius Schwartz, Gardner Fox, and Carmine Infantino, first appearing in Detective Comics #359. In addition to her tech abilities, she also knows martial arts and uses a tonfa when she fights.

One of the many children to take up the Robin mantle is Tim Drake, who will be one of the playable characters in Gotham Knights. It’s assumed that Tim was the last one to become Robin and be trained by Batman. In the comics, the way he became Robin was that he managed to uncover that Batman was really Bruce Wayne.

Tim Drake first appeared in Batman #436 in 1989 and was created by Marv Wolfman and Pat Broderick. Drake’s combat in the game will most likely take advantage of his iconic staff. His size and speed would also be a plus for Tim and might give him a bonus stealth-wise. He would at least look cool performing stealth takedowns.

Jason Todd was also Robin for a time, but after dying at the hands of the Joker and subsequently being resurrected, he became the anti-hero known as Red Hood. Red Hood is a playable character in the game and unlike the other three heroes, he uses guns. Todd will use non-lethal rounds in his pistols to take out the bad guys of Gotham Knights.

Jason Todd was created in Batman #357 in 1983 by Gerry Conway and Don Newton. After his resurrection, Jason Todd developed quite the anger problem and took it out on the many criminals that came across his path. Jason’s morals will most likely cause some issues between the team members.

Even though we will be playing the game as these four characters, it’s doubtful that Batman will not make an appearance in the game. After all, the Court of Owls are known for keeping their assassins on ice well after they should have been dead, at least from old age. Maybe they’re keeping Batman’s body and that’s part of the mystery of the game, but we’ll find out soon enough.

Gotham Knights is scheduled to be released on October 25, 2022.