All The 'Star Wars' Games Currently In Development
Skip to content 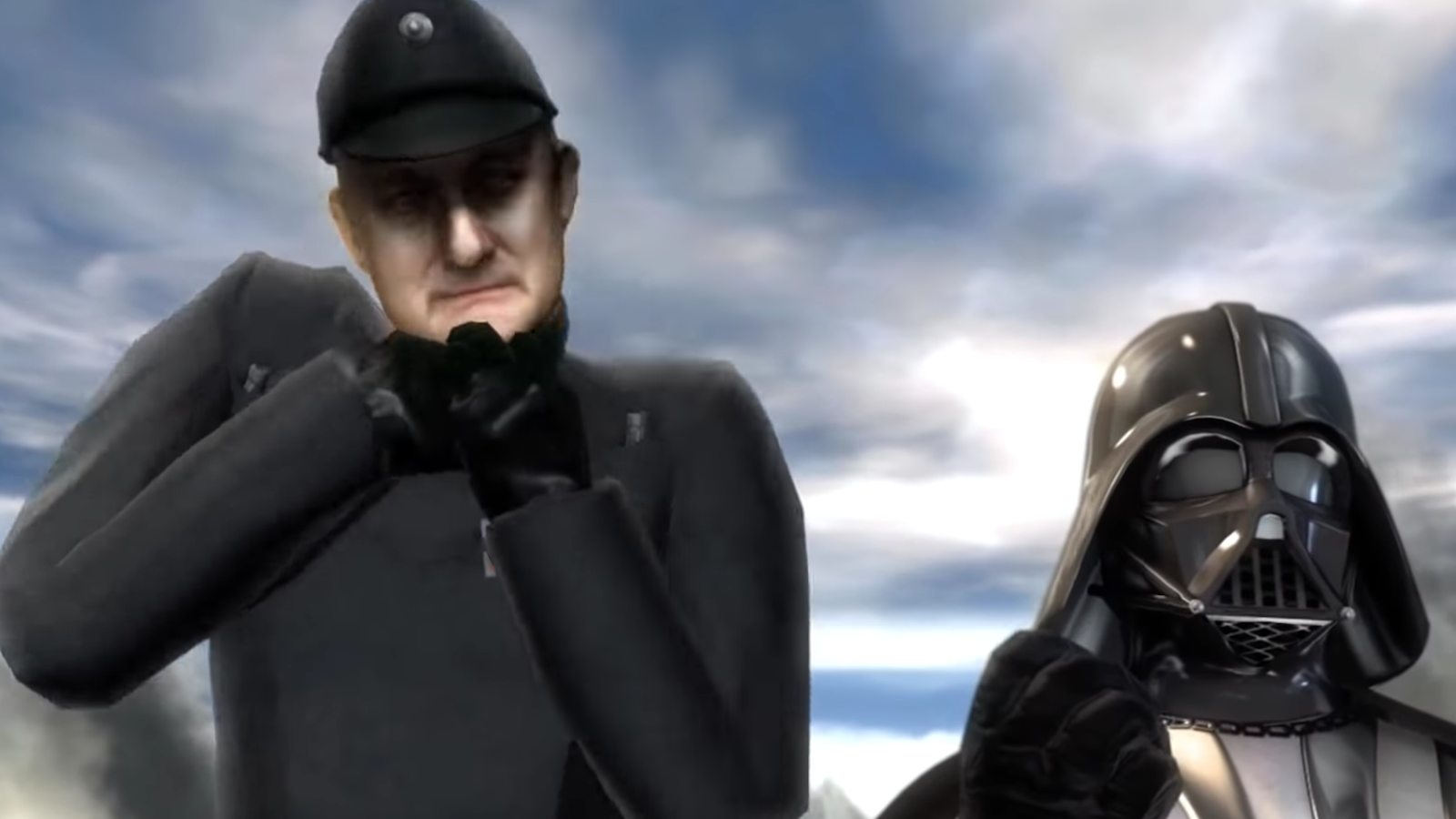 Star Wars has been no stranger to adapting its stories into interactive media, and over the years the franchise has crafted countless video games nearly as iconic as the on-screen source material. Games like the original Star Wars: Battlefront, Knights of The Old Republic, or Jedi Outcast have become seminal titles not just for sci-fi fans, but for gamers everywhere.

It’s true that developing games set in a galaxy far, far away has had its challenges since Disney’s acquisition of Lucasfilm and LucasArts in 2012 — and to the disappointment of fans, the various developers tasked with creating games underneath the Star Wars banner have since been slow to produce a finished product.

With so many games still in progress, it’s clear that the companies tasked with forging their own Star Wars experiences have certainly had their hands full. Yet, many of these unreleased games move closer to completion  — spanning multiple genres and styles, here’s every known Star Wars game in development.

Perhaps the most anticipated Star Wars title in the works right now, Respawn’s Star Wars Jedi: Fallen Order 2 is shaping up to be one heck of a sequel to the popular action-adventure game. Announced in January of this year, Fallen Order utilizes third-person mechanics to create a Star Wars experience unlike any other. Applying a heavy focus on combat and exploration, there’s no telling where the next installment in the series will take the story of wayward Jedi Cal Kestis.

With Star Wars Celebration 2022 beginning on May 26, news could soon arrive surrounding the mysterious Triple-A game.

Bioware’s 2003 masterpiece needs no introduction. Knights of the Old Republic is one of a kind, with a story set 4,000 years before the original trilogy and a heavy emphasis on role-playing elements — this story of a battle between the Jedi and Sith defined what it means to be a Star Wars video game. Being entirely rebuilt by Aspyr and Sony Interactive Entertainment, this remake has gamers around the world clamoring to return to the critically-acclaimed title.

Although a hard release date has yet to be announced for Knights of the Old Republic Remake, a 2023 launch date seems to be the predicted release window by insiders and fans alike.

Having a full release set for sometime this year and a pre-released playable version of the game circulating — Star Wars: Hunters is shaping up to be an interesting entry into Star Wars video game canon. In this multiplayer team-based arena game, players will face each other through class-based team battles; utilizing tank, damage, and support classes.

The visceral trailer above, released by Quantic Dream (Detroit: Become Human) at the 2021 Game Awards, has raised the eyebrows of Star Wars fans everywhere. Not much is known about the narrative- based adventure game, other than the fact that it is set within the Outer Rim of the Star Wars galaxy.

Said to be in early development by its creators, we’re still a few years away from seeing any real gameplay. Still, there’s no doubt Star Wars Eclipse could be a genre-defining take on choice-based video games.

Aside from the Star Wars Jedi: Fallen Order series, Respawn is no stranger to first person shooters. Creating games like Titanfall and the ever-popular battle royale Apex Legends, the developer could very well be working on a Star Wars battle royale the likes of which the world has never seen. It’s true that there is very little information surrounding the game, and without an official title, this shoot-’em-up seems fairly far off. Only time will tell if the status quo of the Star Wars game experience is reshaped for current-generation consoles and PC.

Does anyone at Respawn ever get any sleep? Apart from Fallen Order and their untitled Star Wars first person shooter, Respawn is also producing a real-time strategy game. Created by newly founded game developer Bit Reactor, next to nothing is known about the title except Respawn’s promise to support and publish the game.

It looks like Amy Hennig, the genius behind the Uncharted series, is bringing a twist to a galaxy far, far away. In a recent press release the legendary developer head had this to say; “I’ve often described how seeing Star Wars in 1977 essentially rewired my 12-year-old brain, shaping my creative life and future indelibly. I’m elated to be working with Lucasfilm Games again to tell interactive stories in this galaxy that I love.”

Skydance New Media’s untitled Star Wars project looks to be an action-adventure story, with a focus on linear narratives and character development. Mystery surrounds every other aspect of the game, and a title announcement or release date seems far off. Just be excited for more Star Wars games — eventually.

Ubisoft’s Star Wars open-world game is the weakest title on this list. Being made by a subsidiary of their larger company, Massive Entertainment (The Division series), fans have remained skeptical. It’s no secret The Division wasn’t well received, and lacks the popularity other Ubisoft titles have garnered over the years.

After the announcement for this particular untitled Star Wars project in 2021, it’s unclear whether Ubisoft will stray far from their award-winning formula. Producing franchises like Far Cry or Assassin’s Creed means that fans should expect some of the open-world tent poles these games possess, and as long as the story is compelling – this open-world project could bode well for the gaming community at large.

For now, those are all the video game titles fans can expect out of Star Wars over the next few years. Will these forays into sci-fi splendor be worth checking out? Who’s to say; but one thing is clear — having something for everyone means the future of Star Wars gaming is brighter than ever.