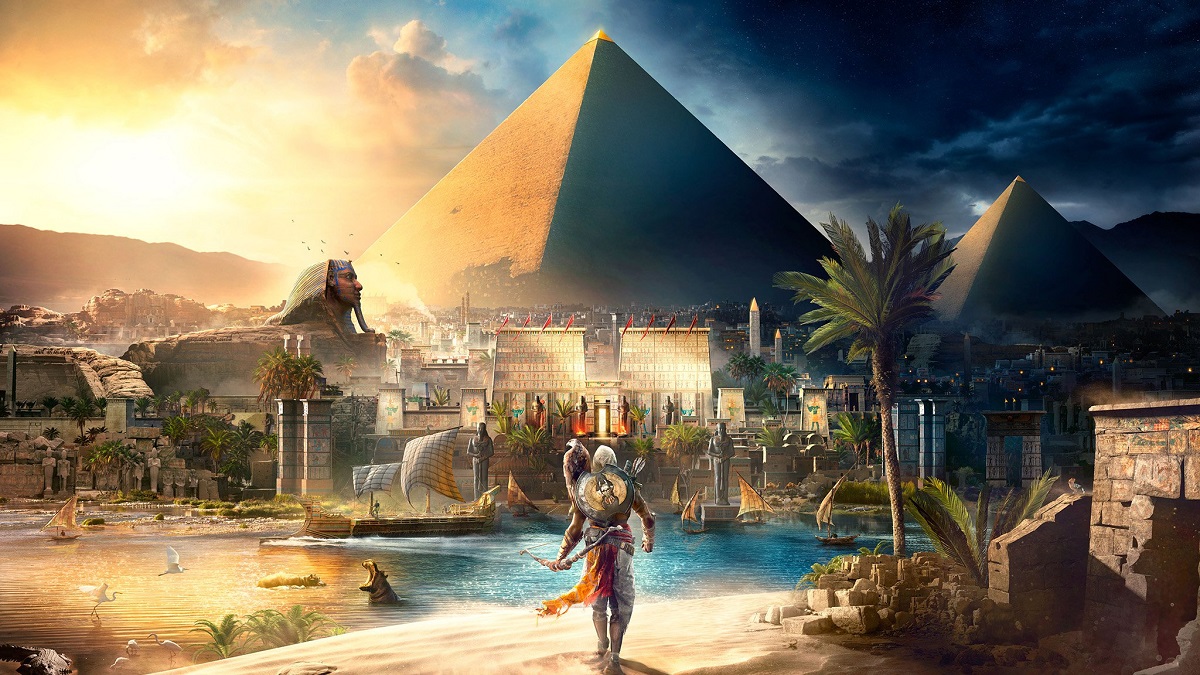 Microsoft has announced the next batch of games making their way to Xbox Game Pass in the remainder of April, teasing fans that their partnership with Ubisoft will further extend to incorporate the Assassin’s Creed and For Honor franchises.

Indeed, besides titles like F1 2021, 7 Days to Die, Bugsnax, and Need For Speed Hot Pursuit Remastered, Xbox promises its Game Pass subscriber base that the next two months will see the release of Assassin’s Creed: Origins and For Honor on the platform.

It’s still unclear if other Ubisoft games will also be making their way to the platform in the near future, but Megan Purr, head of community, hinted at that being the case in the blog post. “I’m excited to share that we’re working with Ubisoft to bring even more incredible games to the Game Pass library,” she wrote.

AC: Origins and For Honor: Marching Fire Edition will become available on PC via Ubisoft Connect. Microsoft will also add these for console and cloud, though For Honor‘s standard edition is already available on the platform.

For Honor is one of the most addictive PvP medieval combat games in the market, while Origins introduced the long-running Assassin’s Creed franchise to the open-world RPG sandbox formula.

If you haven’t had the opportunity to dive into these two titles yet, especially the latter, this might prove to be the perfect opportunity to embark on the thrilling Assassin’s Creed RPG trilogy, starting with ancient Egypt in Origins, and continuing through Odyssey‘s Greece and Valhalla‘s Britannia.