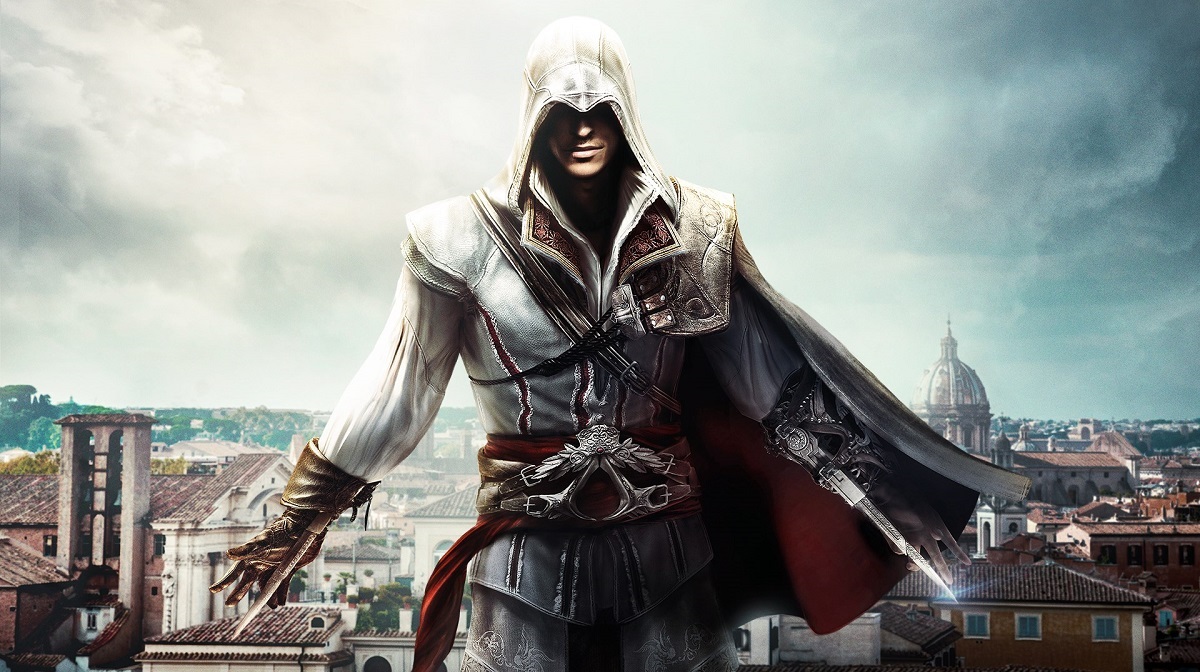 The most badass assassin in gaming history (sorry, Agent 47) is making his way to Nintendo Switch. Ubisoft has just announced that Nintendo customers will be able to dive into The Ezio Collection, which contains Assassin’s Creed II, Assassin’s Creed: Brotherhood, and Assassin’s Creed: Revelations, on Feb. 17 for a not-so-measly $39.99.

This bundle essentially tells the story of Ezio Auditore da Firenze in its entirety. Starting with the first game, Assassin’s Creed II, which came out in 2009 to universal critical acclaim, Switch owners will go on a journey unlike any other. The journey not only defines one of the most popular characters in the entertainment industry’s history but hopefully explains to any newcomers in no uncertain terms why the action-adventure franchise has stood the test of time and is still going strong more than a decade later.

Even if you’ve already had the pleasure of living through Ezio’s life, The Ezio Collection will certainly prove to be a worthwhile purchase, if for nothing else than to reignite the nostalgia and take you back to a time when Ubisoft revolutionized the third-person sandbox formula.

It’s also worth noting that The Ezio Collection isn’t a remastered release of the three eponymous games but rather an enhanced version that delivers minor visual and fidelity improvements. Additionally, all DLC content will be available to players, alongside two short films – Assassin’s Creed: Lineage and Assassin’s Creed: Embers – which further complement and conclude Ezio’s story.