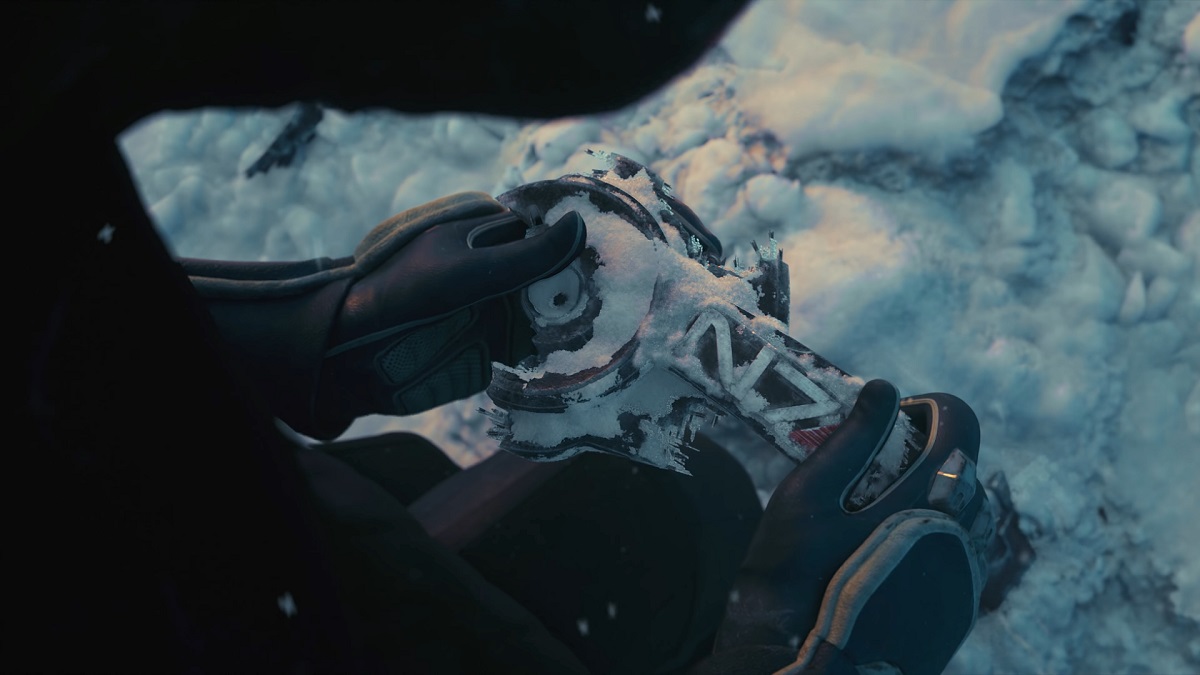 Image via Bioware / The next 'Mass Effect'

BioWare has revealed that the next Mass Effect game, unofficially dubbed by fans as Mass Effect 4, is unfortunately nowhere near ready.

In their latest community update, the team gave fans the lowdown on all that’s happening with the company, including updates on forthcoming projects. Briefly touching on Mass Effect 4 towards the end of the statement, fans were informed that the next game in the Mass Effect universe is still in early stages of development.

“There’s also the next game in the Mass Effect™ universe, which is now early in development. It’s going to be a while before we can talk about it in more detail, but we can’t wait to show you what we’re working on!”

Unfortunately, this means that it might be quite a while until we hear anything new about what Dr. Liara T’Soni has been up to since the end of the Reaper Warm, let alone have the game in our hands at all.

Diehard Mass Effect enthusiasts might find this update a little disheartening, despite the fact that it makes perfect sense from a practical standpoint. BioWare is, after all, busy developing several games concurrently, and Dragon Age 4 being one of them means that the team is constantly battling a ticking clock.

“We can’t wait to show you more of the game! It’s shaping up to be something amazing,” he noted, indicating that the next Dragon Age is fully in production, with BioWare no doubt pouring the majority of their manpower and resources into realizing the next chapter in this epic saga.

With Dragon Age 4 and Star Wars: The Old Republic keeping BioWare up on their toes, the development of Mass Effect will probably continue as the studio’s backdrop creative exercise until they manage to get the other two games out.

Sorry Mass Effect fans, but the next installment in the military sci-fi franchise is still a long way away.