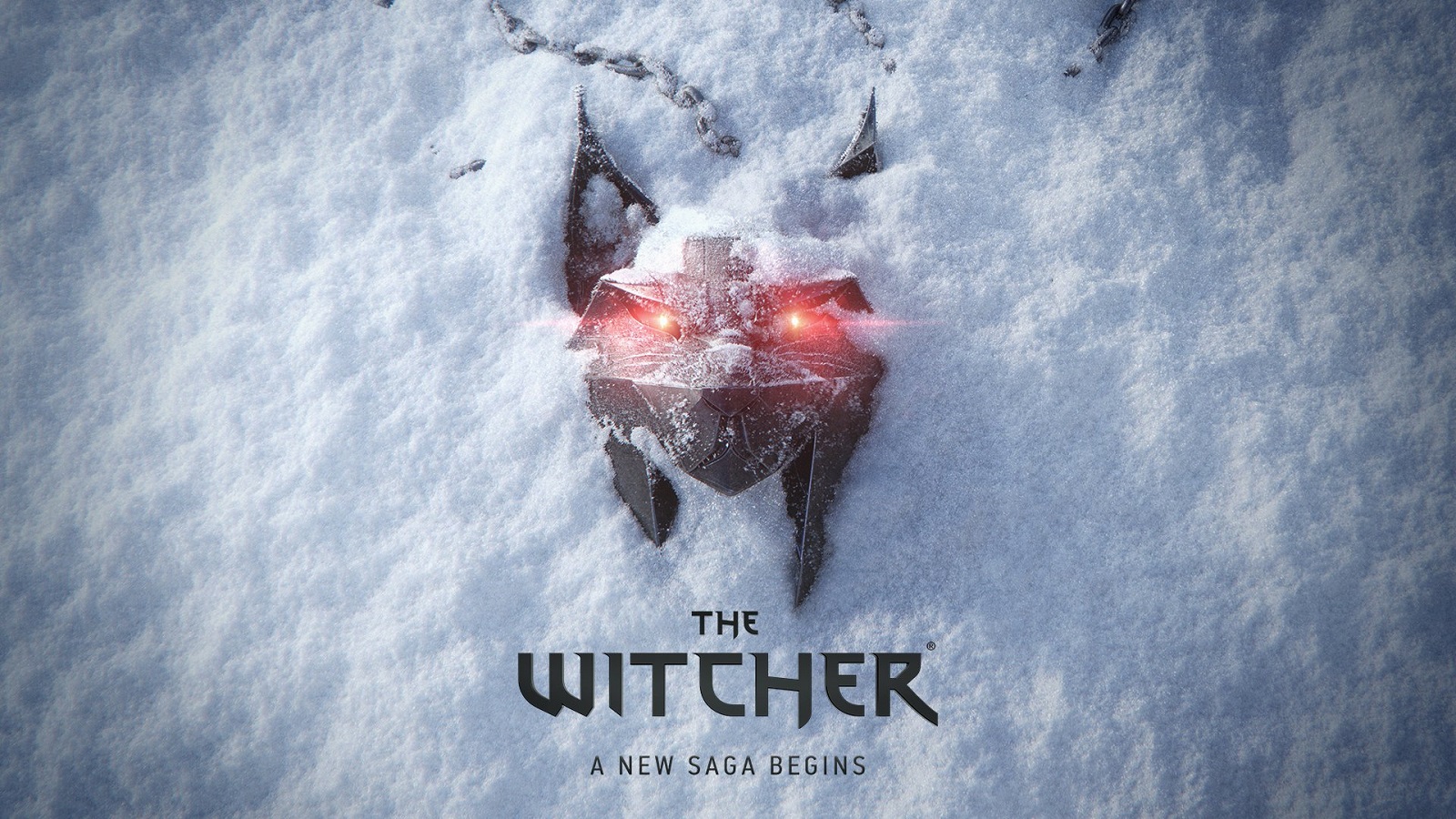 After the lackluster and interminably controversial launch of Cyberpunk 2077 — a game that continues to be a buggy experience even in spite of countless updates — CD Projekt is preparing to take a leap of faith and get rid of REDengine once and for all for the latest installment of The Witcher saga. But before all of that, how about another Cyberpunk 2077 expansion first?

Against all these recent hardships, the Polish game developer has shown remarkable wisdom in understanding that The Witcher was the name that made them back in 2015 with the highly successful release of Wild Hunt. That’s probably why the company’s chief financial officer Piotr Nielubowicz gave fans a heartwarming update during a recent earnings call, revealing that the as-of-yet untitled next installment in the saga has officially undergone the “research phase” and is now in pre-production.

“We have recently wrapped up the research phase, which means the project has now progressed to pre-production and we’ve begun to capitalise development expenses related to this new game,” he said.

Of course, CD Projekt maintains that the bulk of the development force is currently busy working on a final expansion pack for Cyberpunk 2077, even though most fans would probably just urge them to get on with The Witcher 4.

The partnership with Epic Games is an exciting development for the studio, with Unreal Engine 5’s optimized tools already giving the team a much-needed speed boost to lay the groundwork for The Witcher 4, or whatever the next Witcher game will actually be called.

For now, we’ll have the Cyberpunk 2077 expansion to look forward to, which, according to Nielubowicz, will release sometime next year.