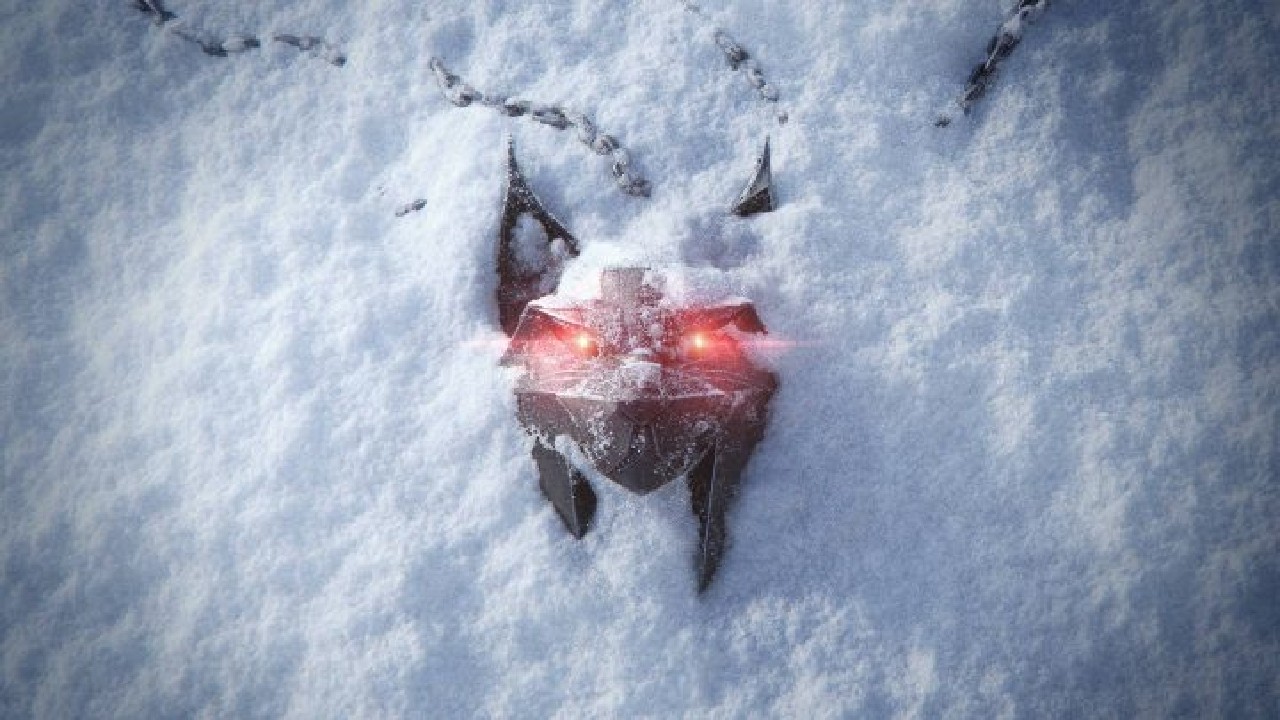 After a tumultuous year following the release of the broken Cyberpunk 2077, Polish game developer CD Projekt Red finally delivered some hype-fuelling news to its fans by unveiling a new saga in The Witcher franchise. Many gamers have since speculated about a possible continuation of Geralt’s story in the so-called Witcher 4, but the studio is insisting this is not a sequel to 2015’s universally-acclaimed The Witcher 3: Wild Hunt.

In fact, the confusion seems to be so far-reaching that Radek Grabowski, Global PR Director at CDPR, had to address the matter on social media. Taking to his Twitter account, Radek made it perfectly clear that the new game won’t be called The Witcher 4, nor will it only release on Epic Games Store as part of the company’s deal with the distributor.

For those of you who missed the announcement yesterday, the new Witcher game is officially in the works, now that CDPR has finished work on the next-gen upgrade for Cyberpunk 2077. While details about the plot are yet to be revealed, this new series will take advantage of Unreal Engine 5, the game engine specifically tailored by Epic Games towards next-gen titles on PlayStation 5 and Xbox Series X.

The Witcher 3: Wild Hunt Is Getting An Upgrade On PS5 And Xbox Series X
1 of 2

After the high bar set by The Witcher 3, fans will undoubtedly look towards this new project with a lot of expectations. Perhaps that’s why CDPR has ditched their in-house redEngine in favor of the more reliable and convenient Unreal. After all, nobody wouldn’t want a repeat of Cyberpunk 2077 now, would they?