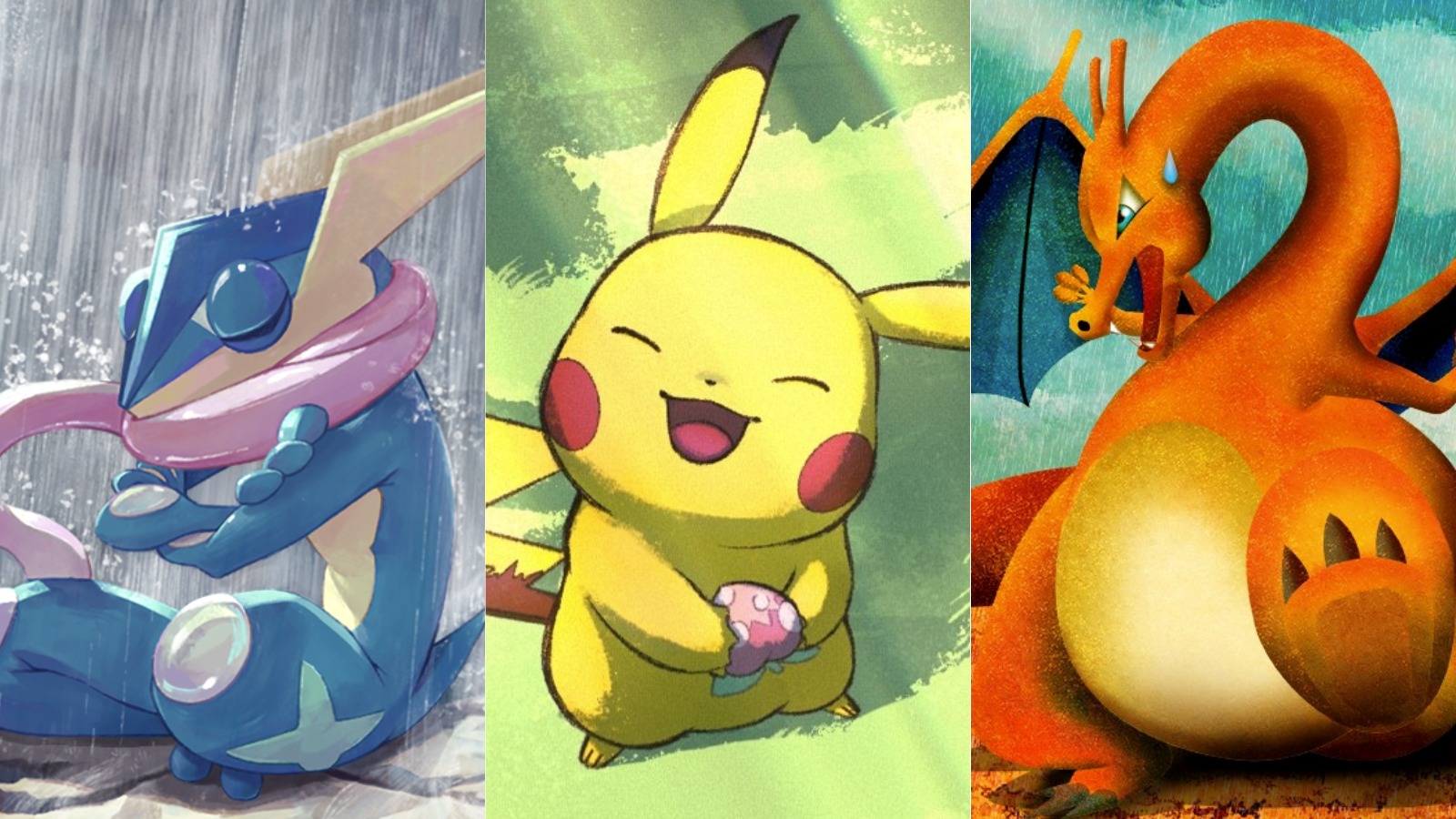 The Pokémon Company has announced the 300 finalists for its 2022 Illustration Contest, and the entries are absolutely stunning.

Out of almost 11,000 contestants, just 300 made the cut through round one and there are plenty of professional-level submissions.

Contestants were tasked with drawing one Pokémon out of a selection that included Arcanine, Cramorant, Galarian Rapidash, Greninja, Scizor, Pikachu, Bulbasaur, and Charizard. The theme for the competition was “the daily life of a Pokémon” which tasked contestants with capturing their chosen Pokémon on a normal day.

With the finalists, there was a great variety of choices and furthermore different art styles making a ton of diversity among the same Pokémon.

There are still more judging rounds to go for these contestants as the competition is weeded down further to the top 100 and then again to find the top 15 finalists, runners-up, and grand prize winners.

The winner of the grand prize will earn themselves $5,000 and have their design printed onto a one-of-a-kind promotional card. Similarly, one runner up from Japan and one from the United States will receive $3,000 along with their design also being made into a promo card.

Second place runner-ups in Japan and the United States will get $1,000 and the 15 Judges Award-Winning finalists will all take home $500.

The competition is expected to be completed and winners announced around June 11 with judges making their decisions based on interpretation and clarity of theme, creativity and originality of depicted theme, and overall design.

You can check out the full library of top 300 entrees on the official Pokémon Illustration Contest website here.