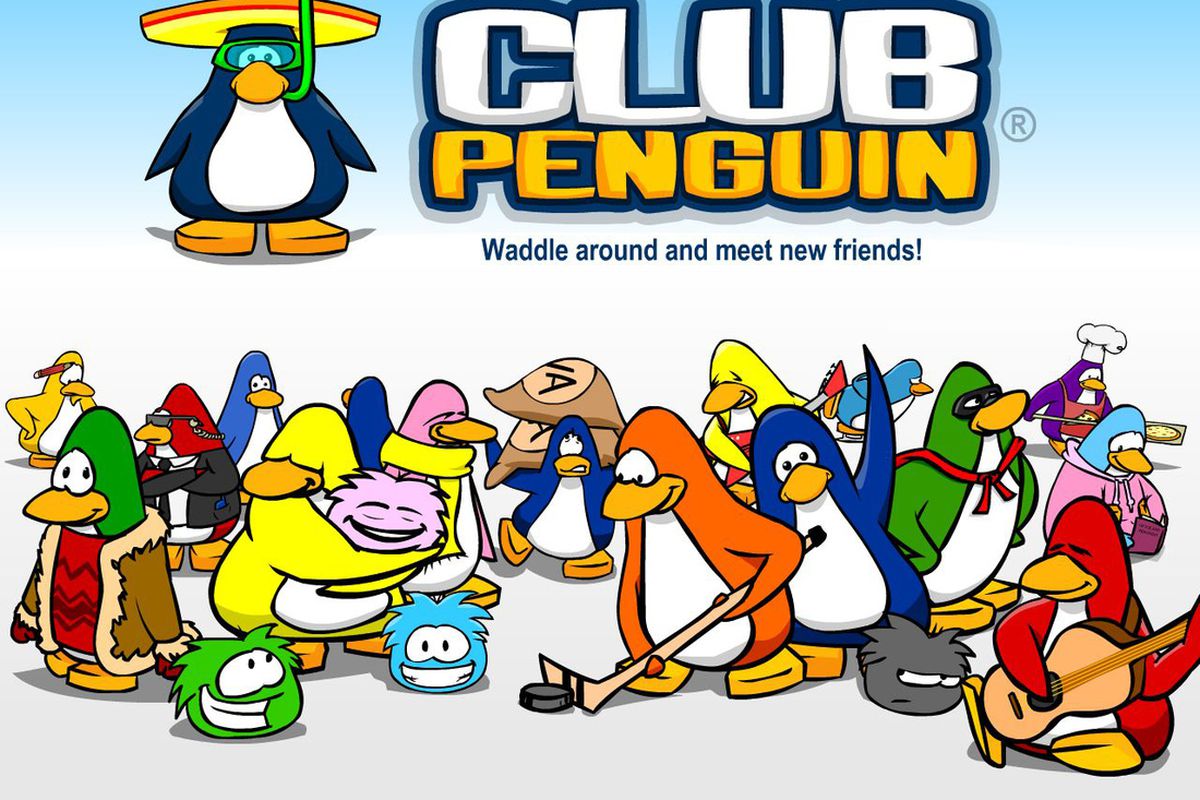 Club Penguin Rewritten, a fan remake of Disney‘s Club Penguin, has been shut down and seized by London Police due to copyright infringement.

The announcement was made at 1:30 PM PST on Discord by one of the admins of the server known as Thorn. They said that Club Penguin Rewritten has been shut down immediately due to a request by Disney.

CPRewritten is shutting down effective immediately due to a full request by Disney. We have voluntarily given control over the website to the police for them to continue their copyright investigation.

Players who now visit the website are presented with this black screen with text saying “This site has been taken over by Operation Creative, Police Intellectual Property Crime Unit (PIPCU)” from the City of London Police.

The PIPCU released a statement about the seized website, saying that three people were arrested and have been released under investigation.

“Following a complaint under copyright law, PIPCU have seized a gaming website as part of an ongoing investigation into the site.

Three people were arrested on April 12 on suspicion of distributing materials infringing copyright and searches were carried out.

They have been released under investigation and to aid with the police investigation, they agreed to sign over the website to the control of PIPCU.”

Club Penguin Rewritten was a Club Penguin private server that was launched back in 2017 after Disney announced the shutdown of the original game. The private server had more than 10 million registered users and was converted to HTML5 in 2021 after the death of Adobe Flash.

Unlike the original game, Club Penguin Rewritten has no membership system and the project is entirely run on advertisements.

The original Club Penguin game was made in 2005 in Kelowna, Canada, and was founded by Lane Merrifield, Lance Priebe, and Dave Krysko. The game was bought by Disney in 2007 and had a total of over 330 million registered users. The franchise ended in 2018, along with the shutdown of their mobile spin-off Club Penguin Island.

We Got This Covered reached out to Club Penguin Rewritten staff who declined to comment.

We Got This Covered has also reached out to City of London Police for comment.