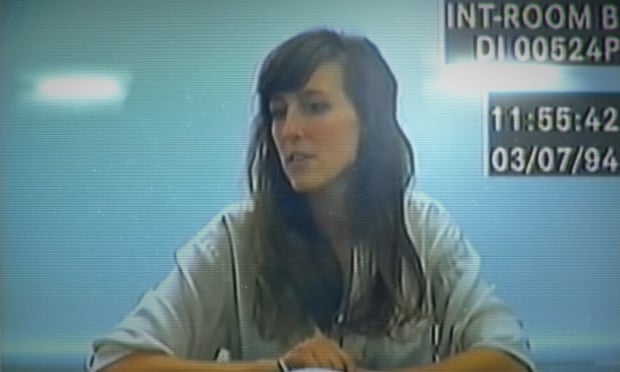 If you’re one of many that have seen the hype surrounding indie game Her Story, purchased it and then spent hours digging away at the murder mystery to find a definitive answer to the question of who did it, you might not want to hear this. The game’s creator, Sam Barlow, has told Polygon in an interview that he has no immediate plans to give fans a definitive answer to the currently vague ending.

My notes and my current understanding is that there’s a definitive version of the story that I have in my head. Certainly of what happened prior to the various interviews; this was important as well because all of the detectives’ dialogue was fully scripted as well.

However, there is some light at the end of the tunnel. Barlow also stated that he may, somewhere down the line, release additional material and assets for the game in an effort to flesh out Her Story’s background and process of creation.

Maybe there’s a place, when everyone in the world has played it and enjoyed it, I can do a supplementary – the kind of stuff that would be in an art book or whatever. Throw in all that stuff so people can see.

When probed about what his next project will be, Barlow was keen not to get pigeon-holed into the role of being a developer who solely makes video-based titles, but will still utilize the idea for future games.

I have ideas that are quite different to this – but still revolve around video – that I think could be quite interesting. I guess because just using video is quite a different thing in the larger world of games, I don’t want to become ‘the video guy.

If you’re a Her Story fan, are you satisfied with Barlow’s response? Let us know your thoughts in the comments below.