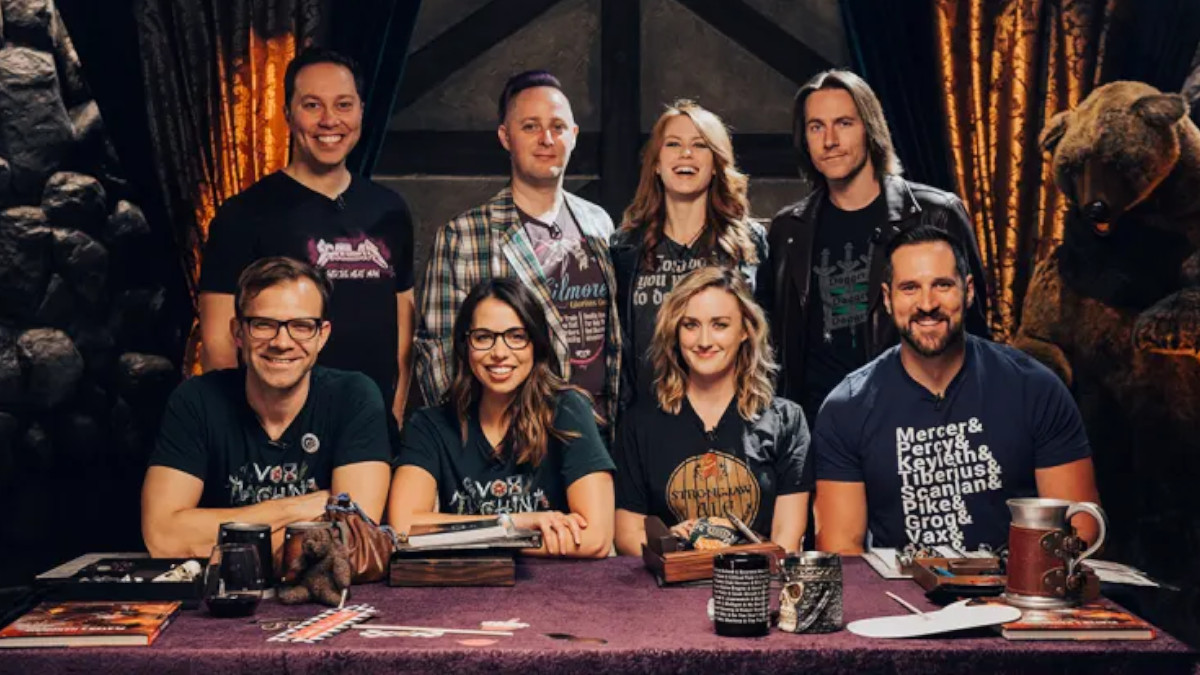 It has been a rocky few weeks for Dungeons and Dragons and its publisher, Wizards of the Coast. After the firm announced that it would be replacing its Open Gaming License (OGL) with a new and much more restrictive version called OGL 1.1, fans have been angrily demanding that the company reverse course. Many have been waiting for the popular stream Critical Role to weigh in, as the stream is often seen as the public face of the modern Dungeons and Dragons scene.

Today, Wizards of the Coast posted an update that announced that the planned changes to the OGL would be pushed back and the company would be revising its plans, one that quickly went viral for featuring the statement:

“Second, you’re going to hear people say that they won, and we lost because making your voices heard forced us to change our plans. Those people will only be half right. They won—and so did we.”

Soon after this, Critical Role posted a statement on its Twitter account in the form of a simple image. This statement reads:

“Critical Role has always supported creators and game development in the tabletop space. We stand by our industry peers, as well as anyone who takes a risk creating a new system or developing an original idea. The beauty of gaming comes from the opportunity to share inclusive, diverse, and compelling stories from a wide spectrum of creators. That’s exactly why we launched our own game publishing company a few years ago — because we believe that broadening the field of creators boosts the entire industry. The success we have experienced is thanks to the passion and interest of the greater tabletop community and we commit to fostering an environment that allows everyone the opportunity to easily share the stories they wish to tell. — Critical Role”

However, early responses to the tweet are mixed, with many fans arguing that this statement says little to nothing, with several Twitter users describing it as “intentionally vague.”

Others note that, due to Critical Role’s ties with Wizards of the Coast, the group is likely limited in what they can say, with some praising the group for even risking making a statement.

The changes to the OGL and the fan fallout from it are a quickly developing story, so this will likely have several more twists and turns over the coming weeks as Wizards of the Coast and the various firms that work in and alongside D&D decide their next moves.