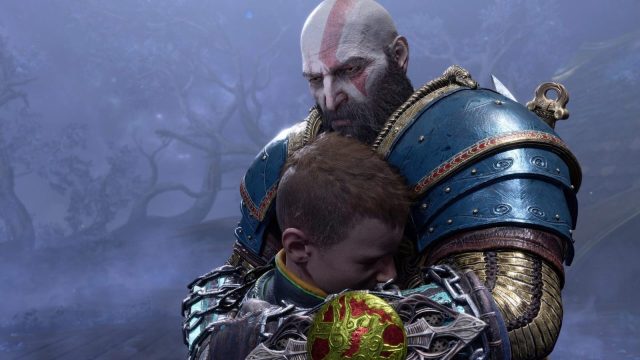 Warning: This article contains spoilers for God of War Ragnarok.

Now that God of War Ragnarök is finally available for the PlayStation 5, some people may want to skip directly to spoilers for the game and ask the question that has been burning fans’ minds since the previous installment: Does Kratos die during Ragnarok, as was seemingly prophesized?

At the end of 2018’s God of War, the motivation for Kratos’ son, Atreus, is set up for its sequel as wanting to halt his father’s death or otherwise alter the course of fate when the pair find a mural, a prophecy by Groa, showing Kratos fatally wounded by an unseen killer. So does the prophecy come true?

It turns out, through the course of events in God of War Ragnarök, that Kratos and Atreus were apparently successful in changing the outcome of what was prophesized. Kratos does indeed live by the end of the game after he was unexpectedly chosen as the general of the combined armies of the eight realms, as Game Revolution pointed out.

Though Kratos survived in God of War Ragnarök, that doesn’t necessarily mean the next installment in the series will continue to focus on the character since the sequel has seemingly set up Atreus as a self-reliant hero in his own right. No official confirmation has ever been made by Santa Monic Studio that a spinoff focusing Atreus is in the works. However, developers have hinted that the series may take a different direction in the future.

Fans will remember that the original God of War trilogy, from 2005-2010, focused on Greek mythology while the modern interpretation marks the Norse mythology era. Though the two eras are connected, with 2018’s God of War serving as both a reboot and sequel, the future of the series may presumably focus on an entirely different mythology, such as ancient Egypt, for its inspiration. Back in 2021, Ragnarök was confirmed by developers to be the conclusion of the Norse era of the franchise, as Polygon reported.