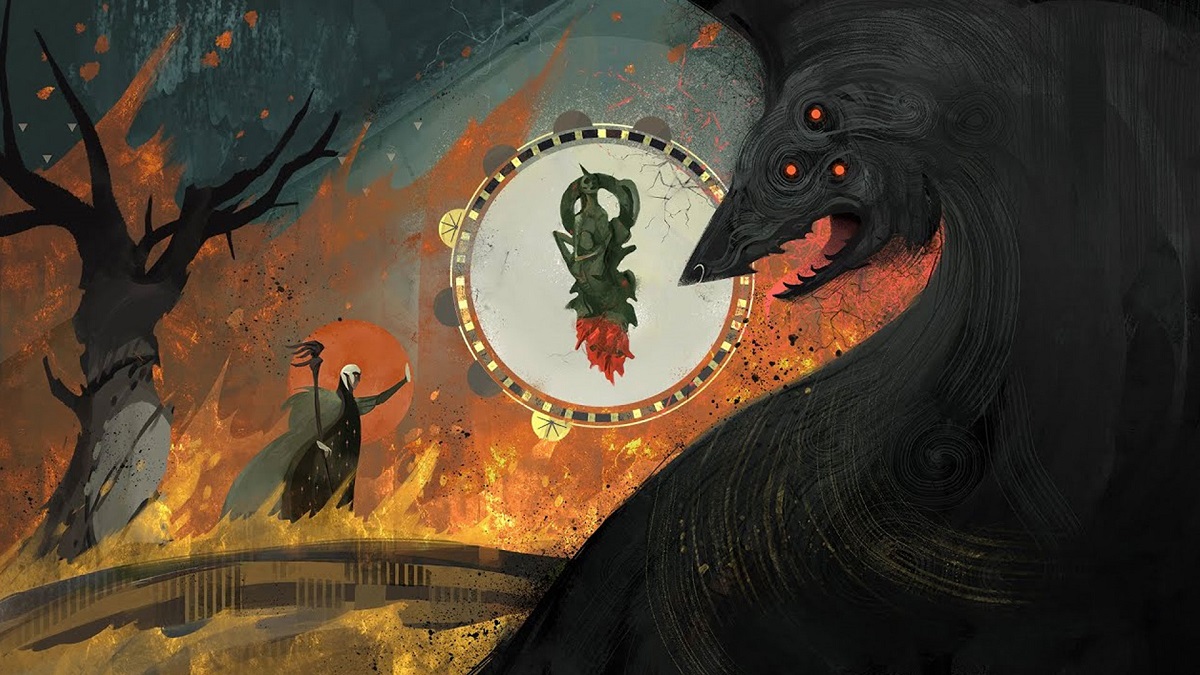 After years of waiting, BioWare has revealed what the next entry in the Dragon Age franchise will be called. Prepare yourself for the arrival of Dragon Age: Dreadwolf.

The developer took to Twitter earlier today to announce the official name for the fourth installment in their high fantasy role-playing video game series. Check it out for yourself below.

BioWare also transmitted the news via a blog post that revealed something of a premise for Dragon Age: Dreadwolf. As previously theorized, the game will center around Solas, an enigmatic character from Dragon Age: Inquisition whose subtle presence has cast a long shadow on Thedas ever since BioWare conceptualized its world back in 2008.

Here are the paragraphs in reference to Solas from the blog post:

“Solas, the Dread Wolf. Some say he might be an ancient elven god, but some say not. Others say a betrayer of his people or a savior who now seeks to rescue them at the cost of your world. His motives are inscrutable and his methods sometimes questionable, earning him a reputation as something of a trickster deity—a player of dark and dangerous games.

Whether you’re new to Dragon Age stories or you’ve experienced them all, using Solas’s namesake no doubt suggests a spectrum of endless possibilities on where things may go. But at the core of this, like every past game, is you. If you’re new to Dragon Age, you have no need to worry about not having met our antagonist just yet. He’ll properly introduce himself when the time is right.”

BioWare also confirmed that Dragon Age: Dreadwolf won’t be releasing this year, though 2023 is a possibility the Canadian dev hasn’t ruled out yet.