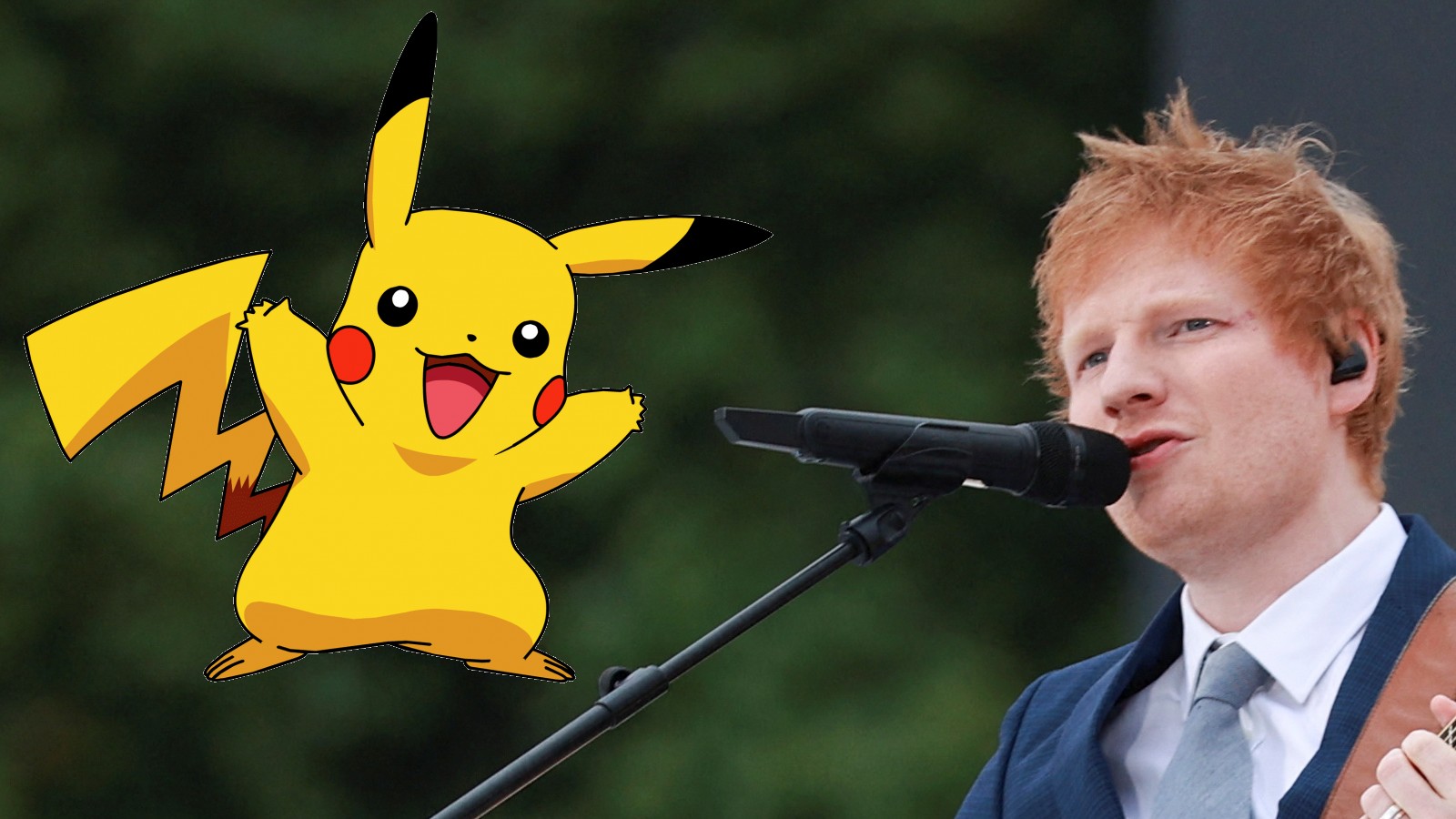 Have you ever been playing Pokémon and bemoaned the lack of superstar singer Ed Sheeran’s participation? Well, today is your lucky day as Sheeran announced he’s collaborating with The Pokémon Company on a brand new song.

The tune is called “Celestial” and will release very soon. Sheeran announced the move with a tweet and a fun hand-drawn comic of him with Pikachu on his shoulder.

“Ed x @pokemon collaboration confirmed; we love to see it! ‘Celestial’ will be out September 29th,” the tweet said, with a link to pre-save the song.

This isn’t even the first time the two pop culture giants have collaborated, either. Last year Sheeran performed a live concert on the Pokémon GO app.

Sheeran has previously shared his love for Pokémon publicly, so the collaboration isn’t actually all that surprising. All the way back in 2011, Sheeran expressed his love for a specific Pokémon game.

“[Pokémon] black for the DS is wicked,” he said, which is a statement that holds up all these years later. Say what you will about Sheeran; the man knows how to put together a pop song. For those who can’t wait until later in the week when the song comes out, Sheeran uploaded a snippet of himself playing the song on a bed with seemingly too many plush Pokémons (or not enough, apparently).

“This is only half of the collection,” the singer wrote in the caption.