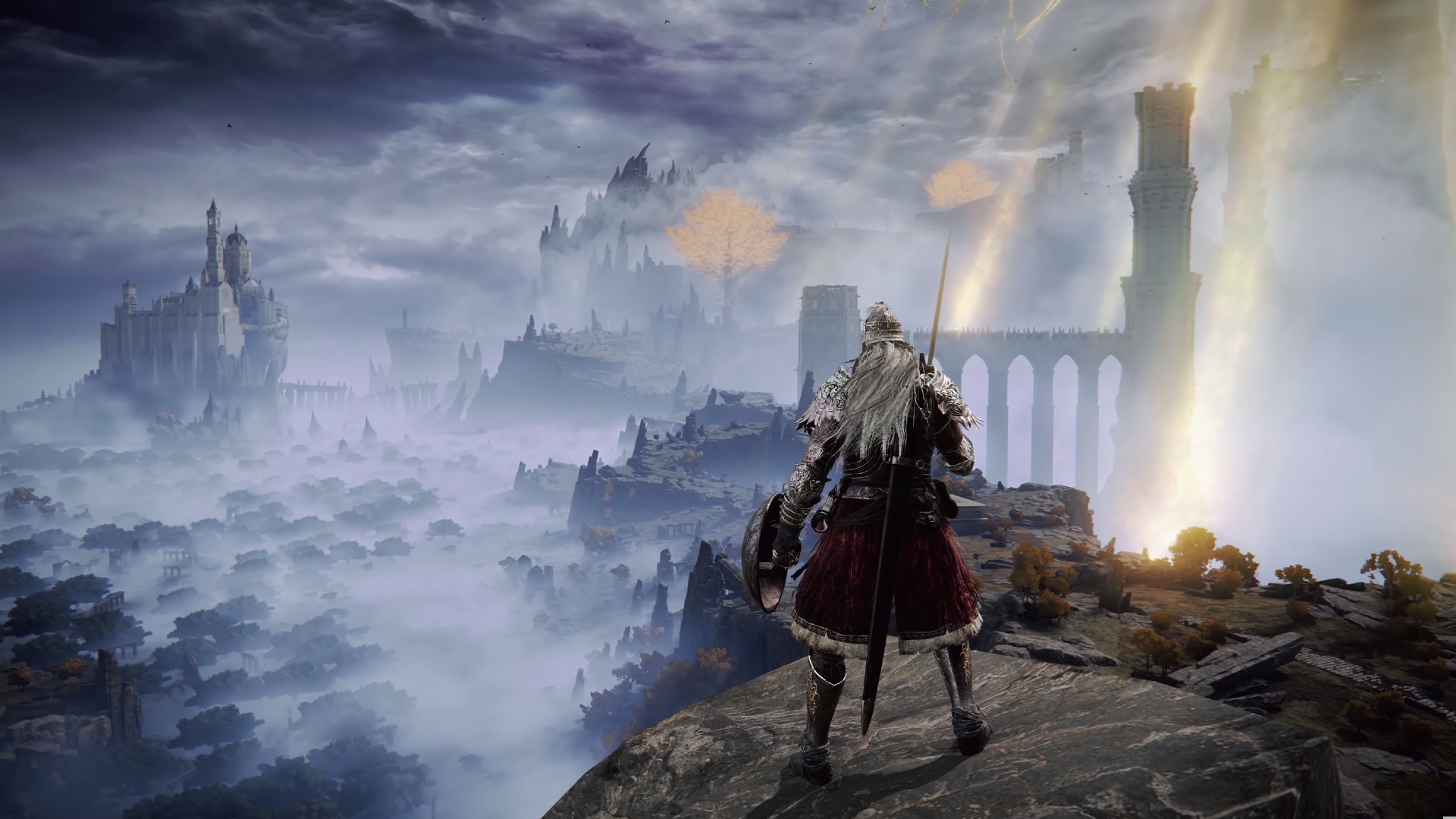 Memers are having a field day with Elden Ring and its amusing yet self-conscious medieval fantasy anachronisms, but Japanese gamers are taking all the puns too literally, leading to a lot of confusion in message boards and party chats.

If there’s one thing gamers can be relied upon to do these days, it’s making memes about their favorite games on social media. That inclination can reach a new extreme when talking about a title like Elden Ring, which was essentially the most anticipated game of 2022.

In fact, now that most fans have taken a dive into the Lands Between, they’re already busy mining every corner of Hidetaka Miyazaki’s new world for meme material, though one subject in particular has left thousands of Japanese players perplexed.

An English-Japanese translator took to Twitter yesterday to talk about this phenomenon in Elden Ring, which has since gone viral and received more than 130K likes.

Apparently, the Japanese writing system of kanji distinguishes “Fortnite” as two words ⏤ “fort” and “night” ⏤ leading many to wonder if a cool Easter egg or boss fight would appear at some fort during nighttime, while in truth, folks have just been making a ton of Fortnite memes about Elden Ring.

I don’t know about you, but the idea of English-speaking players making memes and the Japanese confusing it for some in-game event is absolutely hilarious, though the game’s message system ⏤ which seamlessly translates sentences for you but is limited to a certain pool of phrases ⏤ is also at fault here.

With Elden Ring being as expansive as it is, though, there are a ton of forts scattered in the game map, many of them featuring unique boss battles that, funnily enough, take place at nighttime. So, at least some of those excavations by befuddled Japanese players must have ended on a happy, albeit pyrrhic, note.