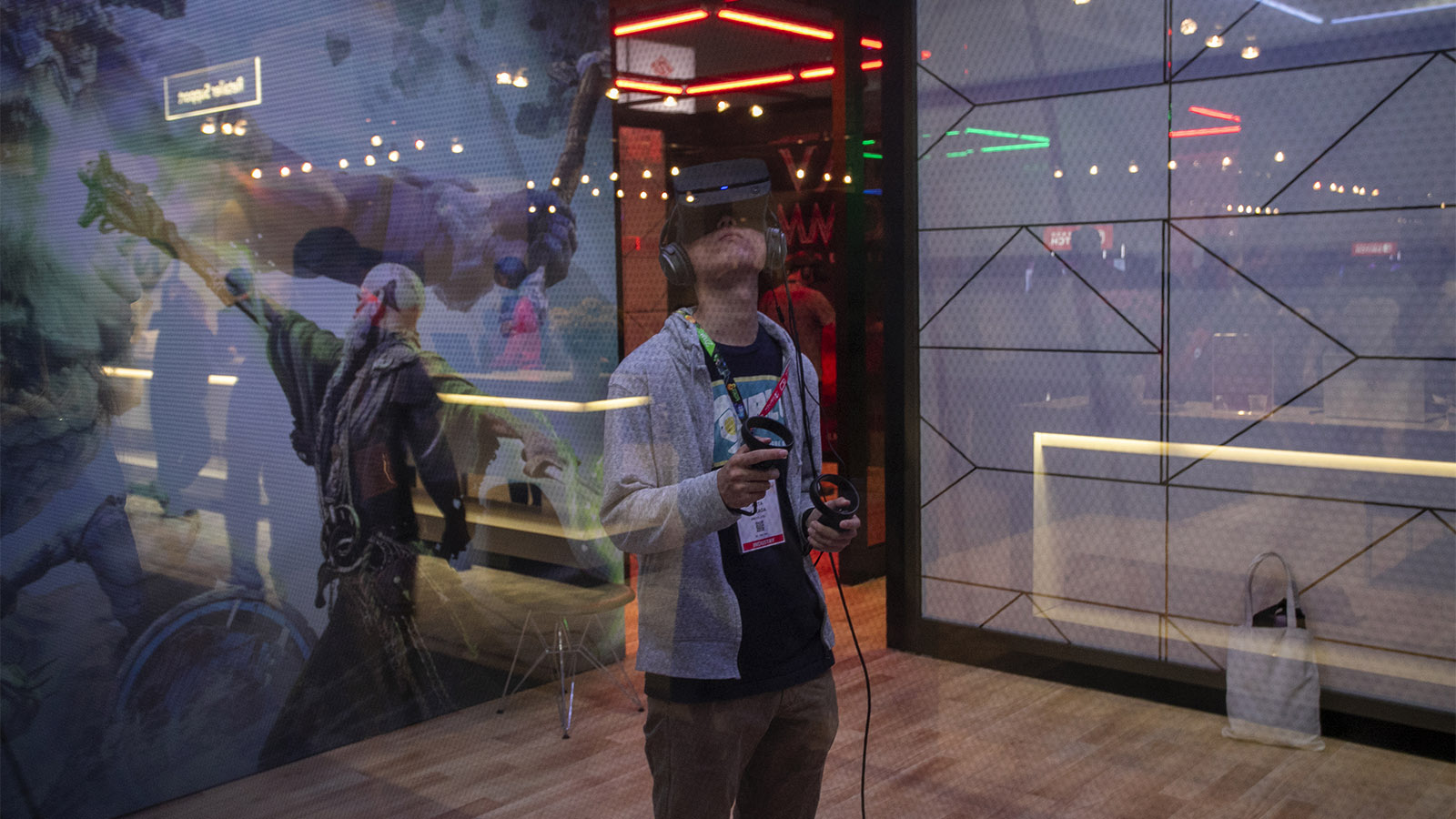 The Entertainment Software Association (ESA) told its partners today that it will not go ahead with plans to host its annual Electronic Entertainment Expo, or E3, this year.

The ESA originally planned to hold this year’s event in a digital-only format amid ongoing surges of COVID-19, but has seemingly reversed course. E3 has only been canceled once before in its 26-year history, following the immediate onset of the pandemic in 2020. The ESA returned in 2021 with a virtual event, though it originally anticipated a return to an in-person show this year.

The ESA has not yet announced its reasoning for the cancellation or what the future of E3 holds.

Will Powers, a PR Lead at Razer, broke the news on Twitter, while IGN reports it has independently verified the ESA’s announcement. IGN also reports that the organization plans to “regroup” and return in 2023.

Geoff Keighley, founder and host of The Game Awards, quickly responded to the news in a cryptic, single-emoji tweet that has spurred speculation online, while professionals and fans alike await official word from the ESA.

That tweet now appears to be in reference to other news out today about Keighley’s Summer Game Fest, which will be held in June — when E3 is usually held.

Update March 31 2:59 pm CT: The announcement to partners was shared on Twitter by Axios reporter Stephen Totillo. In the copy, which notifies partners E3 will be cancelled this year, the ESA writes: “E3 will return in 2023 with a reinvigorated showcase that celebrates new and exciting video games and industry innovations.”

The organization went on to write that it “will devote all our energy and resources” towards revitalizing E3 as on both digital and physical fronts for next year, indicating a vision for a mixed mode showcase. “Whether enjoyed from the show floor or your favorite devices, the 2023 showcase will bring the community, media, and industry back together in an all-new format and interactive experience.”

The ESA has since responded to WGTC with an identical statement.