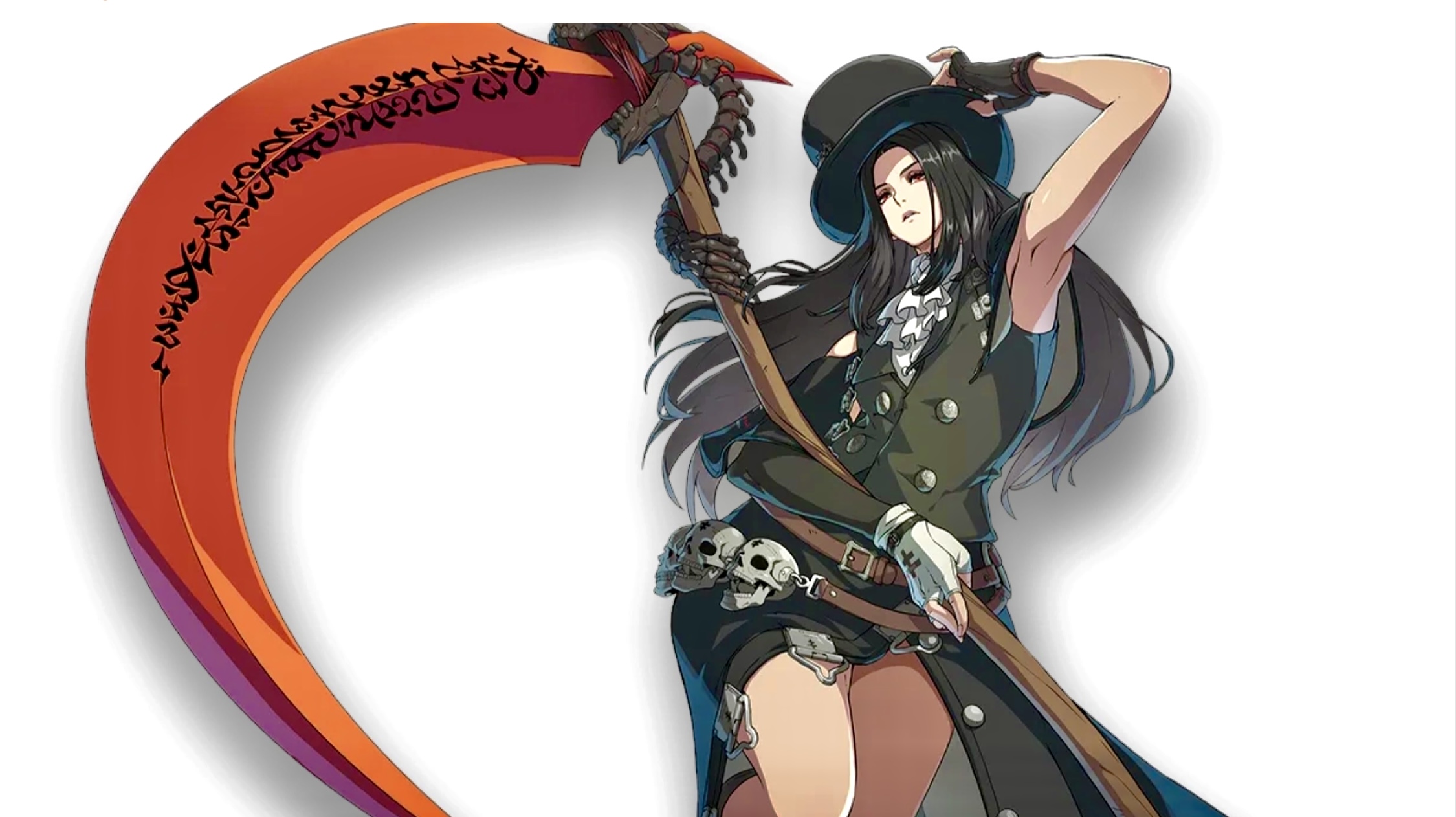 Tempest, the newest addition to Guilty Gear Strive’s roster, may be a revamped return, but they’re already a fan favorite character — and why shouldn’t they be? An “elegant grim reaper” with a crimson scythe and enchanting dance, Testament’s flashy — and altogether sexy — androgyny has been turning heads all weekend.

A trailer released on Saturday, below, revealed Testament’s return to Arc System Works Guilty Gear Strive, last year’s series revamp set after 2014’s Guilty Gear Xrd. What has many talking is that not only is the character’s new design rad, alluring, and hot, but that Testament has been made more explicitly nonbinary by developers and localizers.

Testament’s description on the game’s official website uses gender neatural “they” pronouns to refer to the character, as does the narrator on their starter guide video, while a viral description of Riku Ozawa’s remarks on a livestream claim the rep called the character “agender:”

Agender is the best word. Neither male nor female. Testament is Testament.

And according to the screencapped reddit post (take as much salt with that as you want), series creator Daisuke Ishiwatari has also stated that Testament’s gender is queer, in an old newsletter:

Though androgyny has been a part of the character since their inception, fans have been pointing out that earlier English translations opted to gender the character with “he” pronouns. And Testament’s queerness is already coming through in the story elements of the game as well. Just in the reveal trailer, subtle but explicit elements of their queerness come through, like in this voice line:

Here I thought you would understand… I used to carry myself like some sort of demon too. Even though I was surrounded by accepting people.

What’s more, trans voice actress Kayleigh McKee will voice the character in English for the first time. McKee is also the voice behind Jujutsu Kaisen 0’s Yuta Okkotsu. Testament is also voiced by Yū Kobayashi, the voice of Lucina in Fire Emblem and Sasha Blouse in Attack on Titan, in Japanese.

Fanart and memes are already rolling in, with more than a few puns in the mix. A good sign for the character’s popularity at launch.

Testament unlocks for pass holders on March 28, and will be made available for purchase on March 31. Guilty Gear Strive is available on PC, PS4, and PS5.