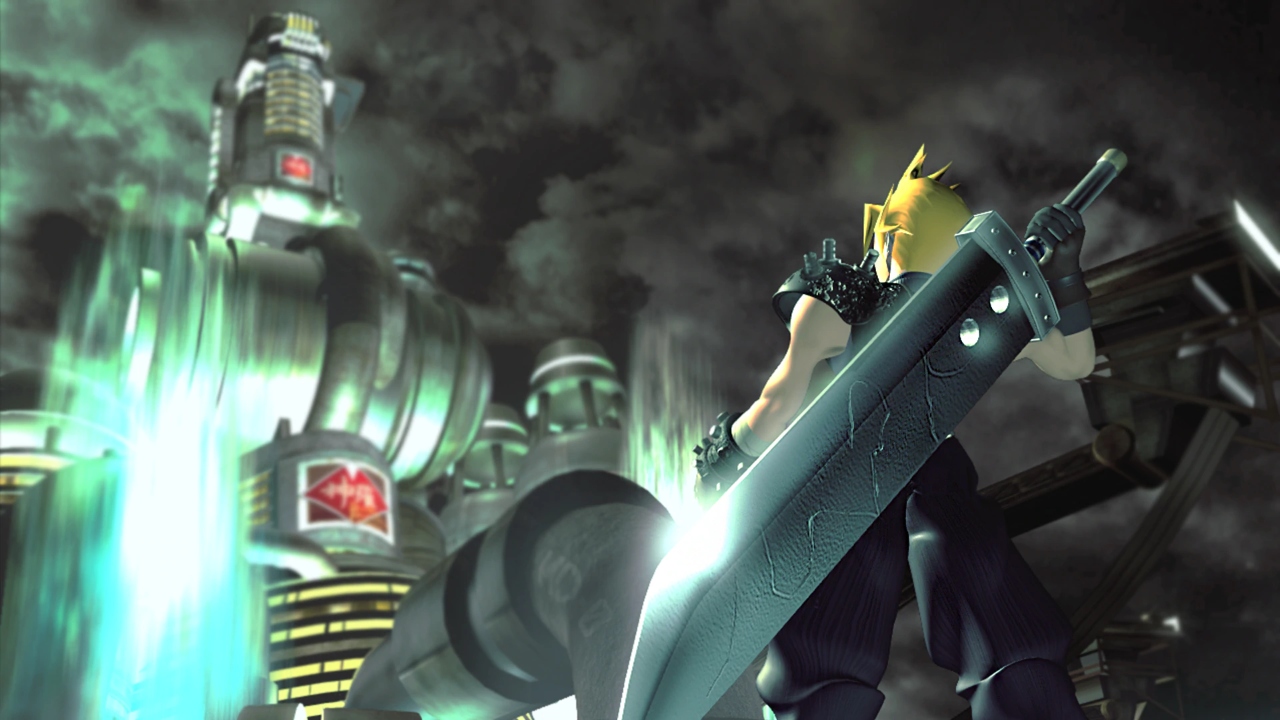 25 years ago today, January 31, the original Final Fantasy VII (1997) made its debut. Developed by Square for the very first PlayStation console, the role-playing video game follows Cloud Strife, a mercenary who joins an eco-terrorist organization to stop a world-controlling mega corporation from using the planet’s life essence as an energy source. Events send Cloud and his allies in pursuit of Sephiroth, a former member of the corporation who seeks to destroy the planet.

Final Fantasy VII was the first in the franchise to use full-motion video and 3D computer graphics, superimposing real-time 3D character models over pre-rendered CGI backgrounds. Assisted by a large promotional campaign, Final Fantasy VII was a commercial success and received critical acclaim, selling more than 13.3 million copies worldwide. Even now, it is still regarded as a landmark game and one of the most influential and greatest video games of all time.

Since 1997, Final Fantasy VII has been selected by many game magazines as one of the top video games of all time and was listed as 21st in EGM‘s “100 Best Games of All Time” the same year it was released. A remake of the game is planned to be released over multiple installments, with the first part released for Playstation 4 in April 2020.

Now, Final Fantasy VII is trending on social media as long-time fans celebrate its 25th anniversary in a brand-new century. Some users are honoring characters with fan art, others are reminiscing on their favorite cosplay, and hardcore fans are dusting off their PlayStation consoles for another chance to relive the magic all over again.

Some of the tributes are particularly heartwarming as fans celebrate the many triumphs of Final Fantasy VII — from its development to its long-lasting impact on several lives. Some Twitter users are calling it “the best RPG on Playstation” and credit the game as being “the main reason I’m a gamer to this day.” Others are sharing the “special memories” that the RPG has given them over the years with every replay.

If Final Fantasy VII changed your life or tugged at some heartstrings, it might be time to fish out the original copy and have an uninterrupted replay — for old time’s sake.