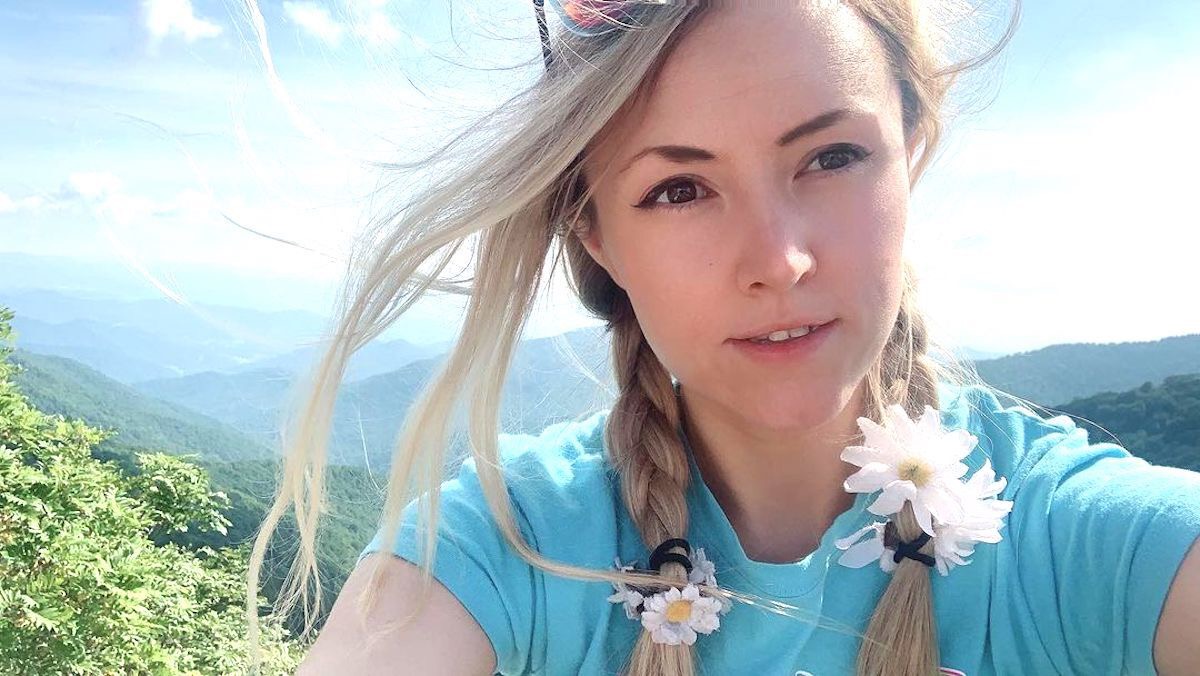 Among the sad and troubling stories generated by the Russian invasion of Ukraine, here’s one tiny ray of light: Final Fantasy XIV streamer Jessica St. John — aka Zepla — has long been based in Kyiv and over the last weeks has chronicled her growing unease with the military situation on the Ukrainian border. Now, thankfully, she has found safety.

On February 11, she decided to leave Kyiv as the situation worsened:

Her plan was to relocate to the city of Lviv in western Ukraine, where she continued to stream while monitoring the situation:

But, over the last 24 hours, things have drastically worsened. U.S. citizens are warned to leave the country as soon as possible, though Zepla refused to abandon her dog Nora and cat Tula. Complicating matters is that getting travel documentation for pets to cross borders is difficult due to the presence of rabies in Ukraine:

Later that morning, things took a turn for the worse as air raid sirens sounded over Lviv. Zepla updated us during her dash for the border:

Just a few minutes ago, her many fans breathed a sigh of relief as she confirmed both she and her pets made it into Poland:

Of course, while Zepla has managed to escape, thousands of Ukrainians are now trapped in cities under bombardment by the Russian army. Even for those that have successfully fled, the outlook is uncertain; relocating to a new country overnight, abandoning your home and possessions, and leaving friends behind is a deeply traumatizing experience.

Even so, Zepla (and Nora and Tula) making it to safety in Poland is a rare positive note on this devastating day. Here’s hoping she’s set up and streaming again soon.