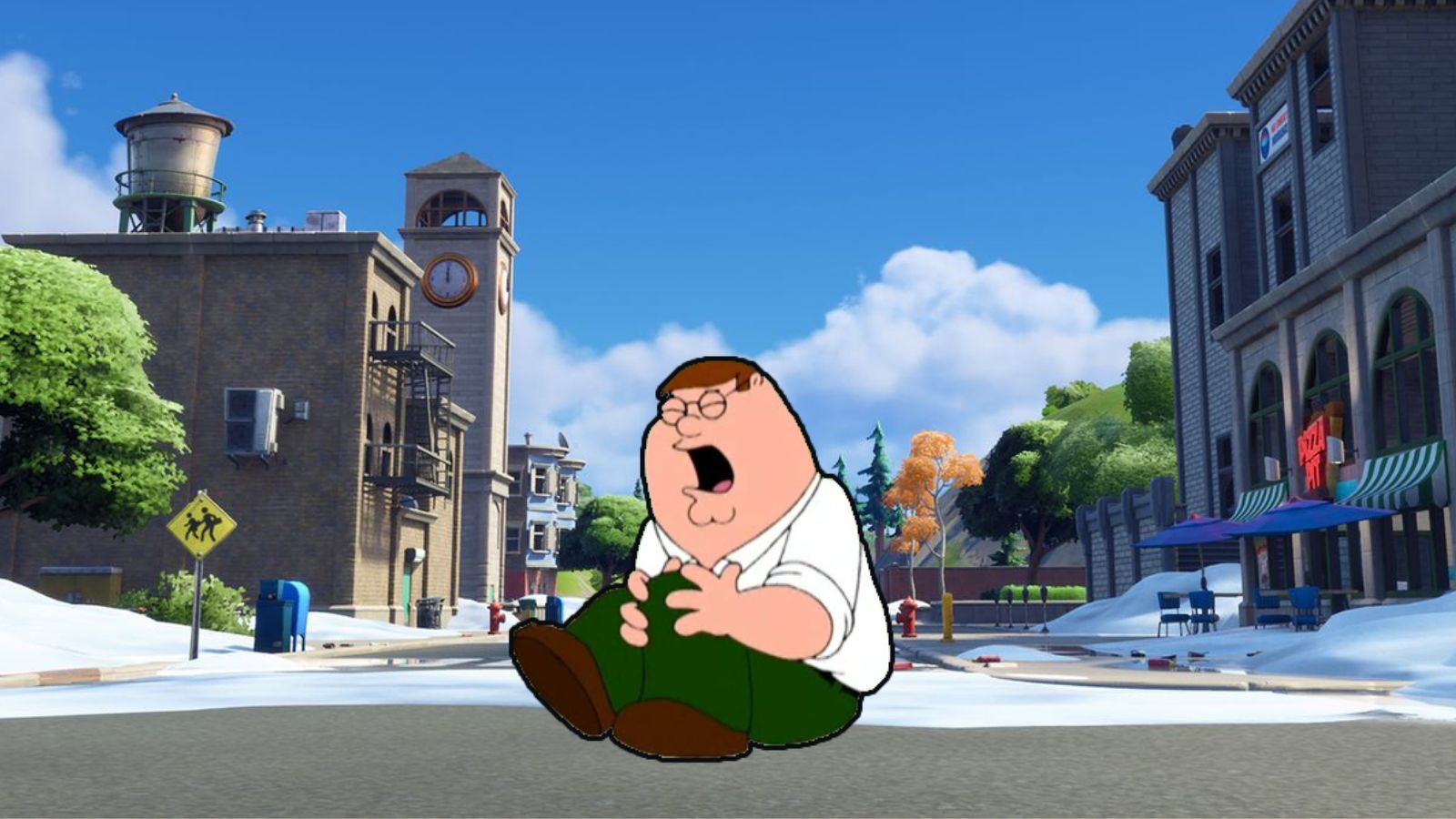 With how popular Fortnite collaborations are these days, it’s no surprise Family Guy are begging to have Peter Griffin imported into the battle royale.

The Peter Griffin x Fortnite movement started a few days ago when fans shared Peter Griffin pack edits on social media. The shots included a Peter Griffin skin, his backscratcher as his pickax, and a ‘Petercopter’ as his glider.

These edits were made after eagle-eyed fans noticed something in the Unreal Engine 5 stream. If you look really carefully, some of the folders labeled in the presentation are Vader, Doom, and Family Guy when the stream showed the Fortnite team developing the game.

Both Fortnite and Family guy fans were divided if a Peter Griffin skin pack needs to be included in the game. Some are holding on to hope for an official Family Guy collaboration would come to fruition.

It’s not confirmed, people have been begging for Family Guy to be added to Fortnite for a while now. lol Maybe one day!

Fortnite and Epic Games have not confirmed or denied the alleged leak for future skins. However, they did announce a monkey socks skin that’s now available on the item shop and Fortnite Chapter 3 Season 3. But who knows, maybe the Griffin family will make the trip to Tilted Towers in a later update of the game.