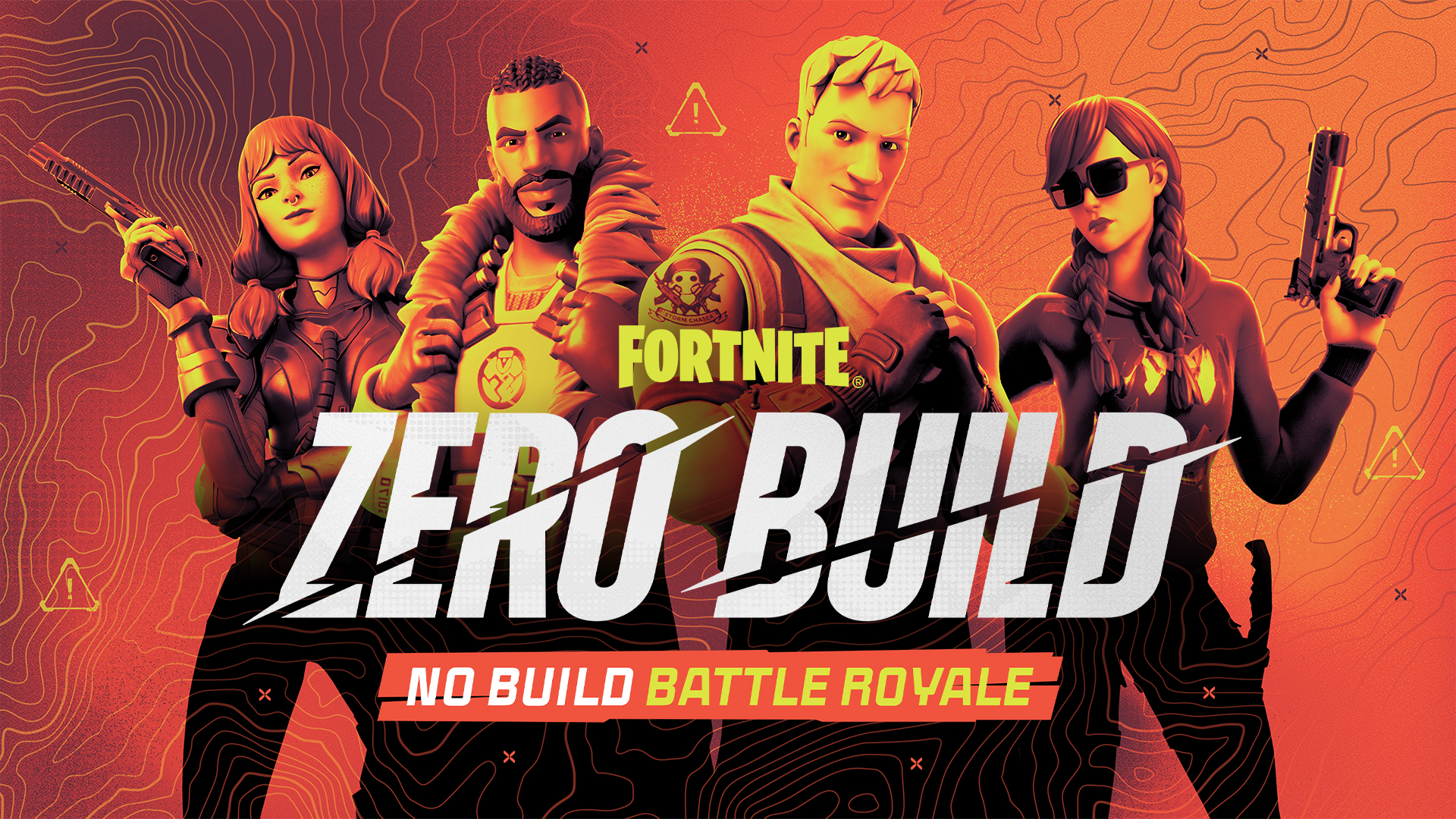 Fans have been wanting it for years and it’s finally here: Fortnite will now have a permanent mode with no building.

Since the start of this season, people have been playing in a previously-limited no-building mode that is now here to stay. Today, Epic Games announced the new mode coming to the game called Zero Build which looks to test players’ weapon skills without the aid of building.

In Zero Build, players will get access to a recharging Overshield providing extra protection on top of the usual shield players can obtain during a match. Without building, there are new ways to get elevated including Ascenders that will help players access Blimps, and Mantling which can be used to climb structures.

The groundwork for this permanent addition was made at the beginning of Fortnite Chapter 3, Season 2: Resistance. At the start of the season, the ability to build was gone. However, sprinting, mantling, and shoulder bashing joined the game, allowing players to get around faster and easier.

Building was a feature that made Fortnite different from many of the other Battle Royale titles on the market. With this addition, players could quickly create cover or ways to maneuver terrain and get closer to their enemies.

Fortunately, the standard Fortnite mode is still going to be available where players can build to their heart’s content. If you want to see how the game looks without the aid of building you can check out the mode’s official gameplay trailer here.