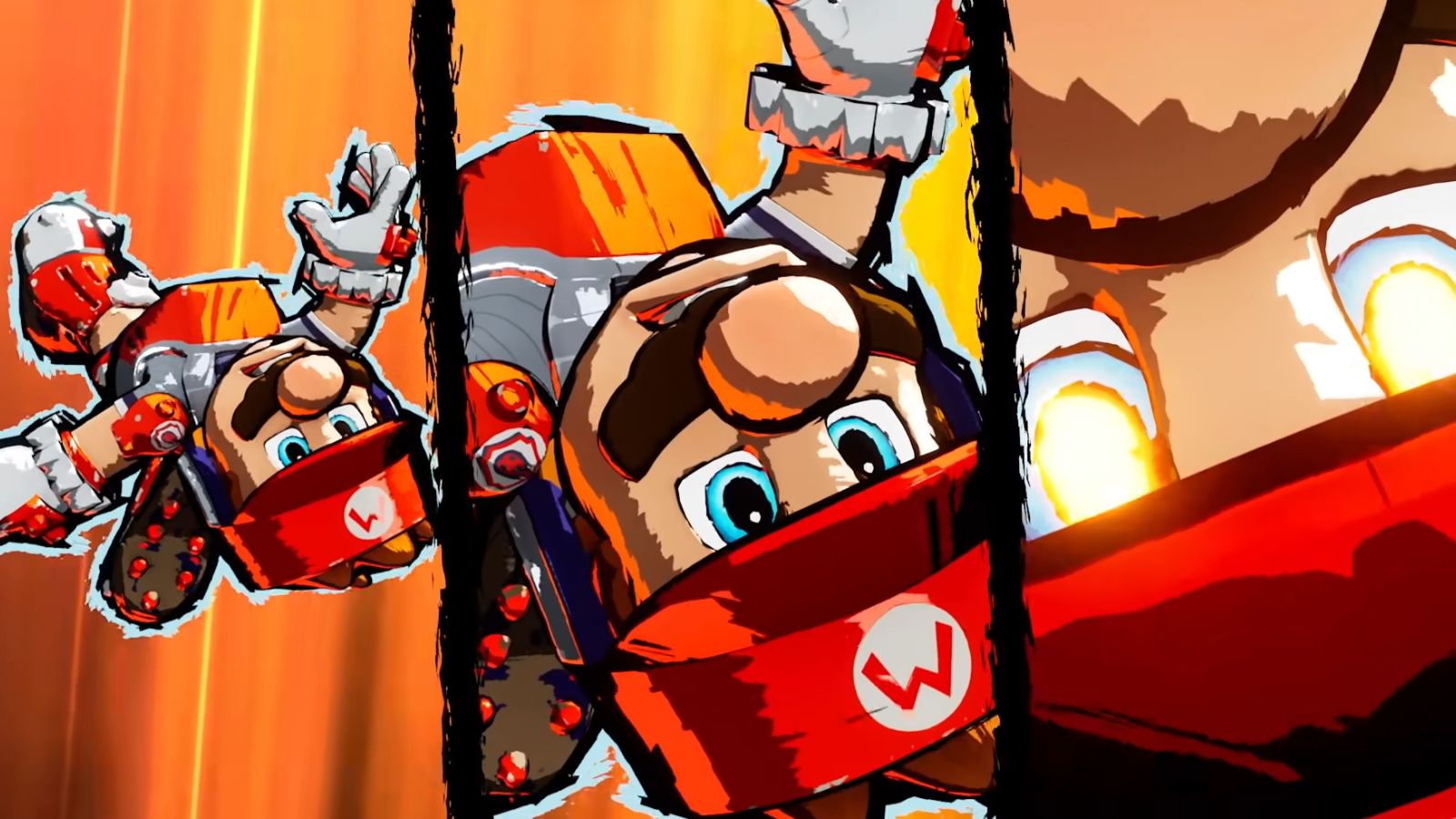 Not everyone is happy with the latest Nintendo title as fans have shared their two cents against Mario Strikers Battle League, saying that the older games were better and the newer Mario spin-offs are lacking in content.

Reddit user u/thunderdragonite posted in r/nintendo their gripes against the new Nintendo title. The Mario Strikers fan wasn’t happy with the sequel title and that the game removed features and mechanics that were available in the original Wii game. They claimed that this game is “disappointing” for those who played the original and listed down multiple changes and issues the game had.

u/thunderdragonite is not alone as other Mario fans have also added their issues with the latest title. Some were upset that the game did not have 4v4 mode, while others believe that the Mario sports games on older consoles were much more superior to what the Switch offered.

Multiple Mario fans have expressed disappointment towards Nintendo as they believe that the recent Mario games were not up to par when compared to older titles. Some have theorized that Nintendo is releasing “half-baked” games just so that they can charge players for DLC.

Some Mario fans have defended Nintendo for the changes made in the newer title as they believe the game is much more grounded. However, some of those defending the game can agree that the game felt “small” for a $60 title.

Mario fans have started to worry that the next spin-off Mario games will receive poor treatment during the game’s development. At the same time, some have started to feel discouraged as they enjoy playing these games and have considered not getting the next Mario release. They felt like they can no longer justify playing a new Mario title if the quality of the game is poor at most.

Whether you enjoy the game or not, Nintendo fans have somewhat agreed that the game is lacking in quality, and players who played the older titles were disappointed that their favorite Mario content might continue to fall down this trend of having lackluster content and features.

Mario Strikers: Battle League is now available for the Nintendo Switch for $59.99.